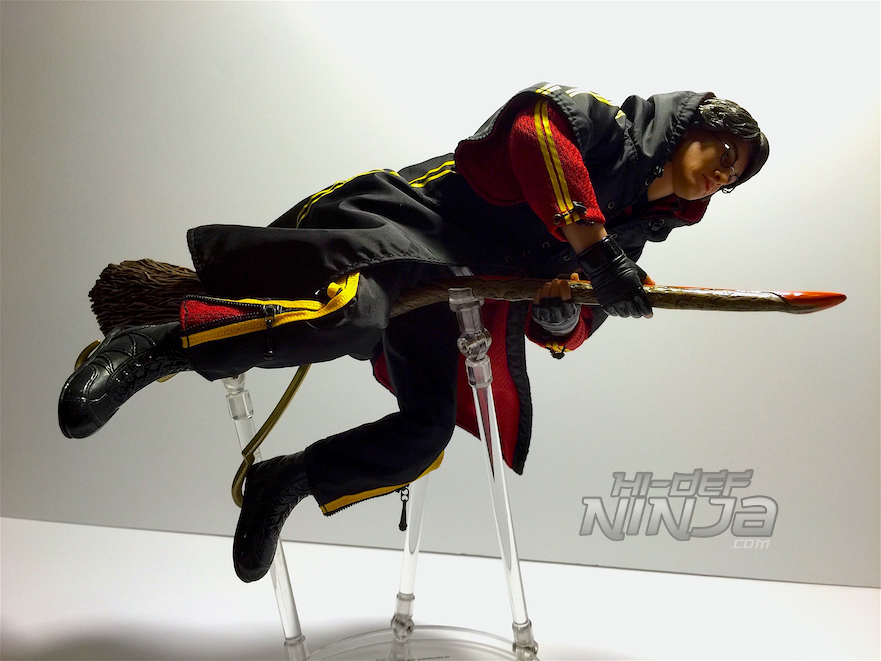 In this review, Michael Madison at HiDefNinja.com gives a closer look at our favorite wizard from Star Ace Toys Limited – Harry Potter in his Triwizard Tournament “sport” gear. Go Gryffindor!

Out of the box, Harry is wearing track pants with a long-hooded pullover and a matching long-sleeve shirt under the jacket. The clothing is movie-accurate with working zippers at the bottom of the pant legs and tightening drawstrings at the end of his sleeves. This outfit is one of the more unique on-screen looks and my favorite that he has in all of the 8 films. I know it is seemingly the least grounded in the wizarding world, but that is part of what I like about it.  This figure is great because you are able to pull off a few looks for different poses and scenes you might want to recreate. 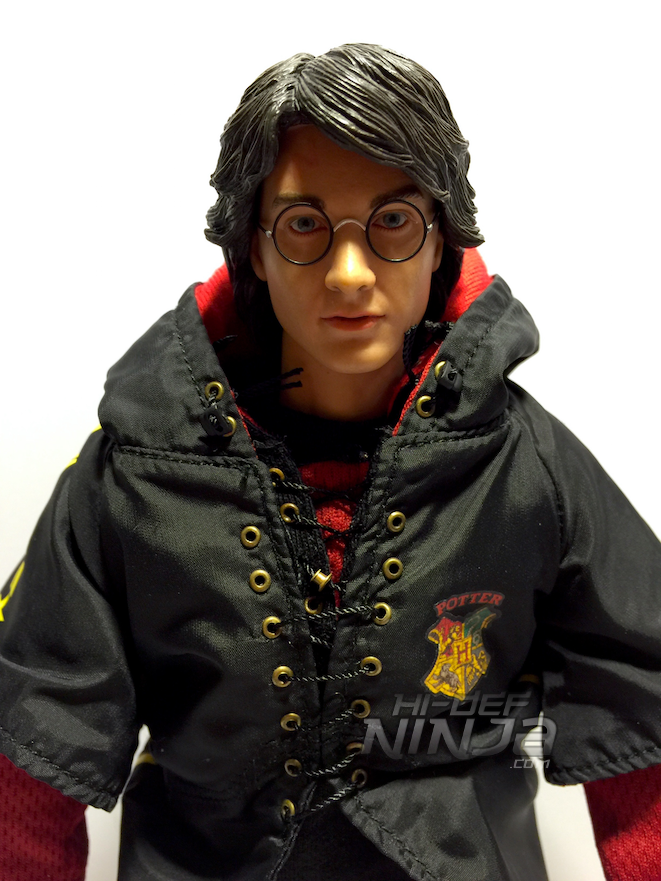 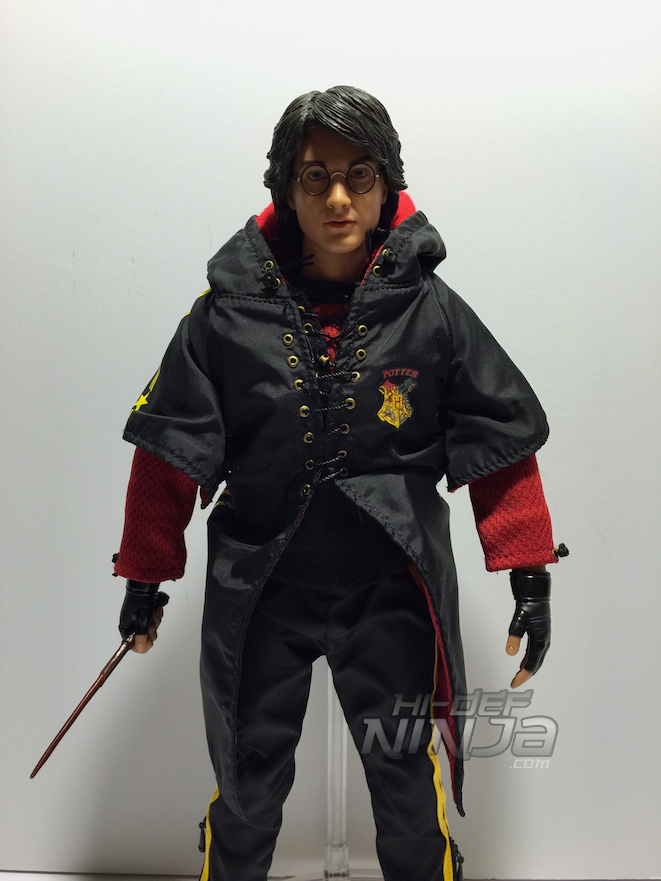 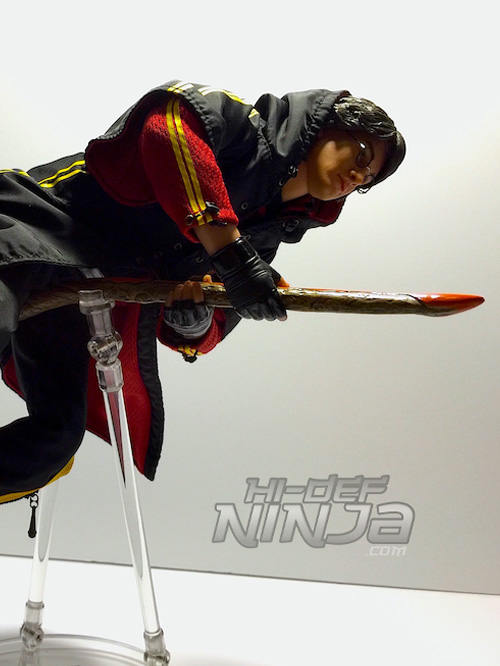 Also included are 2 pairs of hands and one right hand to hold his wand. The only perplexing thing that happened was with the hands. They went on fine, but the ball-joints in the wrist don’t always feel like they are connecting properly. Fortunately, the cuff of the glove on the hand seems to loosen a bit after moving the hands around for a bit. The wand is the one that was changed on screen from the straightened, lathed look to the more carved, handmade look in the later movies.  Personally, I like this wand better just for the aesthetics alone. 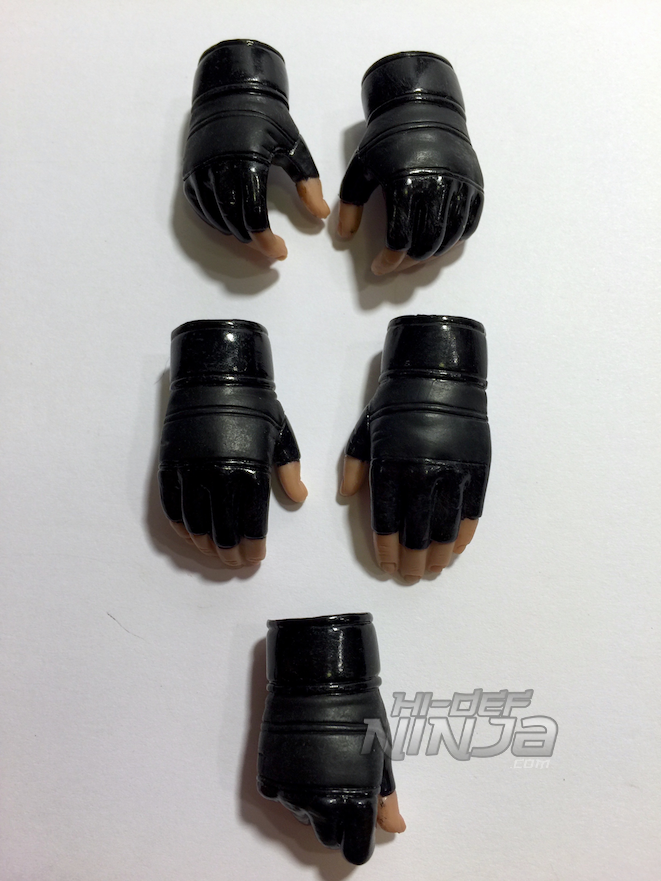 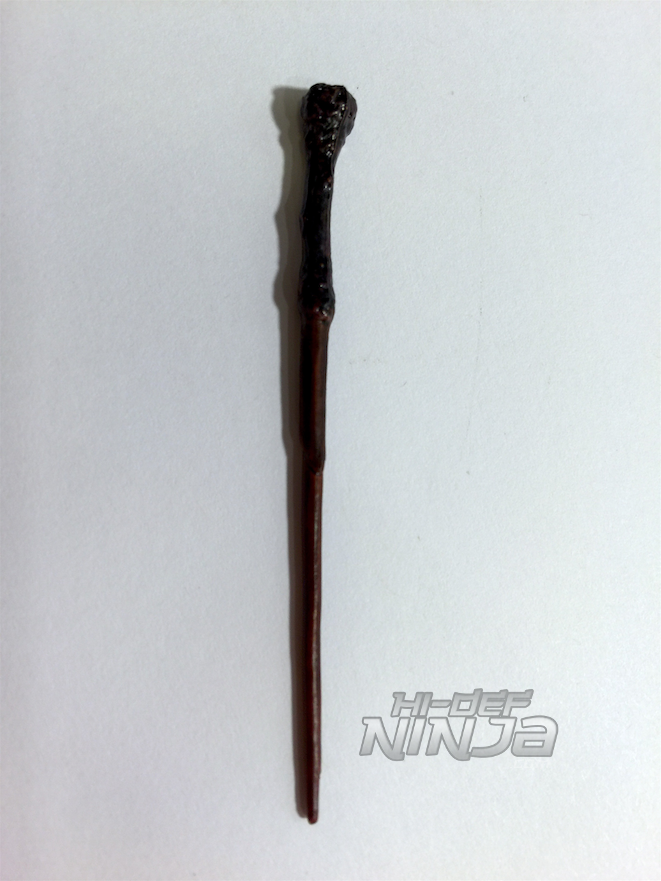 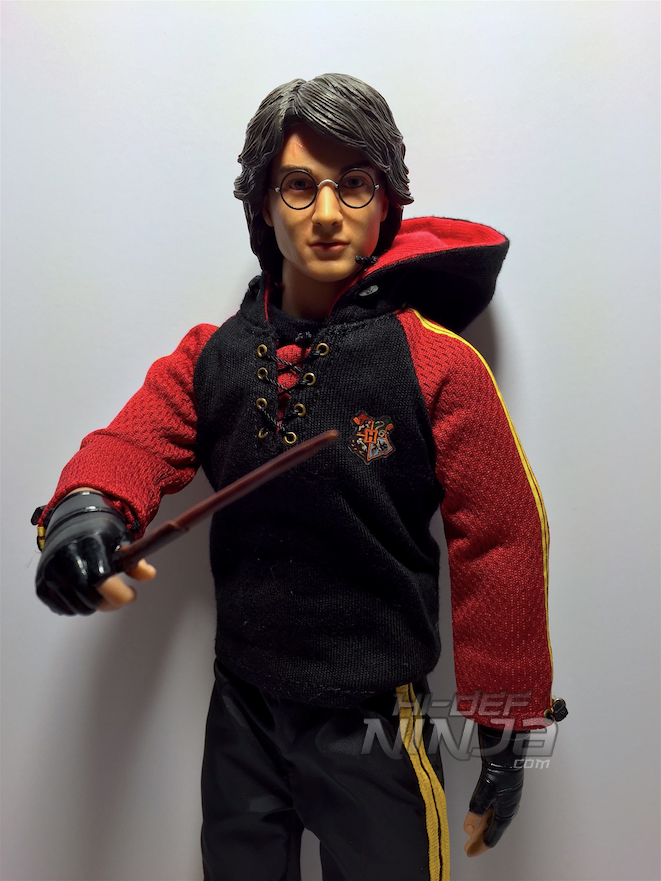 Along with the wand, he is boxed with a lot of accessories including The Firebolt Broomstick, The Triwizard Cup, The Golden Egg, and an LED-lit faux rock base for either the cup or the egg to be displayed.  The base has a knob you twist to illuminate the accessories with 2x CR-2016 batteries (not included).  Like the clothing, Star Ace has paid careful attention to the details in the accessories.  Most notably is the egg has small markings and even has the locking mechanism used in the movie to keep the sides closed.  Like the trophy, the egg really is an important part of his role in the tournament.  Now all we need is the Hungarian Horntail dragon and they would look amazing together. 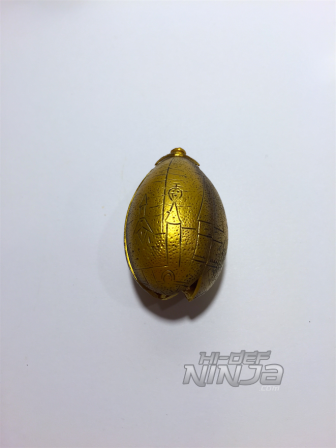 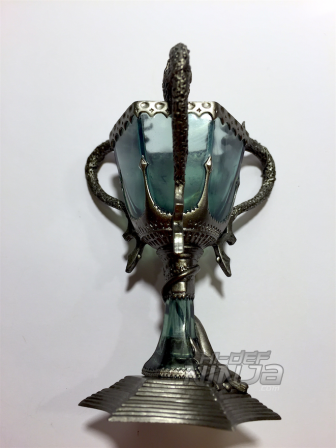 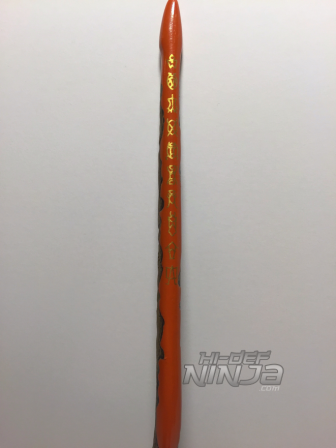 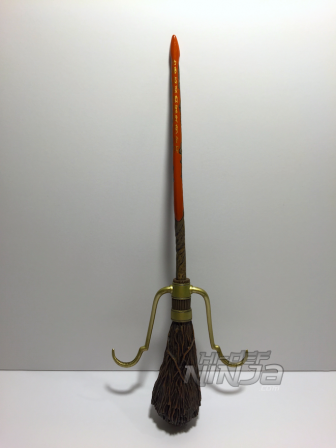 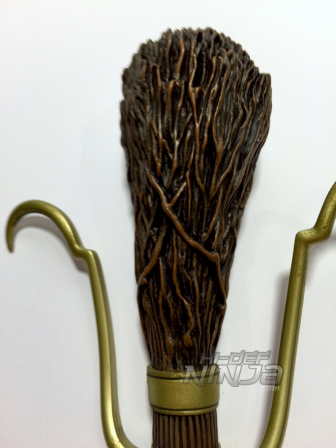 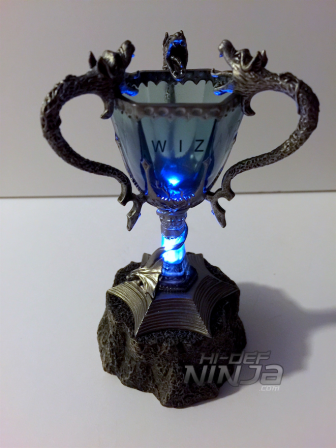 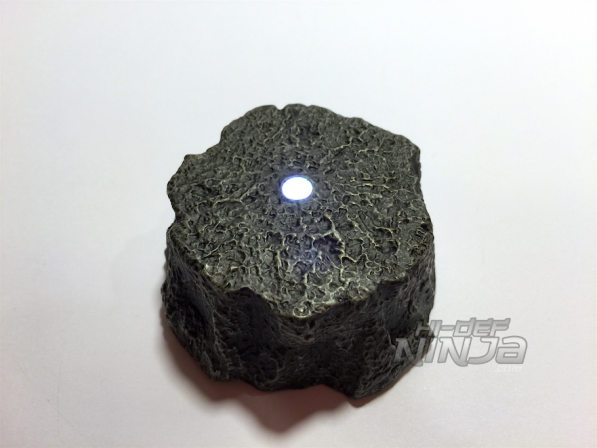 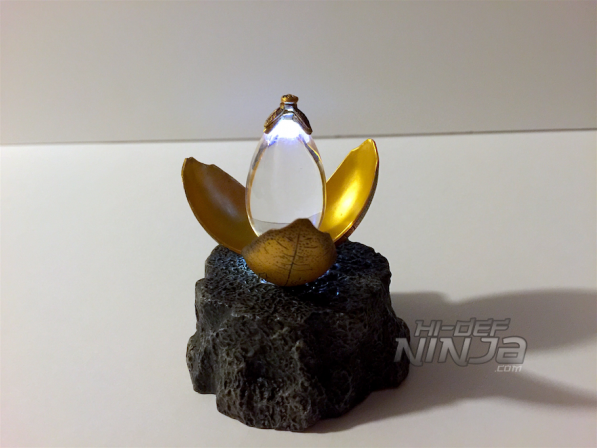 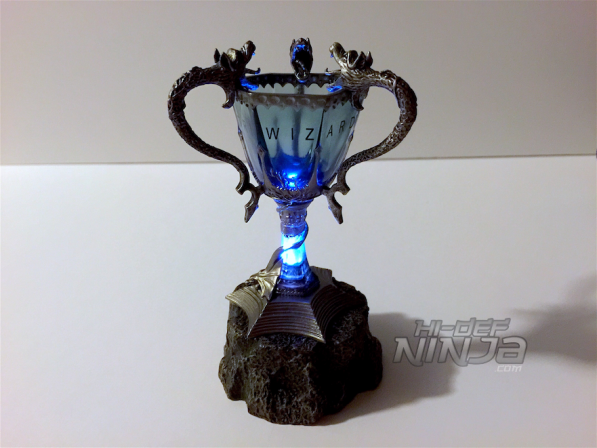 As for the headsculpt, he definitely has the likeness of Daniel Radcliffe in the later films. Another bit that makes this version very unique is this is when his hair was at its longest in the movies. Of course he has the lightning bolt scar and is wearing the signature glasses.  Like the other figures, his glasses are attached to his head and not removable.  To me, this makes complete sense because he never takes them off in the movie regardless of the situation.  There are even scenes where he is underwater and the glasses never leave his face. 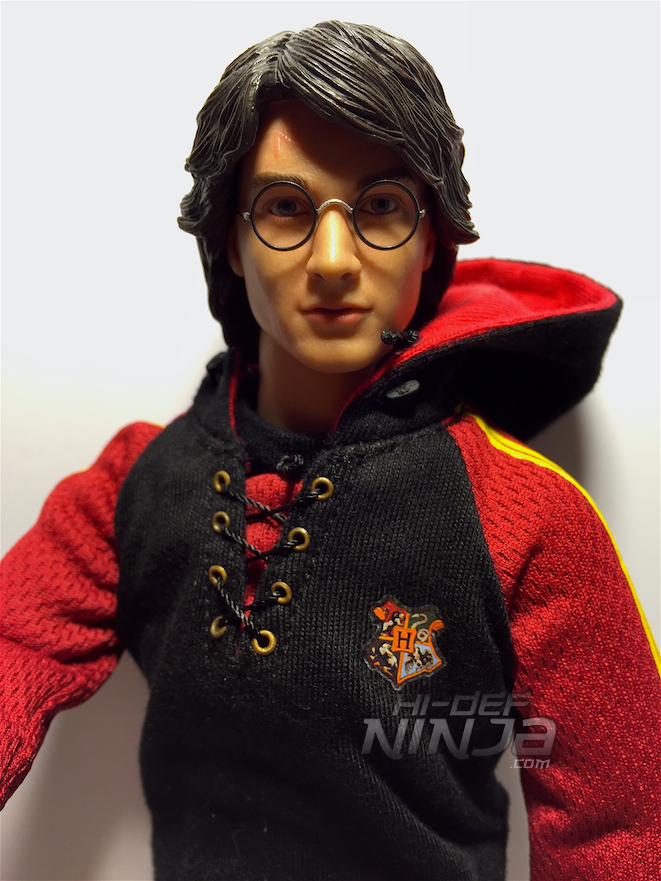 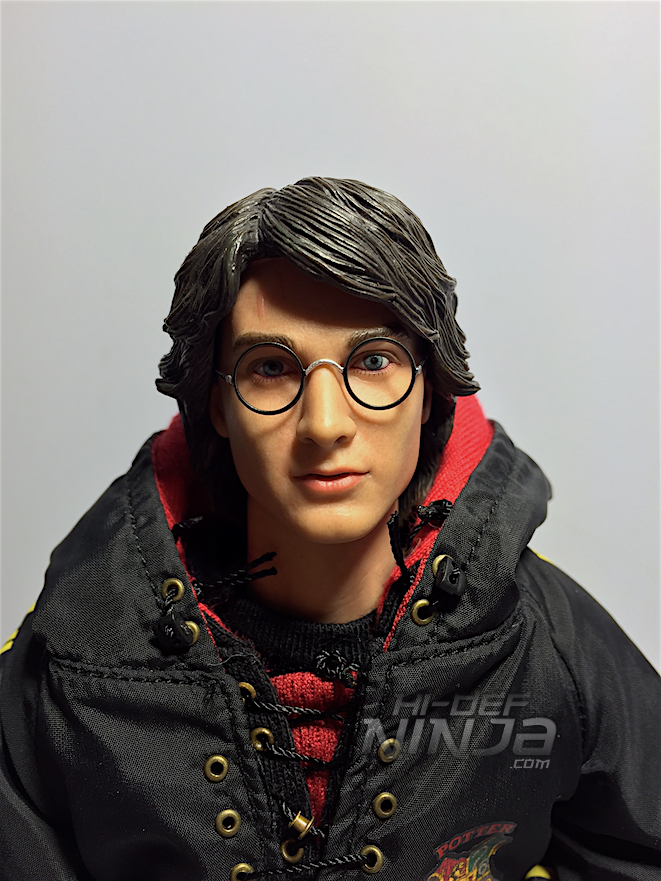 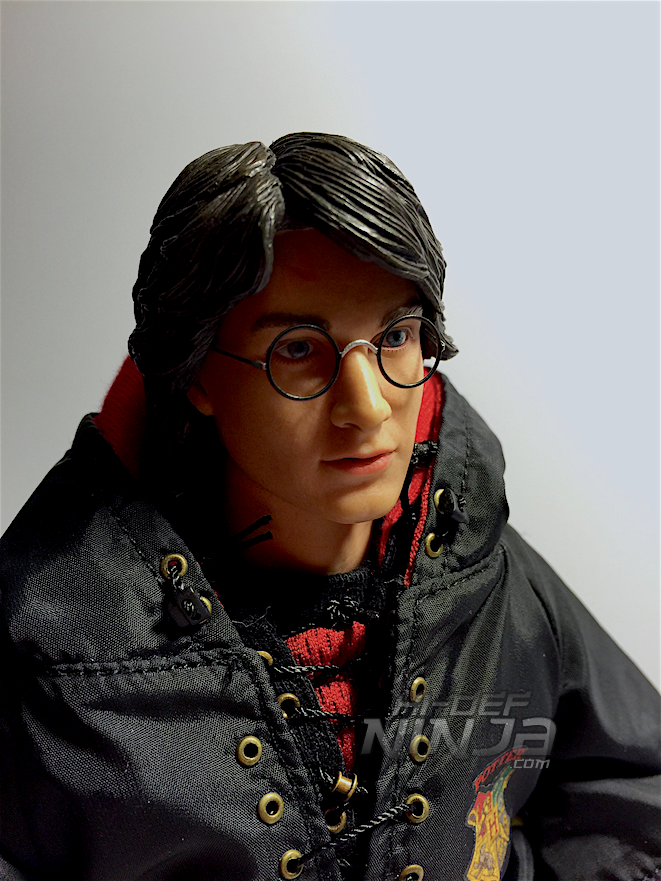 Star Ace has added the HARRY POTTER logo to the base of the stand and I imagine this will be the norm going forward.  It is made to do several things like hold the figure upright, but also allow Harry to ride his broom.  There are 3 holes for the long uprights with 3 different heads: 1 to hold the tail, 1 to hold the figure, and 1 to stabilize the broom handle. 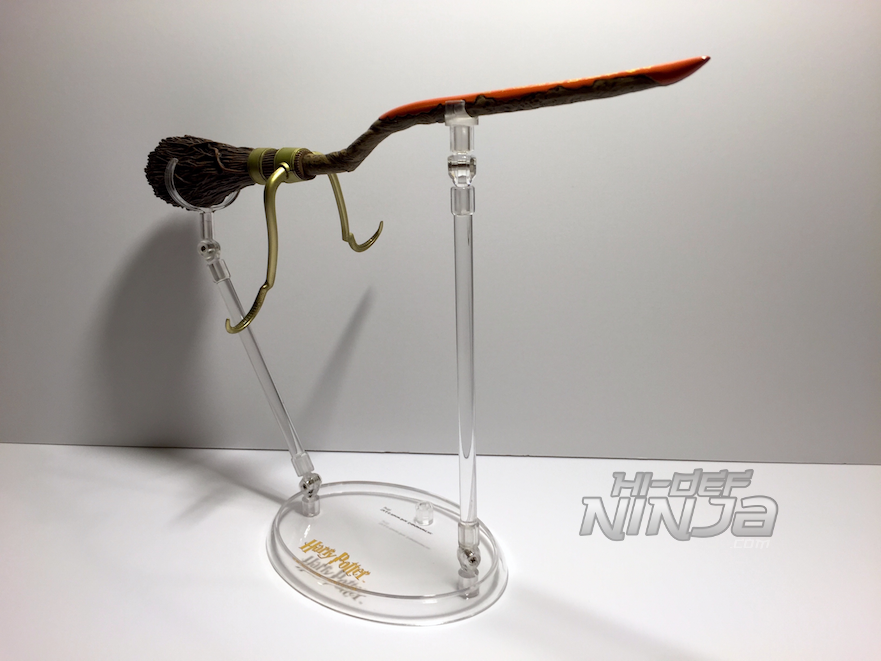 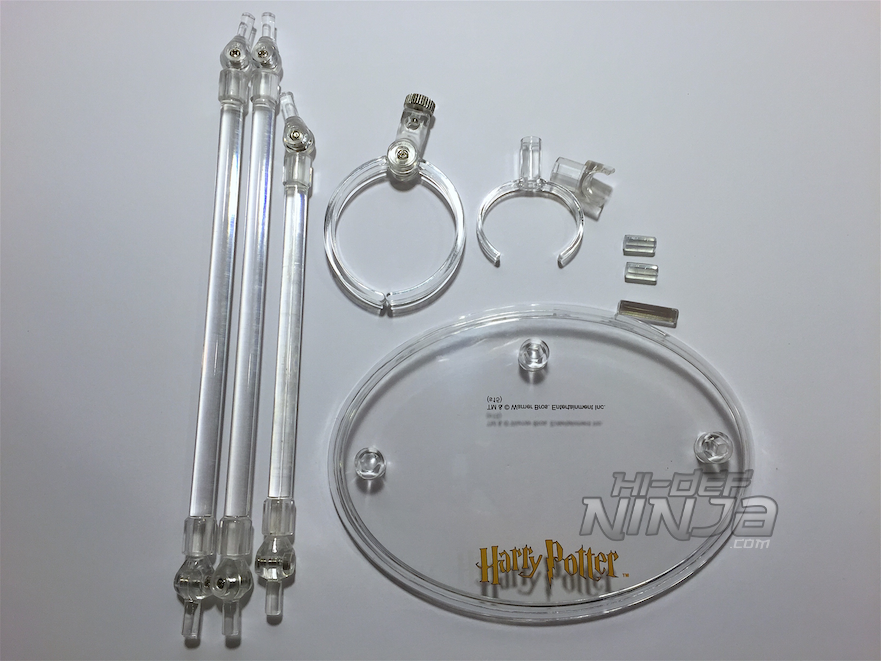 All of the little intricacies might seem trivial to some, but any collector/fan would feel like something is missing if they weren’t there.  These details are what set Star Ace apart from some of the other companies out there. I’m glad that the property is in good hands and the figures keep improving with every release. That is exactly what you want to see in a collectibles company: their evolving talent. If you were to compare him to the Casual Wear version of the character, you can still see that they are from the same company and that’s a plus. The bottom line is this looks incredible and you get so much for a great price. Most figures run about $80-$100 or more for a figure with this amount of stuff included. This is the fourth Star Ace figure that I have reviewed and I can easily say this is the best figure to date. I highly recommend adding this one to your collection. 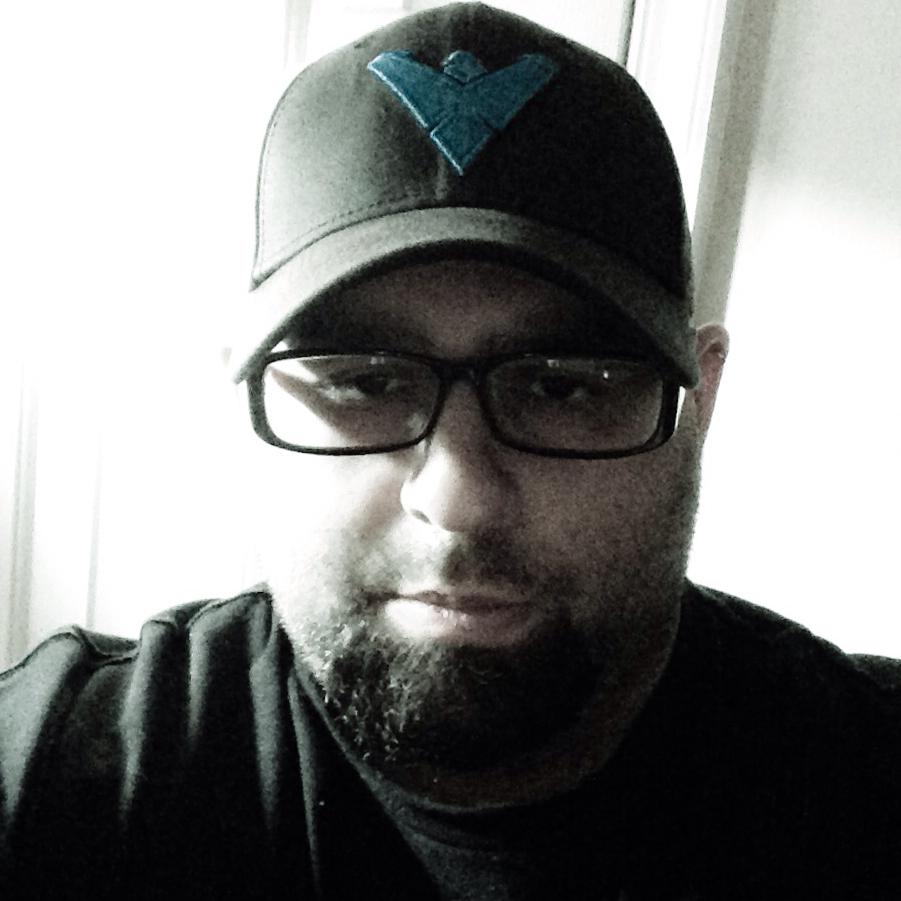 MEDIA JOURNALIST & STAFF WRITER | Michael is a fanatic about all cinema. He collects many things from movies to Steelbooks to 1/6 Scale Collectibles. He loves comic books, writing, creating movie & figure reviews, and journalism. Anything that is even slightly related to these things is always on his radar but definitely a Batman junkie. 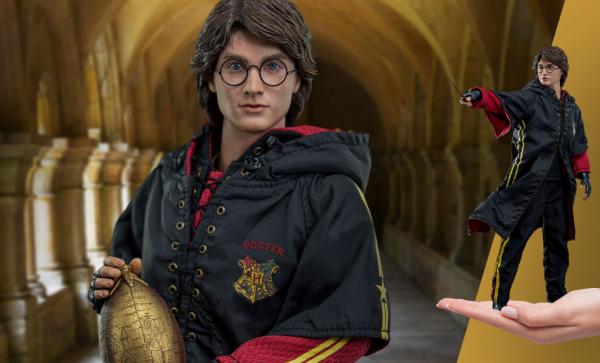 Sideshow presents the Alien 'Internecivus raptus' Statue– It's time for a bug hunt!