Marvel has finally released the highly-anticipated first trailer for Avengers 4 – titled Endgame. Is it everything you hoped it would be?  Check it out now!


We absolutely cannot wait to see this film and find out just how the world reacts to Thanos’s fatal snap.  What do you think is going to happen?  Let Your Geek Sideshow and give us your best fan theories in the comments below!  Does this trailer give you any new ideas?

Marvel also released a new poster for the film, mirroring that of the first Avengers: Infinity War poster.  Plus, they revealed the film’s new release date- which has moved from May to April, just like its predecessor.  Bring it on! 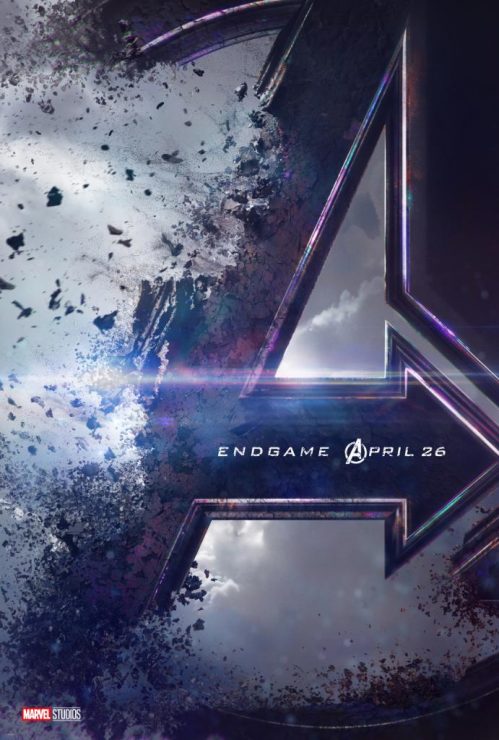 Avengers: Endgame opens in theaters on April 26th, 2019, and the MCU will never be the same…

Check out Sideshow’s full offering of Marvel collectibles and assemble your ultimate Avengers display in time for the epic finale!