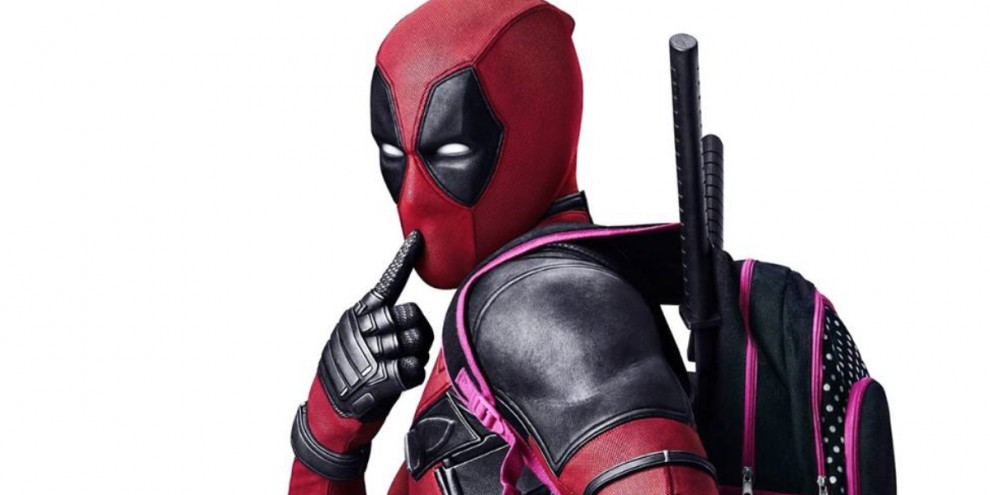 At Sideshow, we love what we do and we do what we love. In that spirit, we rented out a local theater and took the office to the movies last Friday to see Deadpool. Road trip!

We can also report that everyone had a great time. Loads of popcorn were consumed, Deadpool sixth scale figures were given away, and we managed to get out of there without leaving anyone behind.

It was also, technically, work. Because we’re very serious people, we dragged our employees out to see Deadpool so they could be even more familiar with the Merc With A Mouth and what makes Wade…Wade. After all, we have our Deadpool Sixth Scale Figure and we’ve just announced the new Deadpool Premium Format™ Figure, so we’re going to be spending a lot of time with the guy.

On a related note, if you’re in the Southern California area and you’re interested in bringing your version of ‘maximum effort’ to the team here at Sideshow, we’re currently hiring.

Maybe you can join us before Deadpool 2 comes out. 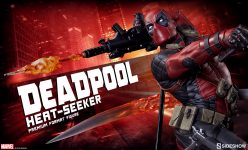