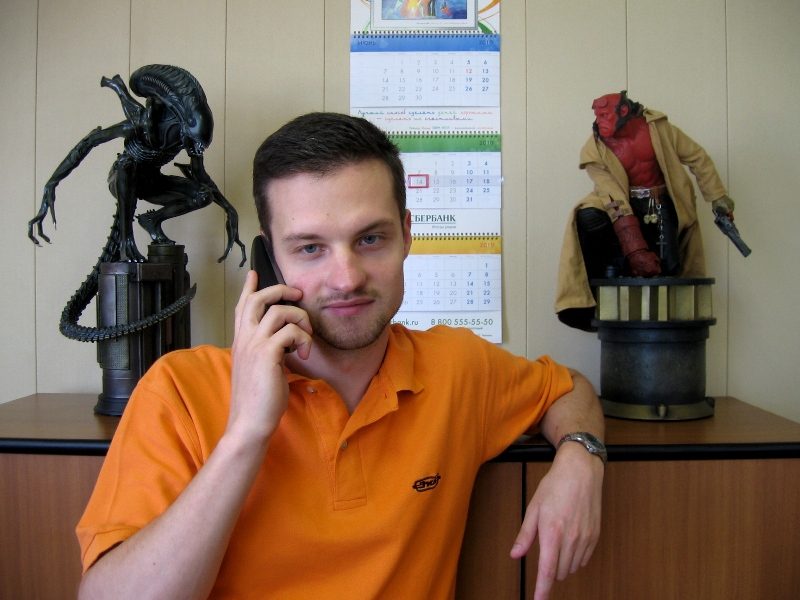 Interest in Pop culture has always been in my blood, but the real boom in collecting statues began around 2009-10, when I found out about companies such as Sideshow, Gentle Giant, Hot Toys… and at the same time appeared the possibility of ordering figures in my country through eBay, Amazon, BBTS.

I prefer the Premium Format™ Figures from Sideshow and statue format not less than 1/5, also a series of Legendary Scale Busts. I don’t have a specific focus in collecting, so I try to get one character from one or another of the universe movie, but at its best in polystone! 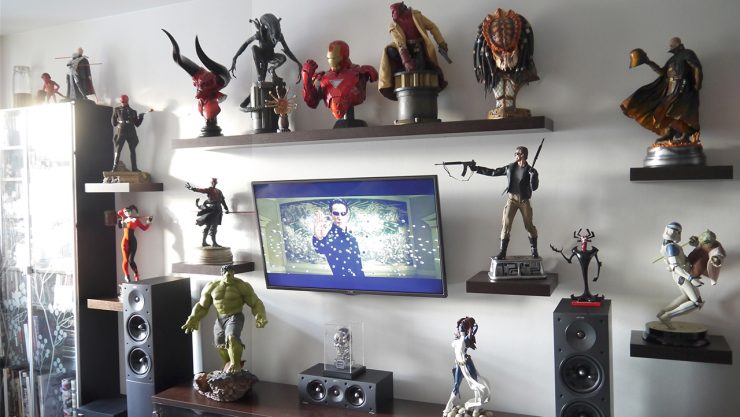 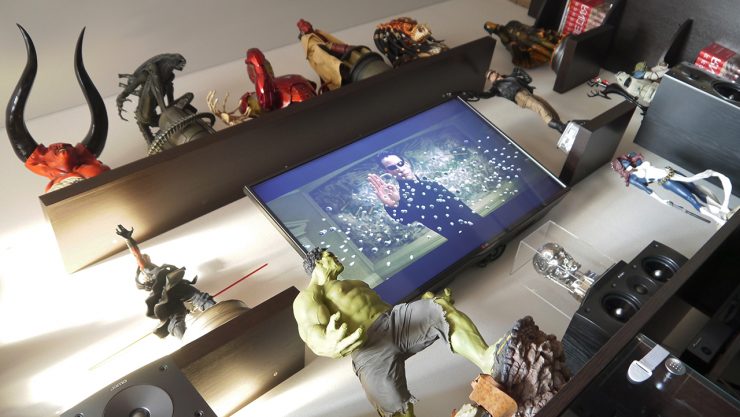 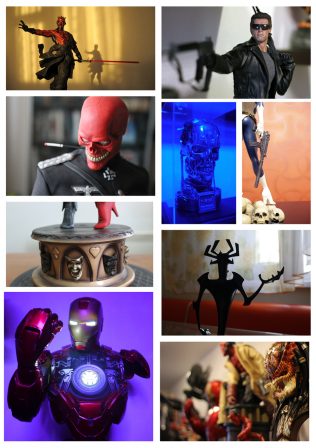 I would say it is the way I decided to display my collection.

What are your favorite pieces?

Every piece is a favorite, but the real awesome in my collection is the Alien Warrior Maquette.

Something tells me it will be someone from DC universe…I want the Batman Premium Format™ Figure by Sideshow Collectibles. 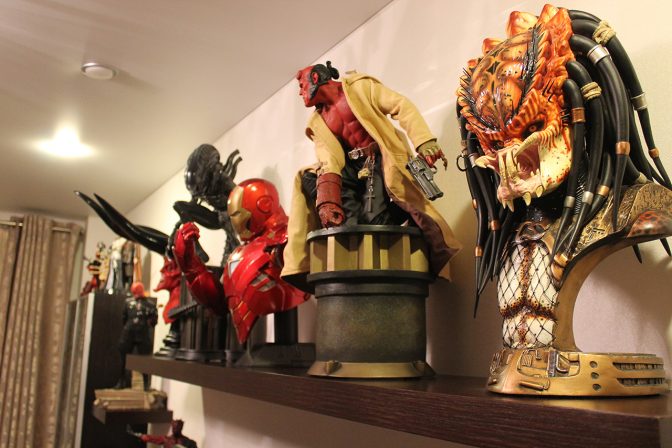 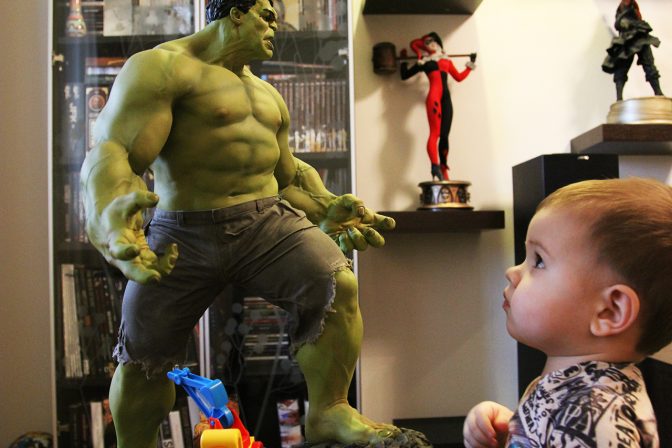 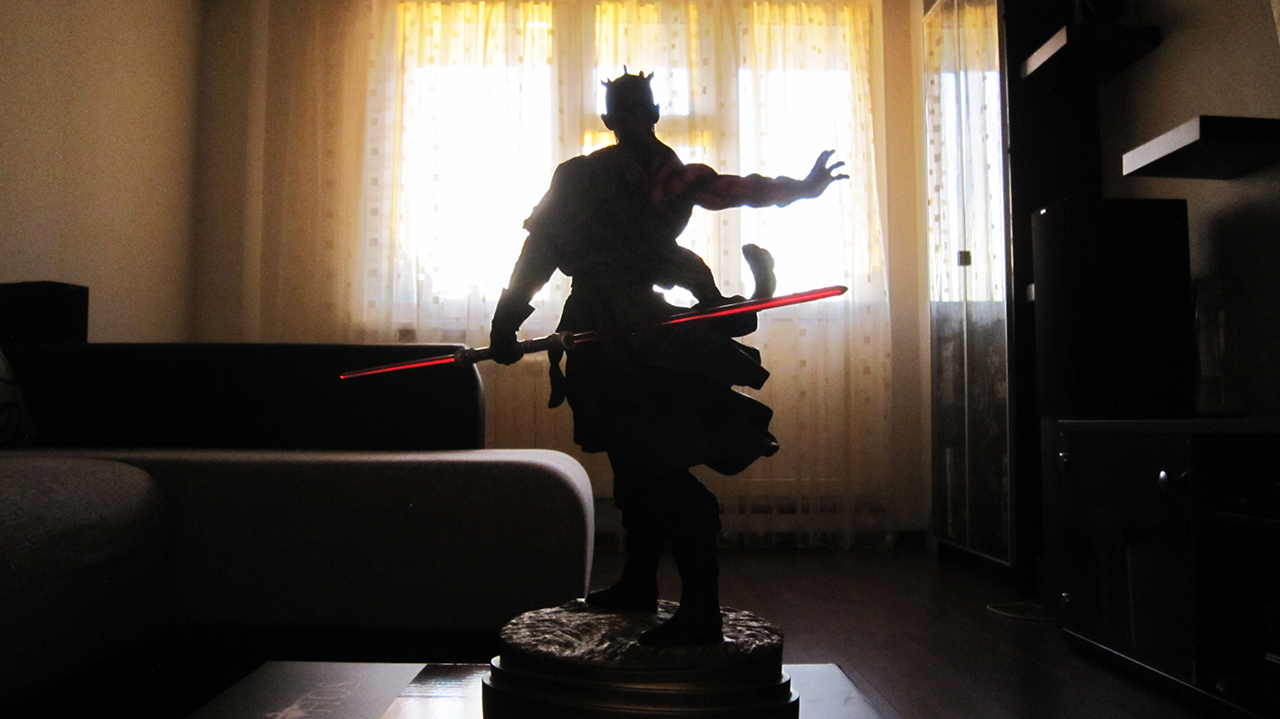 At last, we will have our revenge!