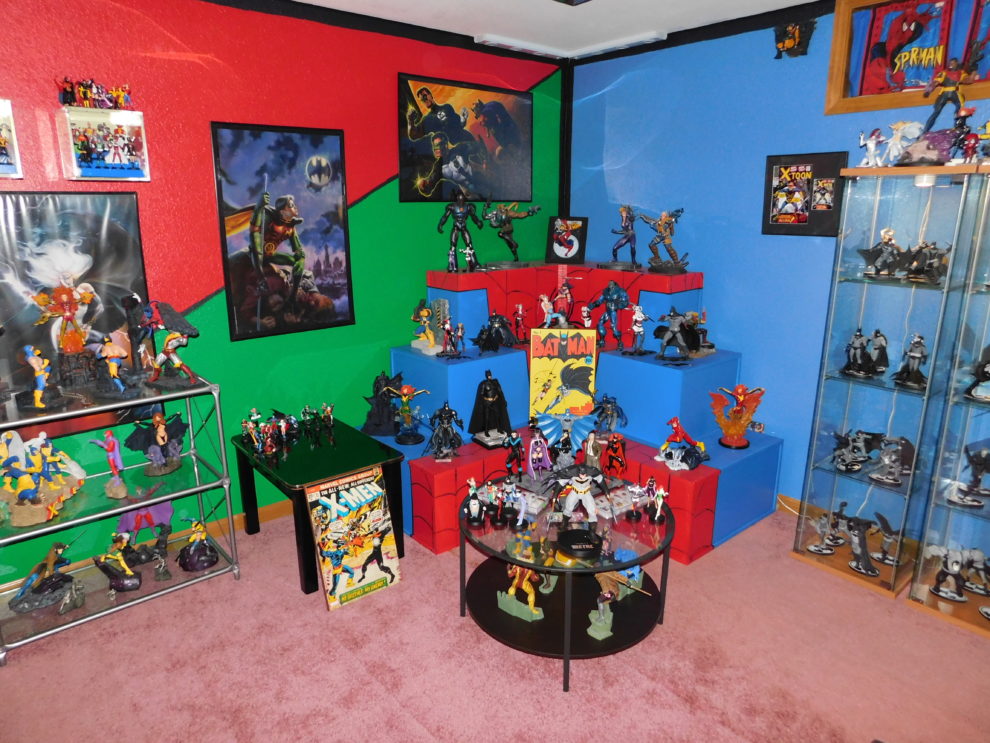 I started collecting comics 28 years ago while in the Navy.  I was sending comics to my son and was previewing them before sending them and became captivated by the artwork which was so much different than the few comics I had read in the 70’s.  Then I began to read them and one thing led to another and I became hooked and collecting statues and figures followed.

My theme is definitely superheroes.  Mostly I collect X-Men and Batman but there is fair amount of other superheroes from other titles and companies. 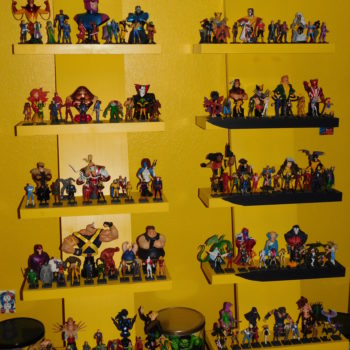 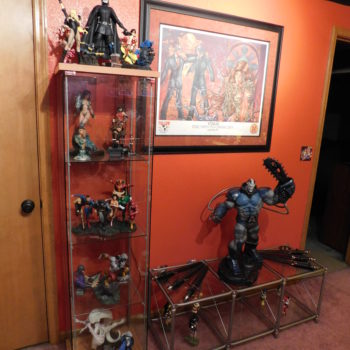 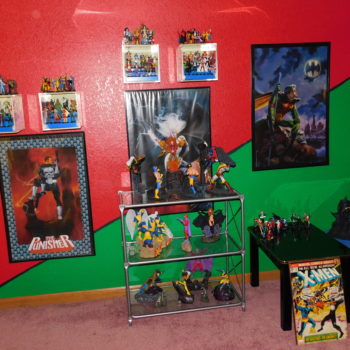 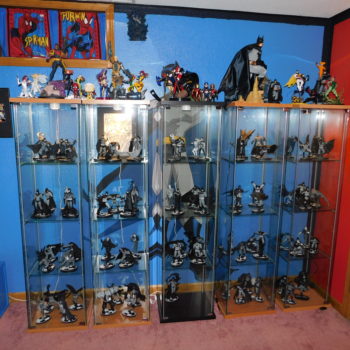 I don’t know about unique, but I do have all of the major X-Men busts by Randy Bowen.  I have almost all the Batman Black and Whites.  Those items I don’t have in these collections are characters I don’t care about or artist renderings I don’t like.  I also built my Spiderman comic archive which doubles as a tiered display for my statues.  I also built the ladder shelves that are home for my Randy Bowen busts.

I really like my Apocalypse statue, my 1/4 scale Batman, and all of my Cable and Bishop statues. 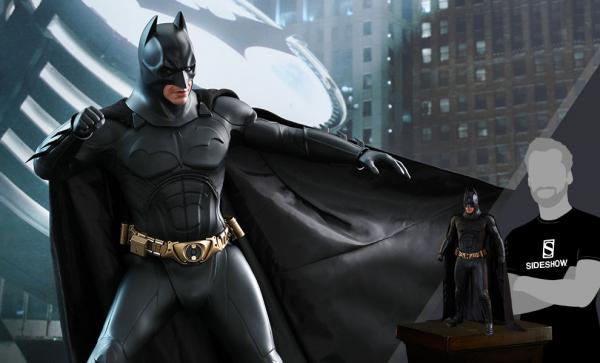 Online Comic-Con Deal: Save on these Deadpool Deals!