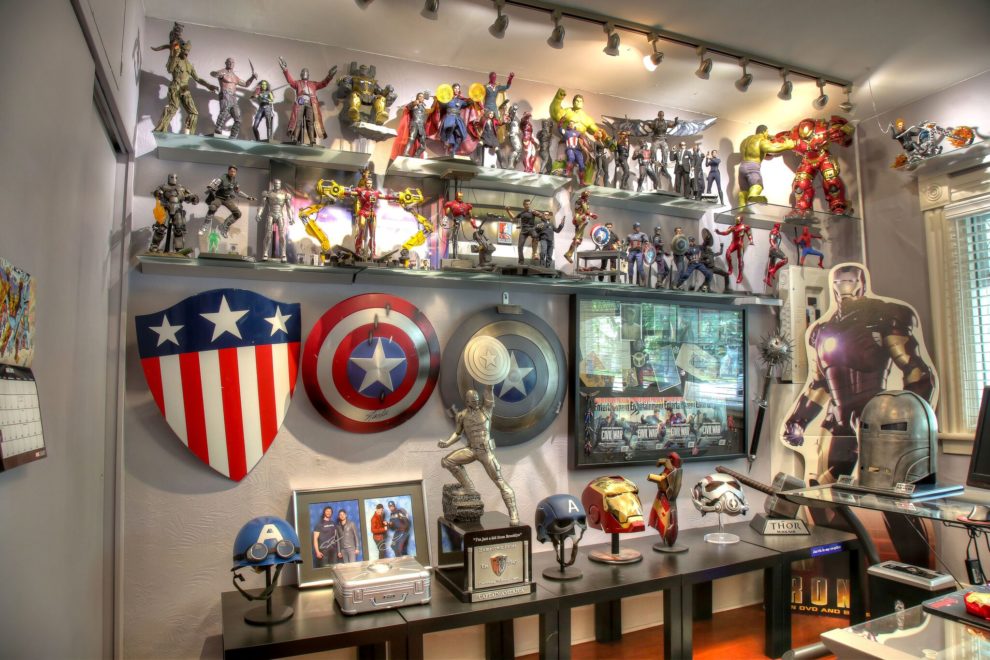 I have been collecting all things Marvel since 1974 (I was seven).  Anything that I could get my hands on that was Marvel I had to have.  This is waaaay before the internet of course.  I would get my comics on turn-style racks in convenience stores and my toys from department stores.  And being from Canada we did not get near the toys available in the U.S.

It is completely Marvel movie centric!  My collection includes every single main hero character from the Marvel Universe (MCU).  I have also been fond of and own all of the sixth scale figures based on Hugh Jackman’s Wolverine.  As well as Charlie Cox as the Netflix Daredevil and the very rare Nicolas Cage Ghost Rider with his Hell Cycle. 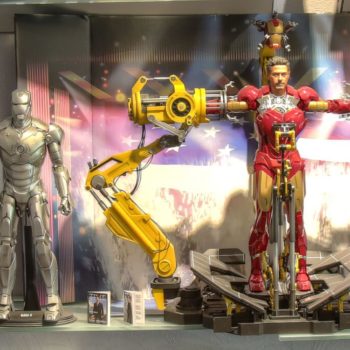 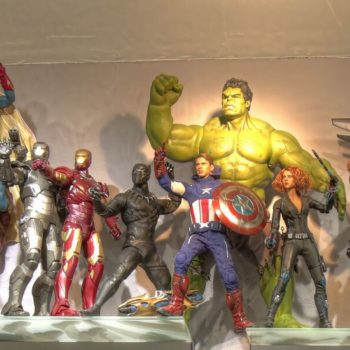 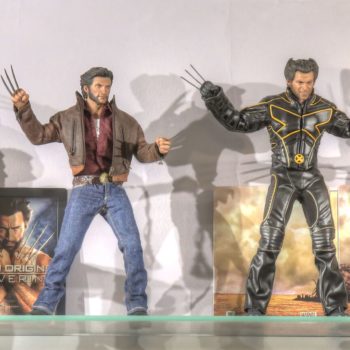 Out of all the Hot Toys ever made up to this date I have every single hero that appeared in Avengers Infinity War (and Thanos!), plus Hawkeye, Ant-Man and Phil Coulson.  I also have every version of Steve Rogers/Captain America and Tony Stark/Iron Man as seen in their own movie trilogies.  In my 1:1 scale replica collection I have Iron Man/s helmet and Thor’s Mjolnir hammer from their first movies. As well I proudly display every full scale movie version of Captain America’s shields and helmets!

I love every single Marvel sixth scale figure that I own. My ultimate favorite has to be the Iron Man Hulkbuster. It is huge and is very heavy!! And like all the Hot Toys sixth scales it is intricately replicated to the most minute detail.

The 1:1 scale Infinity Gauntlet is at the top of my list for my replica collection.  For sixth scale figures I am excited to get the Wasp based on Evangeline Lilly from Ant-Man and The Wasp and seeing the yet to be released MCU Captain Marvel! 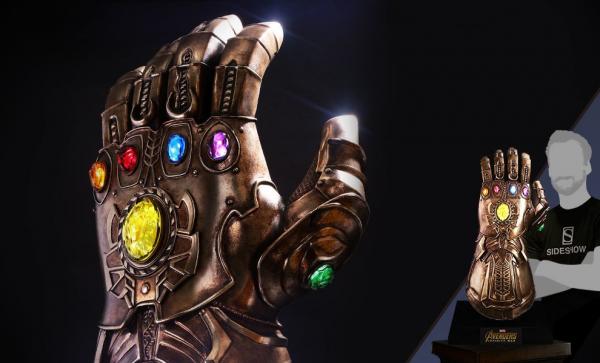 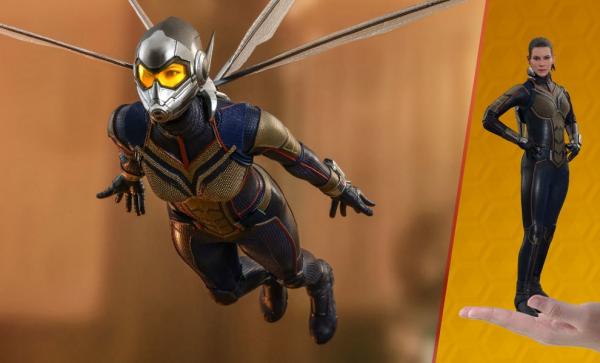