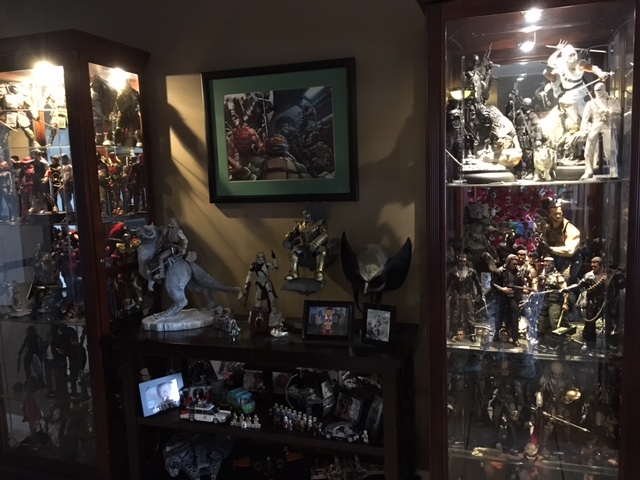 I started collecting comic books in the mid 80’s. I can’t say I started collecting figures at that early age because I played the heck out of all my figures growing up from He-Man to Voltron to G.I. Joe and the first edition Ninja Turtles, I’ve never stop loving toys I still have a lot of the figures I had as a kid, in the early 90’s started collecting figures from Transformers, Spawn and whatever marvel figures I could get my hands on, now I’m just a bigger kid  and collect 1/6 figures and statues, but now I share my collecting moments with my 7 year old daughter who is really into collecting with dad, I still read comics but strictly Marvel and Ninja Turtles IDW, sorry D.C, I plan on collecting as long as I can, I’m one of the lucky one’s my wife allows me to display my collection in our home.

I don’t really have a theme but my collection mostly consist of Marvel, Ninja Turtles, and Star Wars, Predator.

Not sure if it’s unique, but my collection is filled with characters I grew up loving in comic books as a kid, and it’s a part of me. 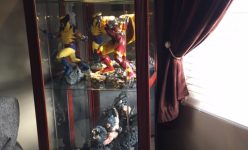 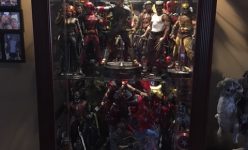 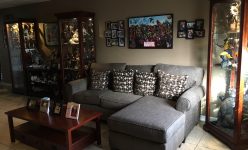 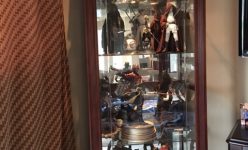 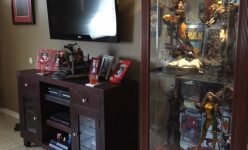 That’s a really tough one, I have signed CGC comics, statues as well as Sideshow and Hot Toys  1/6 figures but then again I also have my original TMNT figures some Kenner ewoks I got for my birthday as a kid one year and GI Joes that seen the battlefield in my back yard die cast Voltron made in Japan version got one Christmas, some of those don’t have the money value of what my new figures have but damn…..they sure hold a lot of great memories.

Love that Captain Marvel, Gamora and Angela, Phoenix. I would love to see more X-Men stuff on my wish list a 1/6 scale Colossus from X-Men.

Oh, My! We Have Production Gallery Updates for C-3PO!