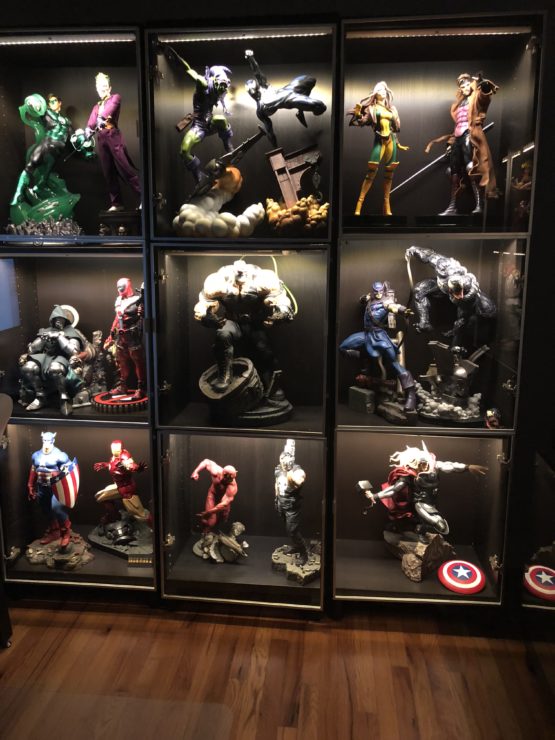 I started collecting in 2011 starting with Bowen pieces, then I move to Hot Toys.  My first premium format was PCS Guile and then all he’ll broke loose..I blame YouTube for my addiction in collecting.. it makes me happy to open up a new statue and have it displayed as if I was in a museum. I believe a glass case with the right lighting makes a statue a true piece of art.

I focus mainly in DC, Marvel, Street Fighter, Thundecats.. also some horror movies.  And TMNT.  All premium formats, some 1/3 scale and half scale. The only flaw as most collectors is lack of space. 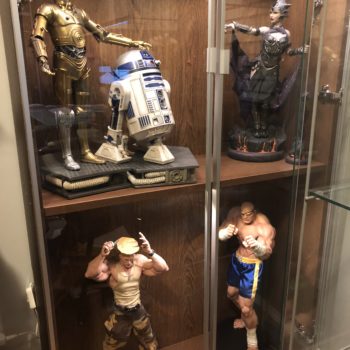 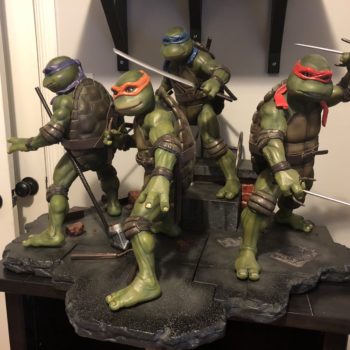 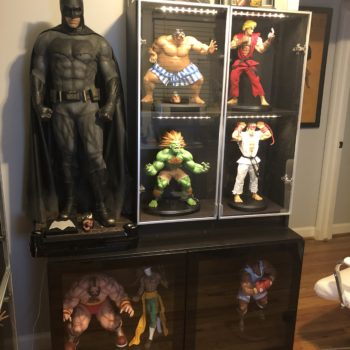 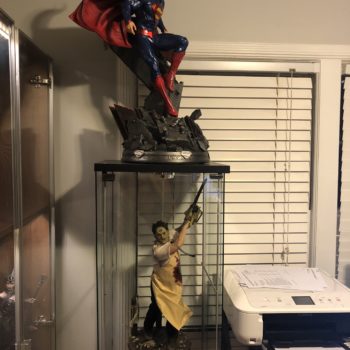 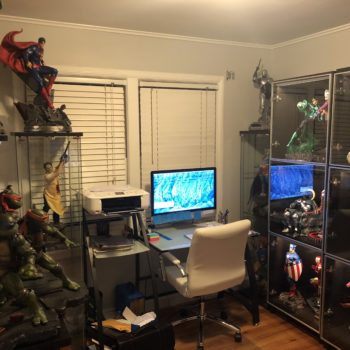 I have the entire first released PCS Street Fighter statues.. My initial goal was to collect the entire 12 world warriors and I can proudly say I have them all now.. I was even lucky enough to get the very rare corner store green Vega. Which is my crown jewel. Since there’s only 50 made..