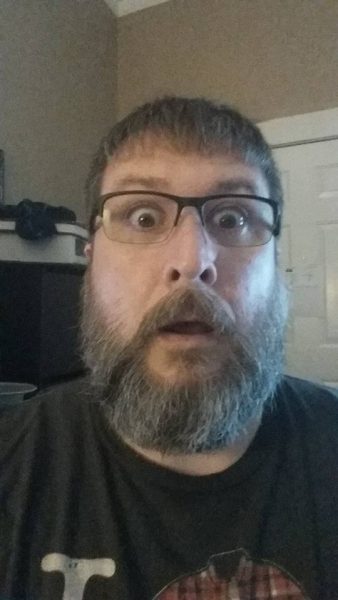 I started collecting in the mid 90’s. Starting reading comics in my mid 20’s and noticed statues and figures sold at those comic shops. This became a passion of mine for about 10 years.

I mostly collect DC figures and statues but mainly Batman. Saw the first Batman film in 1989 when I was 19 years old and was hooked.

I feel mine is unique due to the fact there is a collection of 1990’s collectibles. Then I stopped for almost 15 years and felt I was out. Then I came across the Sideshow and Hot Toys figures and my passion for collecting was reignited. 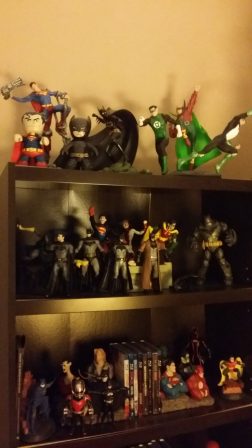 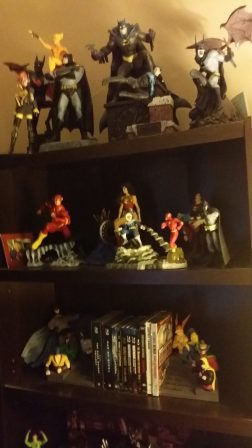 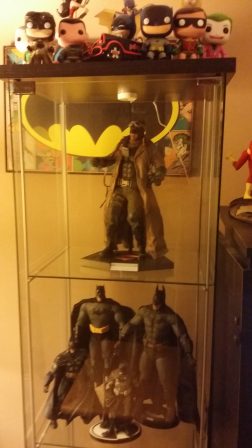 My grail piece has to be my Sideshow Collectibles The Dark Knight Premium Format™ Figure.  This for me is a knock out punch collectible.  My next favorite is the Hot Toys Batman v Superman Knightmare Batman 1/6 figure.  I have other favorites old and new but these two pieces are stand outs.

Wishlist items include the Batman v Superman Armored Batman.  The next figures on my wishlist encompass the entire Suicide Squad line from Hot Toys.  The last would be whatever figures pop up from the new Justice League movie that is coming out.  The thought of putting together the entire team would be mind blowing. 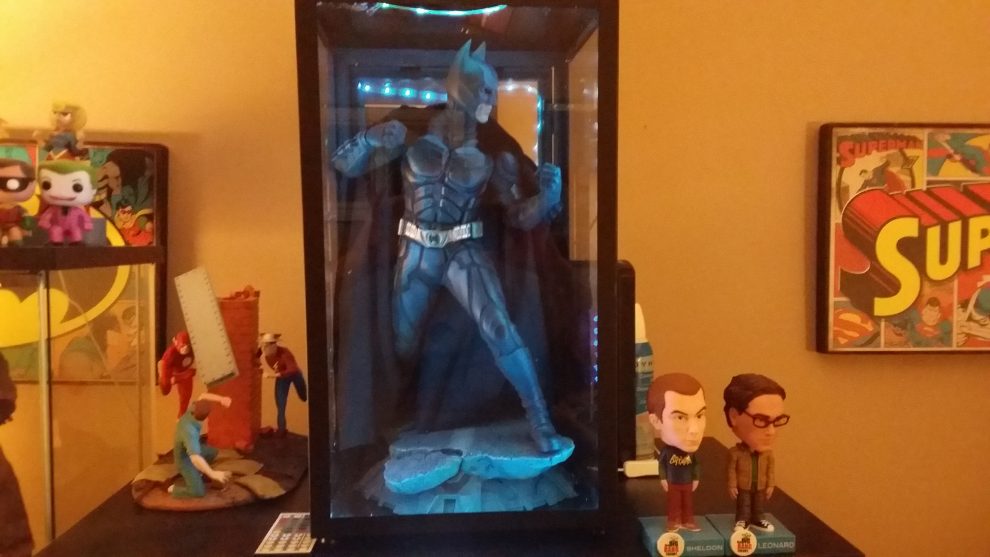 Sideshow Live and where to find it!