I don’t really remember when it started. I seem to have had figures on my walls for as long as I can remember.  I remember my grandmother taking me to toys r us back when I was a kid and I would play with them and when I was done they would end up on a shelf or a desk in my room for display so I can look at them.

I don’t just collect one thing.  I have tried getting my hands on things that I loved over the years. From musicians like Metallica, OZZY,  Bon Jovi to the Terminator, Freddy and Jason, DC, Marvel and Star Was. Pretty much anything that I have a connection over the years. 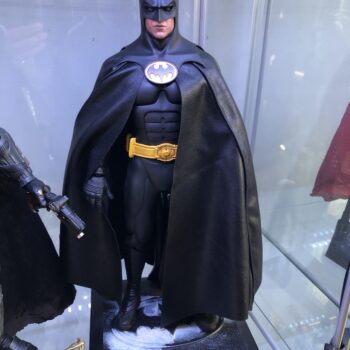 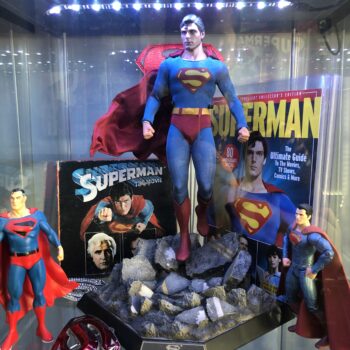 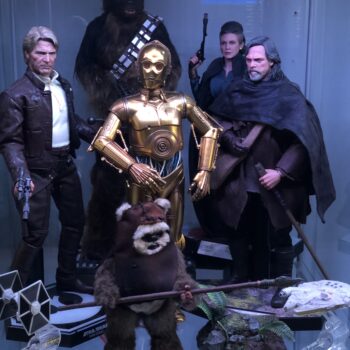 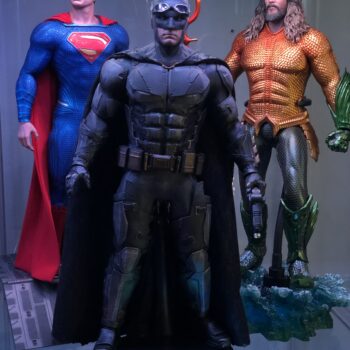 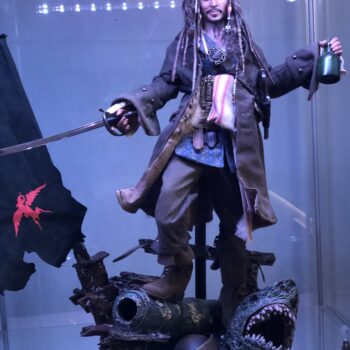 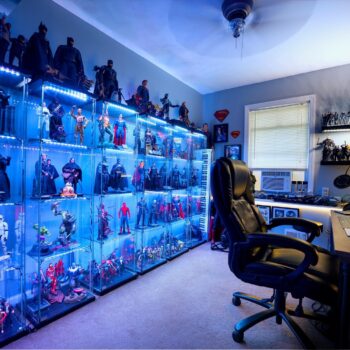 My collection is not based on on theme. I have collected things that have really have a nostalgic meaning. Something like Batman 89 or the 89 bat mobile, or Back to the future, Star Trek or the TMNT from the 90 movie that had amazing impact on me as a kid. Everything has a meaning and memories.  I have everything from 6inch figures to 1/4 scale figures.

Boy oh boy hmmmm. This is soooo hard because each figure has its own thing but I may have to say Batman Returns Hot Toys as that was my favorite Bat suit and also Evil Superman. I was and still am a Superman nut. But when evil Superman hit the screen on Superman 3  I really seemed to like the darker colors of His suit and the more 5 o’clock shadow look. I just have Superman this bad ass vibe and that years late became the colors of Suit in Man of Steel.

I don’t have anything in my sideshow wish list at the moment BUT if I could make a wish for some figures I would love to have  I think it would be Indiana Jones, ghostbusters, the good version of Superman (Christopher Reeve) and I would love some other version of Superman as well. Superman from Supergirl, Tom Welling in the black with sliver S, Dean Cane, Brandon Bouth. Thomas Jane The Punisher as I have a personal connection with that punisher movie as my band SEVEN WISER had a song on that movie sound track. I would LOVE a 90s John Wesley Ship Flash.  I mean my personal wish list can go on for days haha. 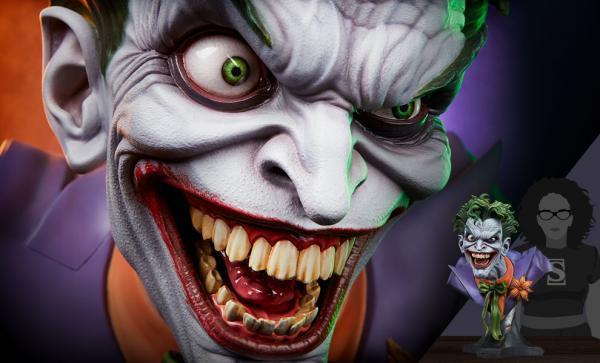 7 Actors Who Would Make Amazing Cameos in Star Wars™: The Mandalorian™