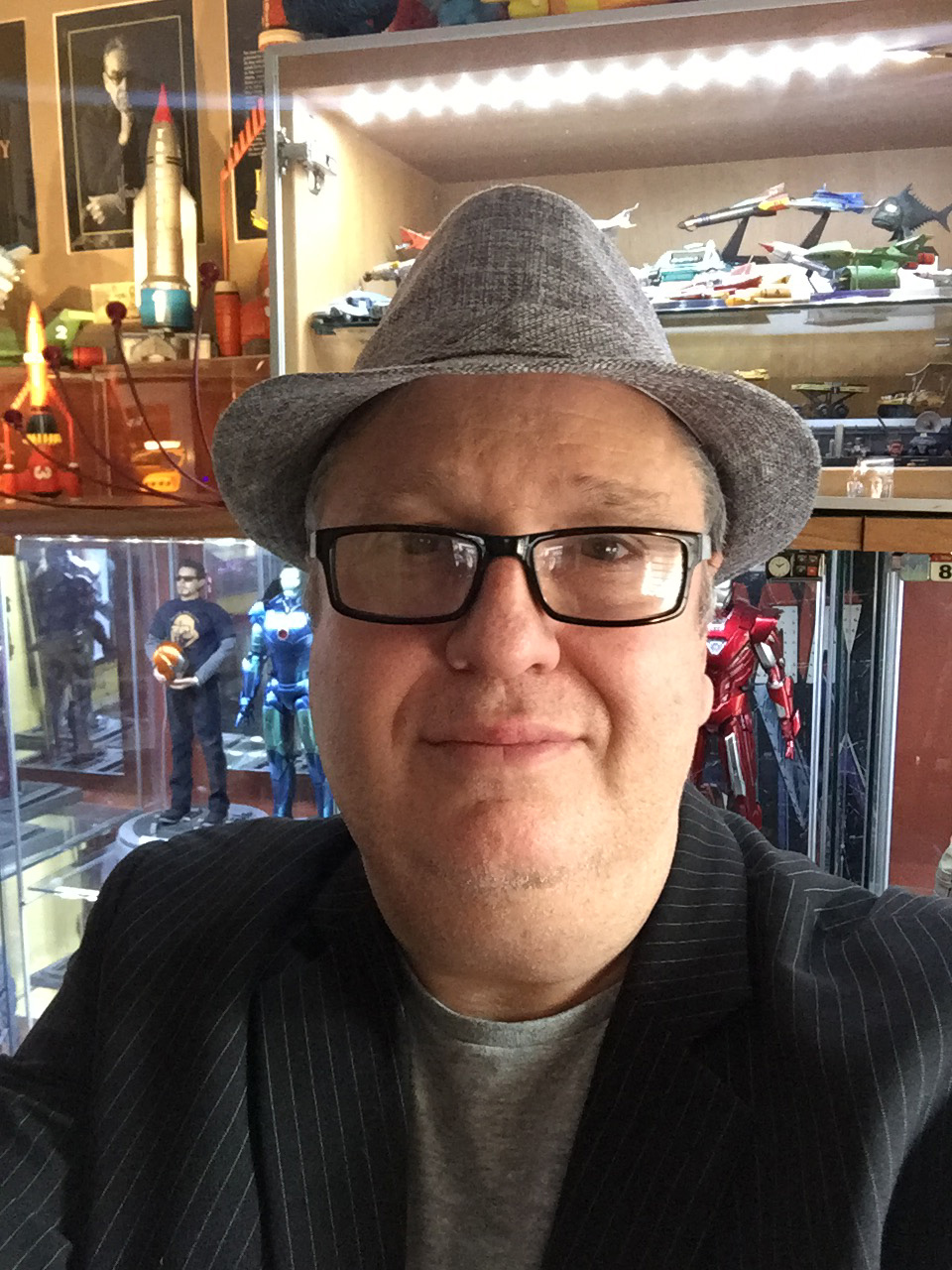 My very first order with Sideshow was, by a weird coincidence, May The 4th, 2012. I do believe however I may have to sell a kidney soon, if my wild collecting continues at this pace. 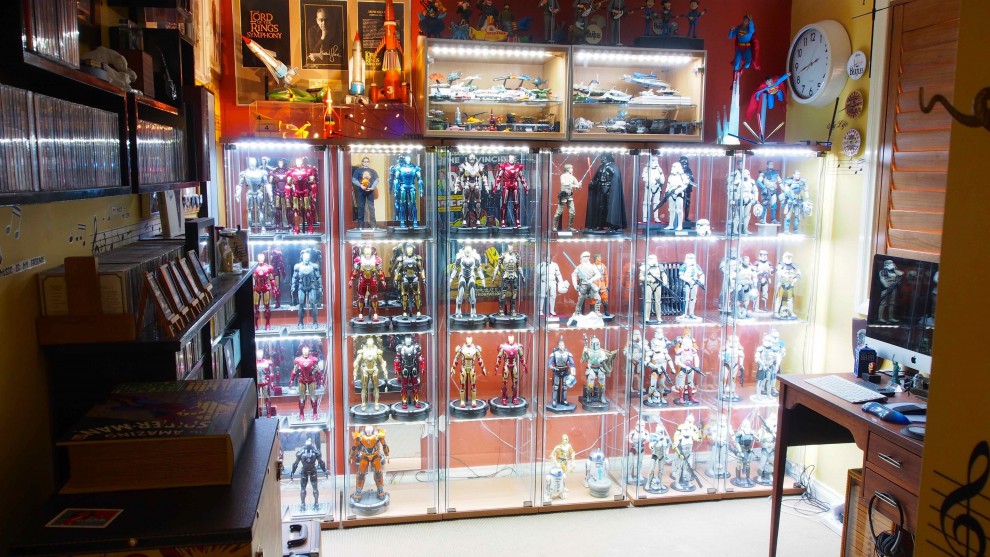 I love uniformity, I love a collection based on a theme, and as you can clearly see my passions are Marvel’s Iron Man and Lucasfilm’s Star Wars. I’ve chosen to concentrate all my efforts into these two areas of collecting. I like the theme of armour and so in my Star Wars cabinets I’ve chosen to keep to Clone and Stormtrooper armours. The only other character I’ve have really put an effort into collecting is Luke Skywalker. Only 1 more Luke to go… 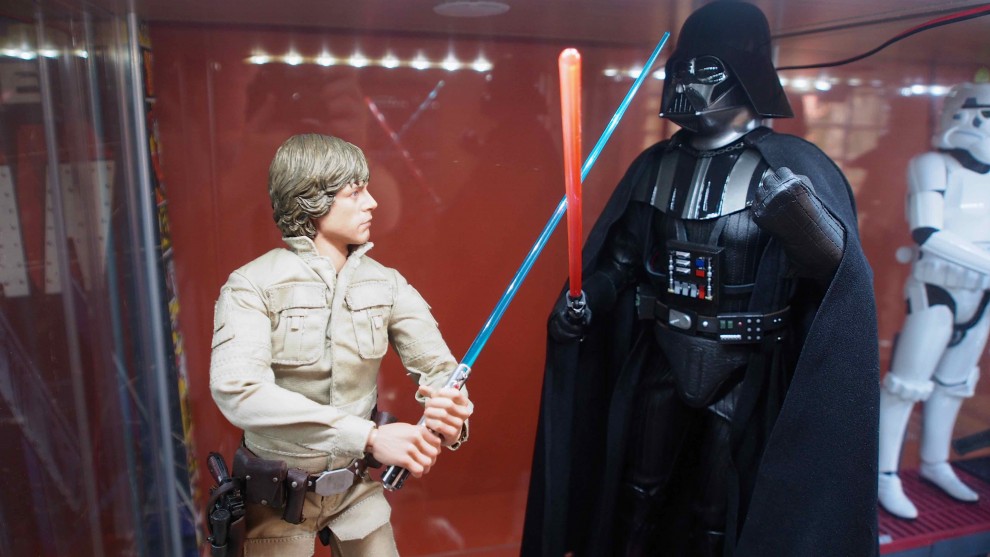 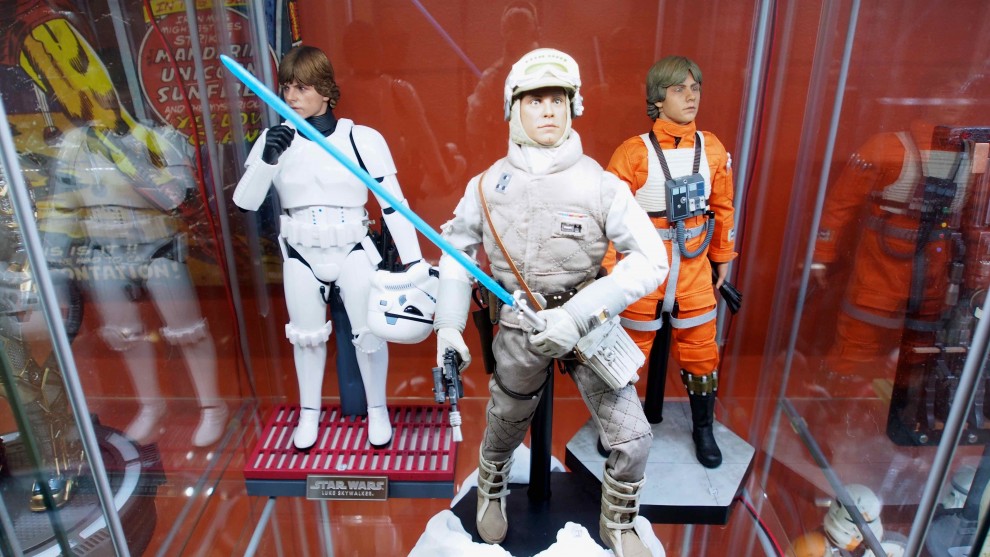 And of course what armour collection would be complete without Tony Starks “prosthetic,” Iron Man. Hot Toys Iron Man figures are breathtaking in detail, and the new diecast series are beautifully painted.

My obsessive behaviour continues through to the stands that my Iron Man figures are on, I have searched far and wide to make sure that the display is as uniform as I can make it. All my armours are displayed as if waiting for Tony to step into them and fly off. And I have Tony standing over the collection making sure all is well. 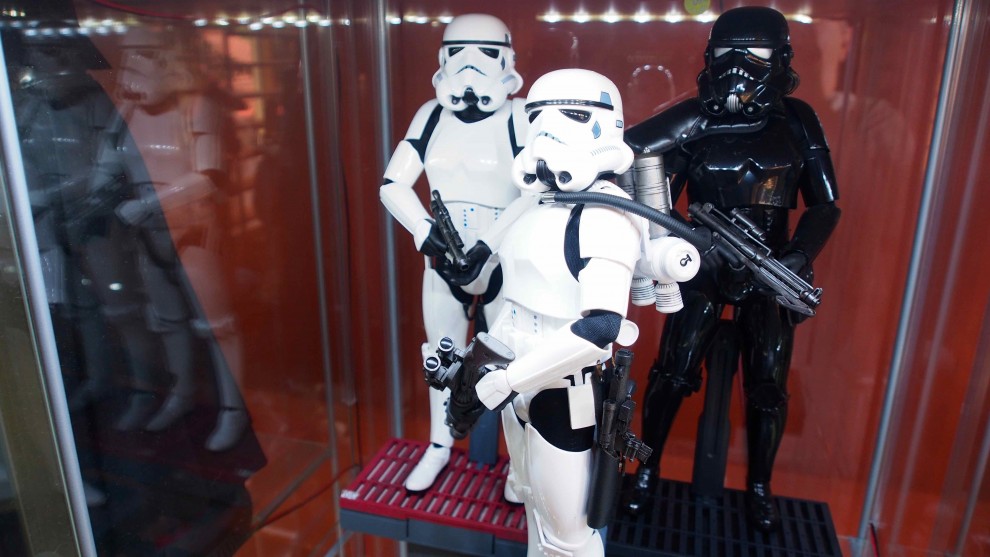 My Star Wars collection is a bit different, in my limited way I’ve tried to add a little more life to these and have posed the figures in simple combatant poses.

The unique part of my collection must be my Gerry Anderson figures, I’ve never seen anyone with them, from “Fireball XL5”, “Stingray”, “Thunderbirds”, “Captain Scarlet”, “U.F.O” and “Supercar”. I’ve collected Konami Japanese miniatures and Product Enterprises Die Cast series. 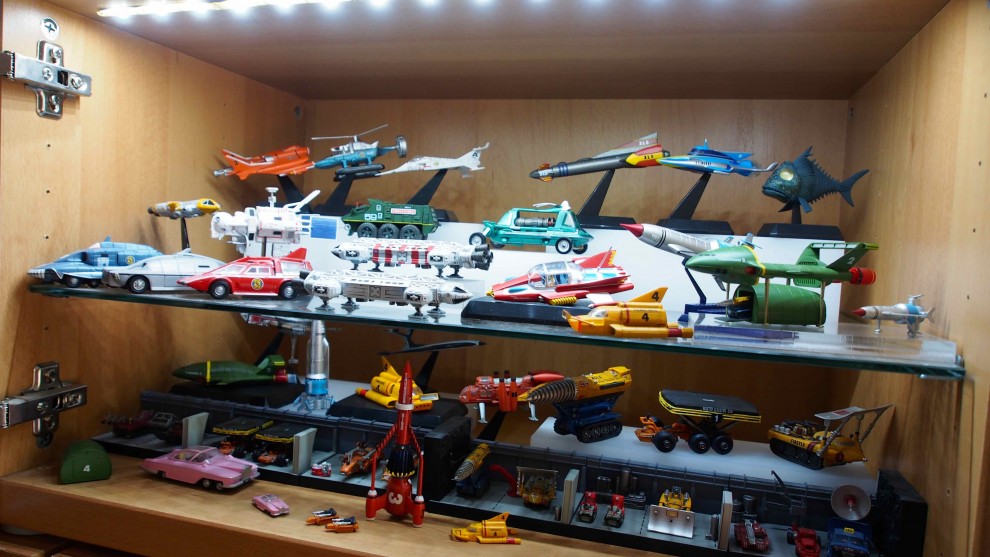 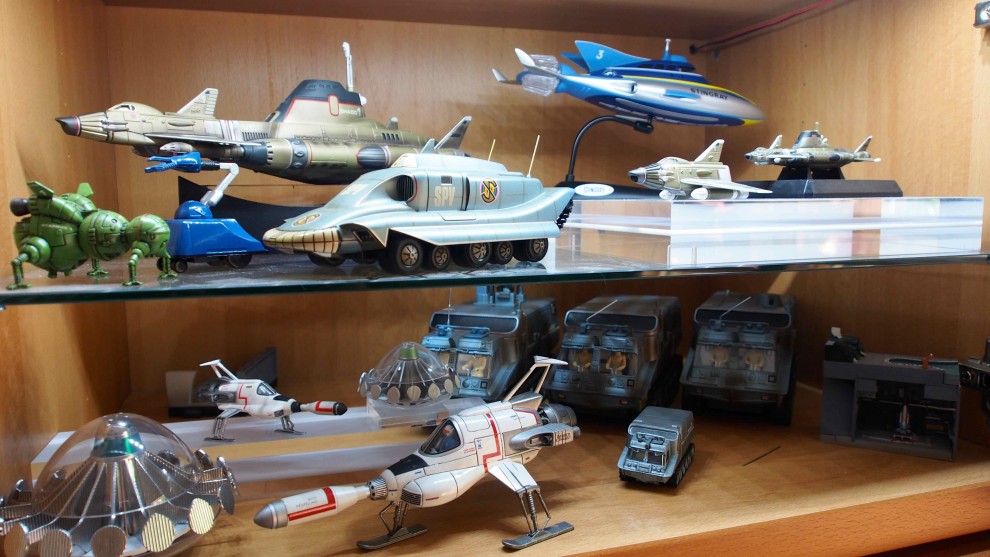 His favorites
Asking me to name my favourite figures is akin to asking a father to name his favourite offspring. I love my Anderson collection because these TV shows were big part of my childhood, and now owning these miniatures is a fulfilment of a childhood dream. So they are my favourites.

My most prized and precious pieces would have to be my Iron Man Die Cast, they are so real I keep expecting to find them flying out the window one day. And I think it’s really unnecessary to say, but is there a person out there who doesn’t love Star Wars? I was told that grammatically speaking, the words “don’t like” and the words “Star Wars” can not coexist in the same sentence. TRUE!!!

His wishlist
More and more and more Star Wars armours. On my wish list would be the Ralph McQuarrie Star Wars figures, or the one quarter scale Iron Man figures. But apart from not being able to afford them, where the hell would I put them? If I had the cash I’d find a home, I guarantee that…