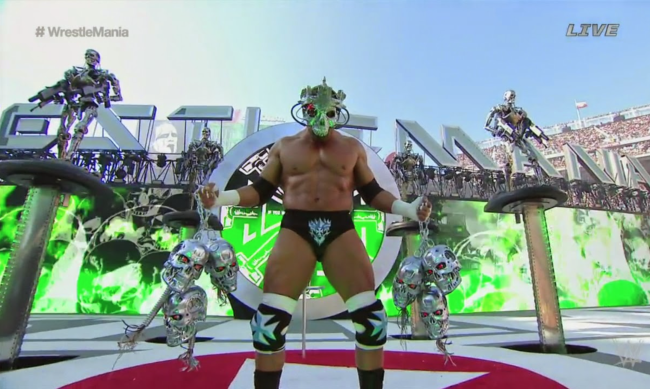 Skynet took over WrestleMania 31 Sunday afternoon, as WWE icon Triple H made an incredible Terminator-themed entrance at Levi’s Stadium, which was packed with a record breaking 76,000 fans.

Flanked by Life-Size T-800s from Sideshow, and wielding the skulls of several decapitated endoskeletons, The Game rose out of the stage on elevated platform as he scanned the crowd for his ill-fated opponent, Sting. 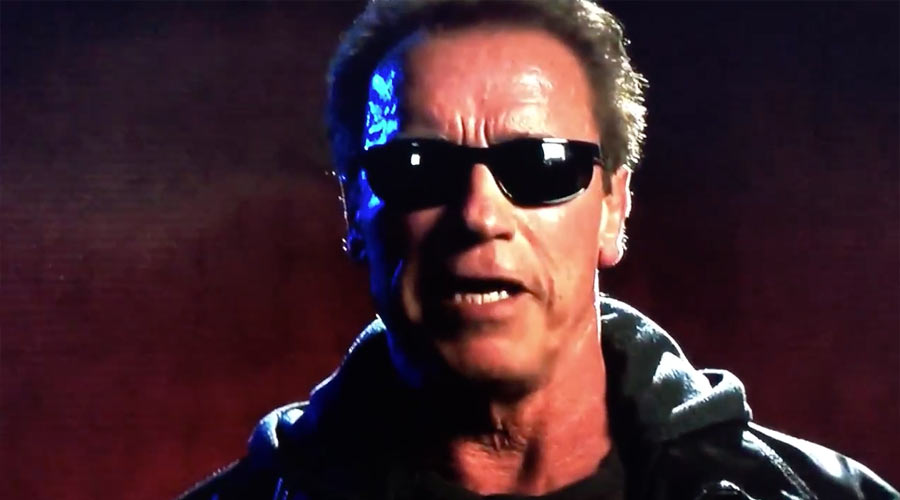 As if that wasn’t enough, then the Terminator himself appeared. Arnold Schwarzenegger, who was inducted into the WWE Hall of fame just a day earlier, took over the screen to endorse Triple H and declare it Judgment Day. Watch the amazing recap here:

Test your might! Can you tell comic book super villians from pro wrestlers? Take our quiz and find out! 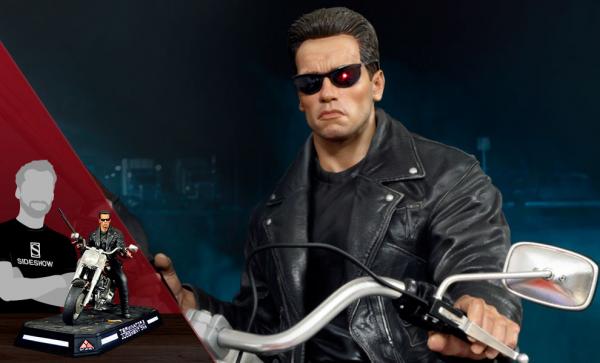 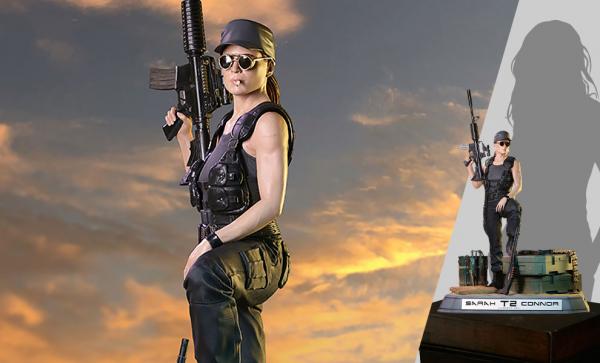 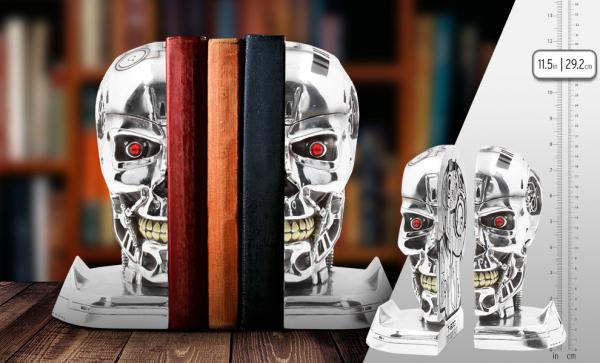 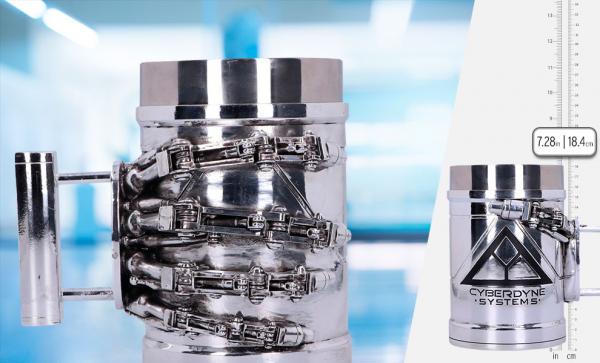