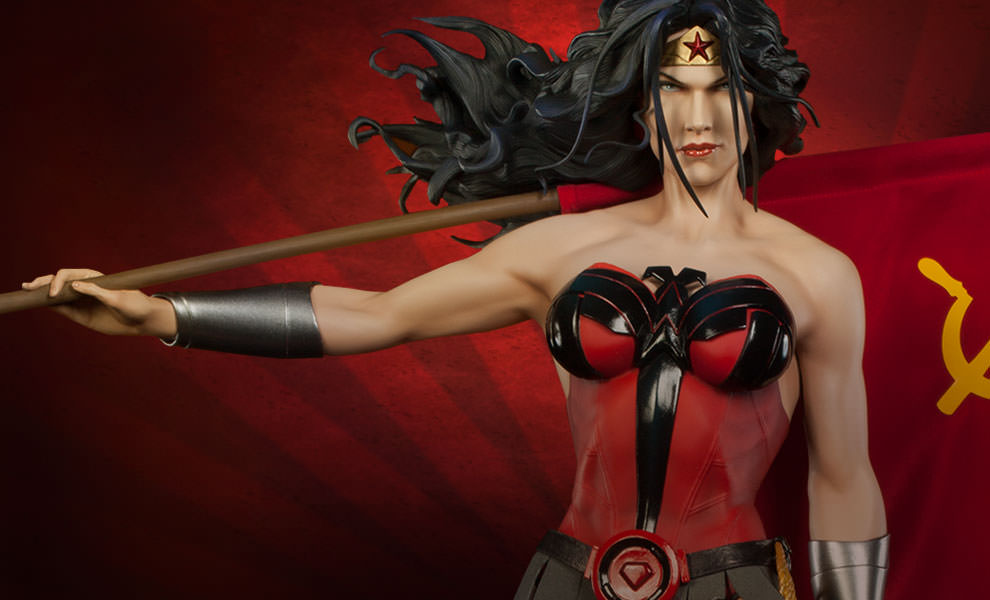 Based on the critically acclaimed Elseworlds mini-series by Mark Millar, Sideshow is proud to introduce the next addition to our Superman: Red Son collection – Wonder Woman!

“In those days she had taken to calling herself Wonder Woman.”

In an alternate reality, Princess Diana of Themyscra leaves her Amazonian paradise to fight for equality in Man’s World, working side-by-side with the Comrade of Steel to increase the Soviet Union’s sphere of influence and ideology across the globe. 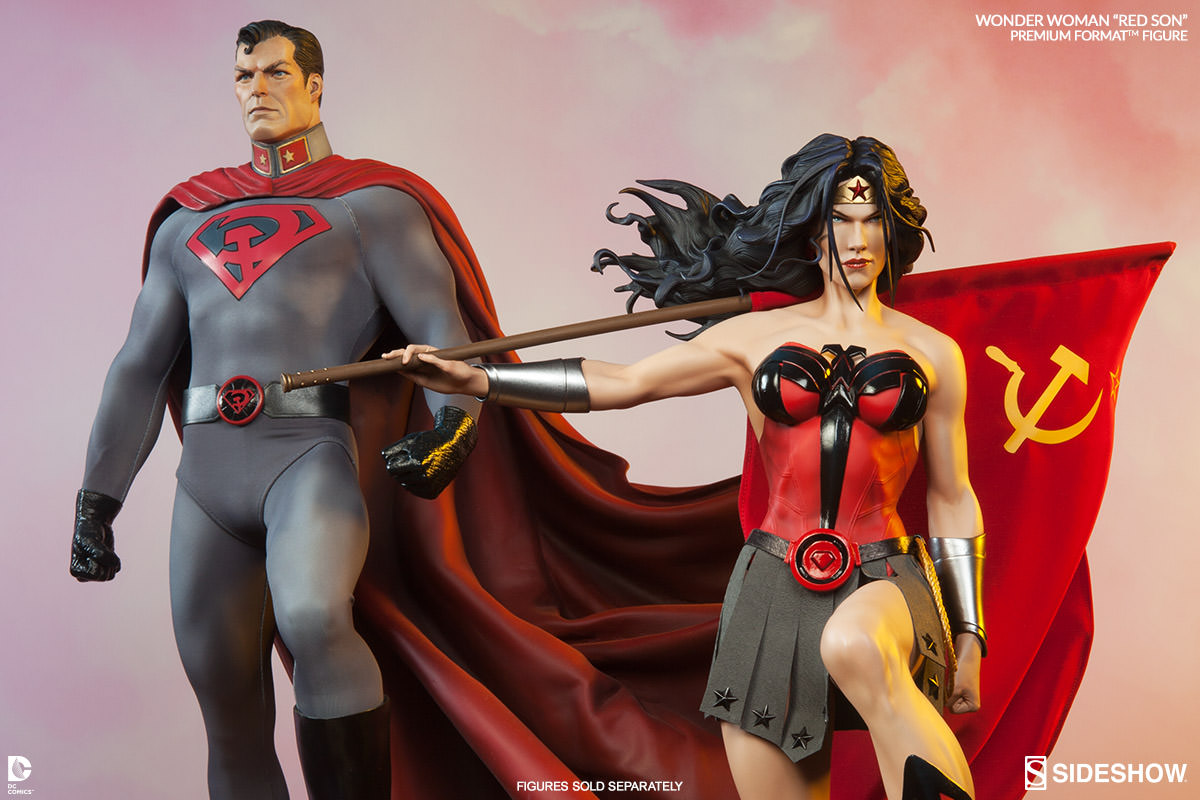 Expertly sculpted in one quarter scale, the beautiful warrior shows her true colors, dressed in a red and grey star-studded costume which ominously reflects the militaristic look of the Cold War era. 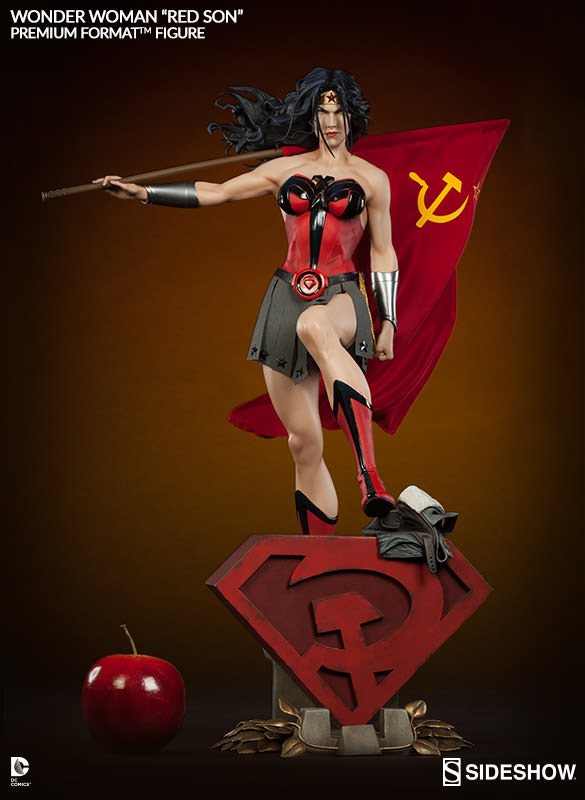 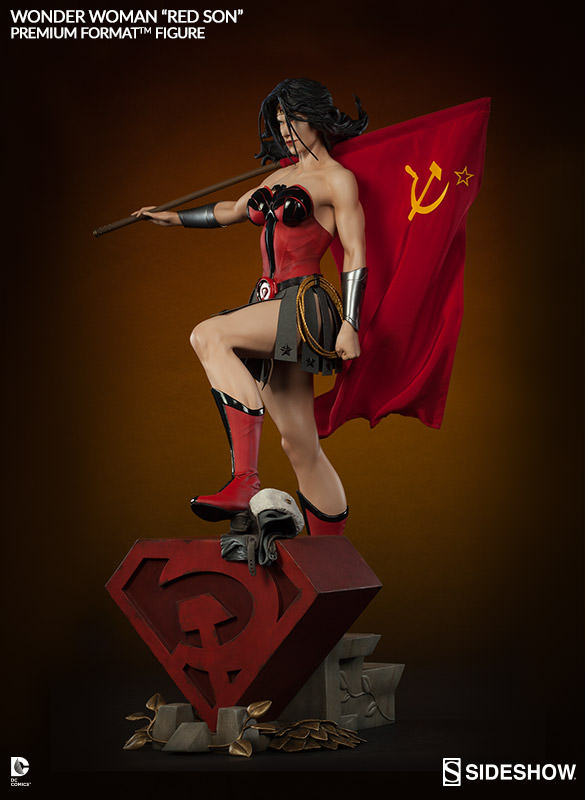 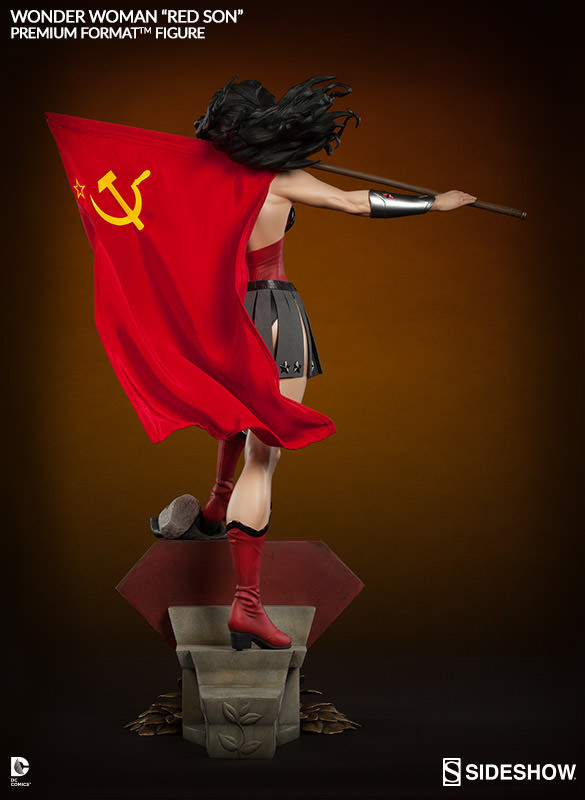 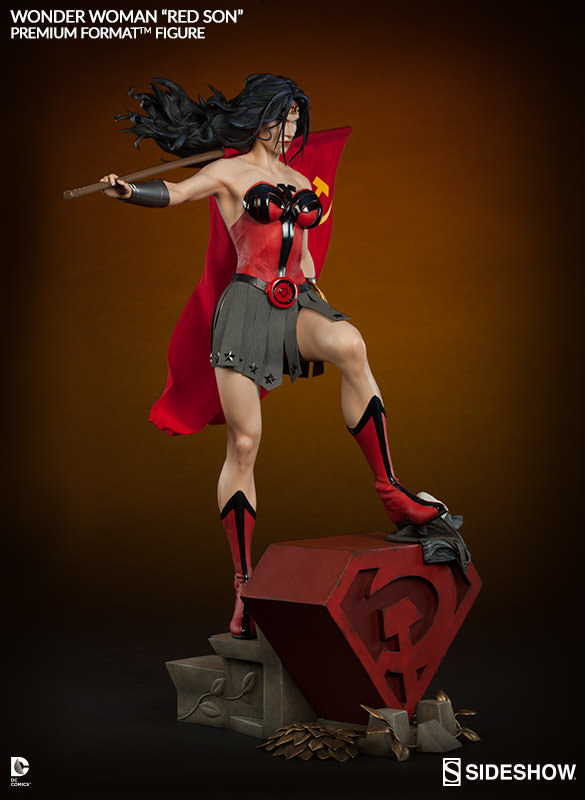 Sworn to uphold her mantle as an international ambassador of peace, Wonder Woman carries her golden Lasso of Truth and an enormous flag bearing the hammer and sickle – the greatest champion for social justice the world has ever known. 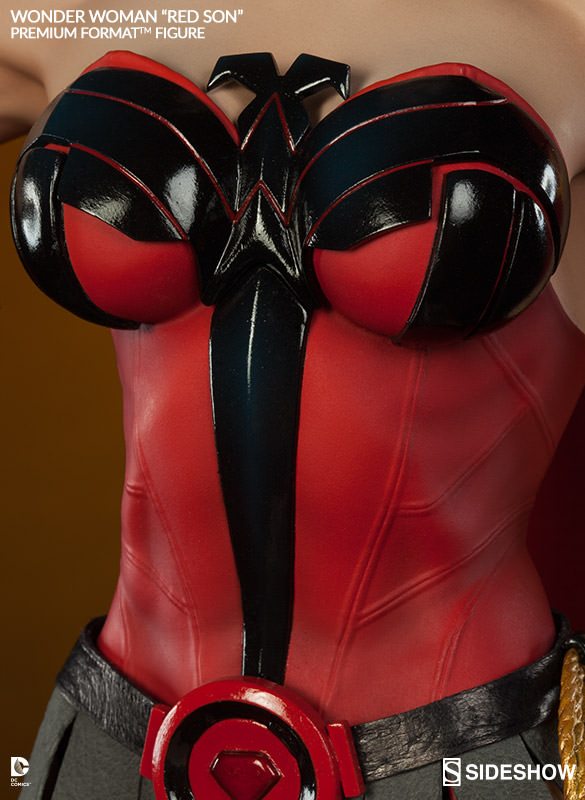 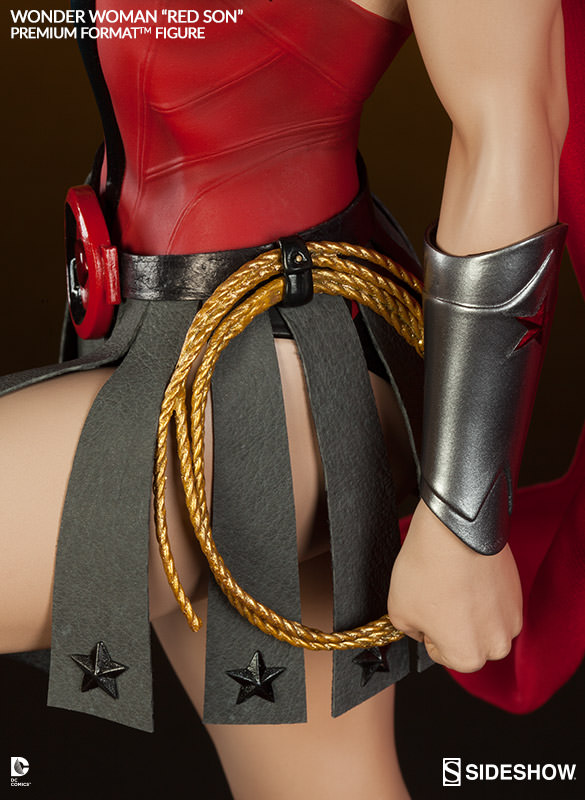 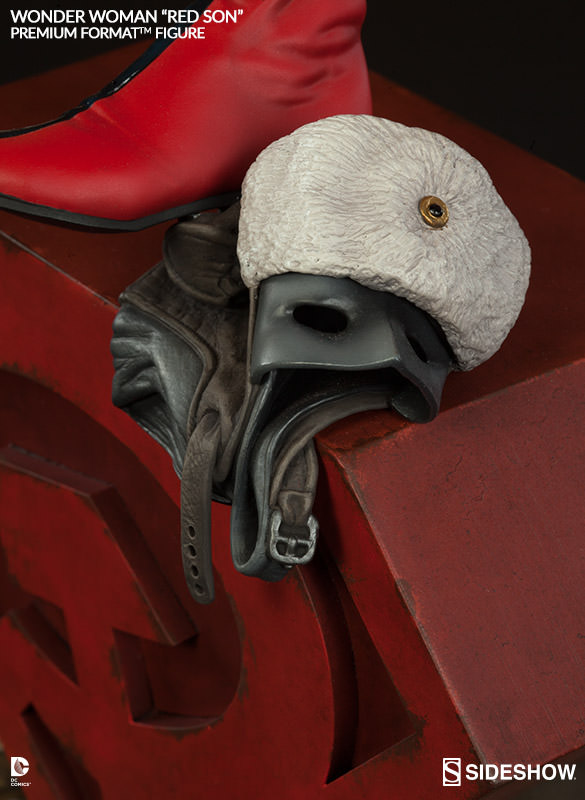 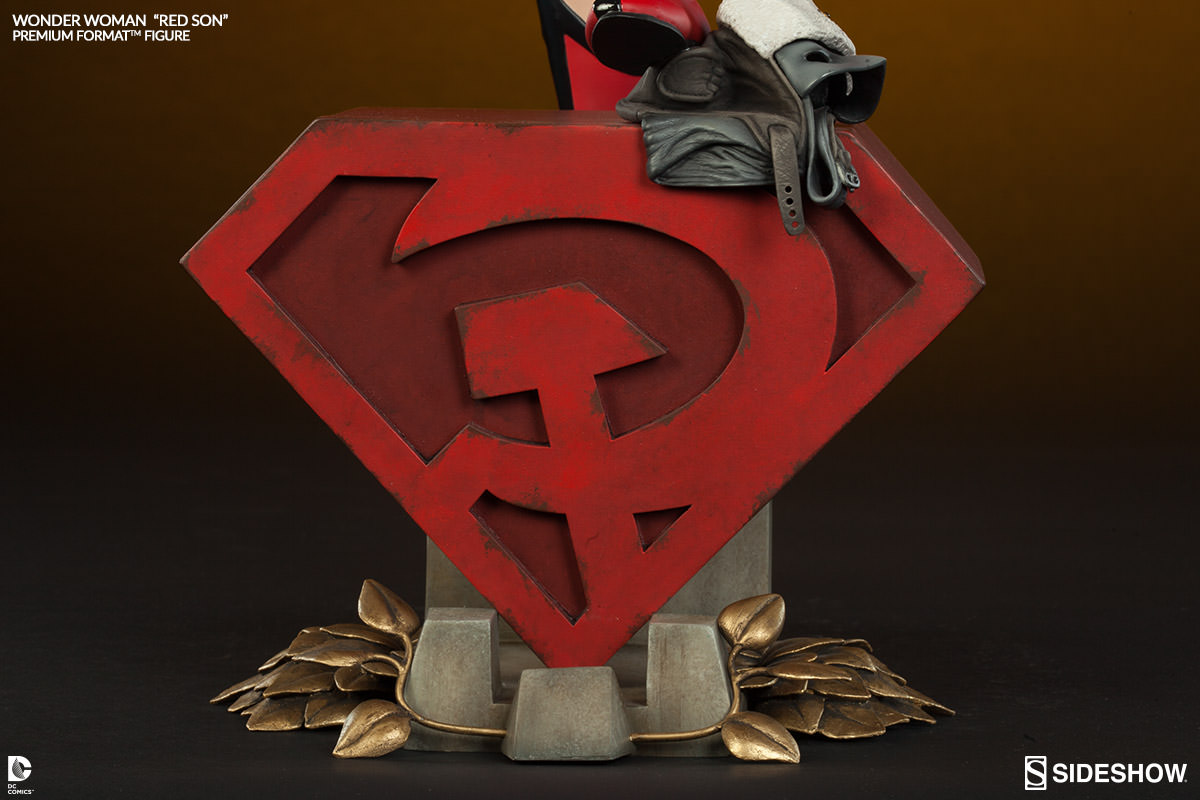 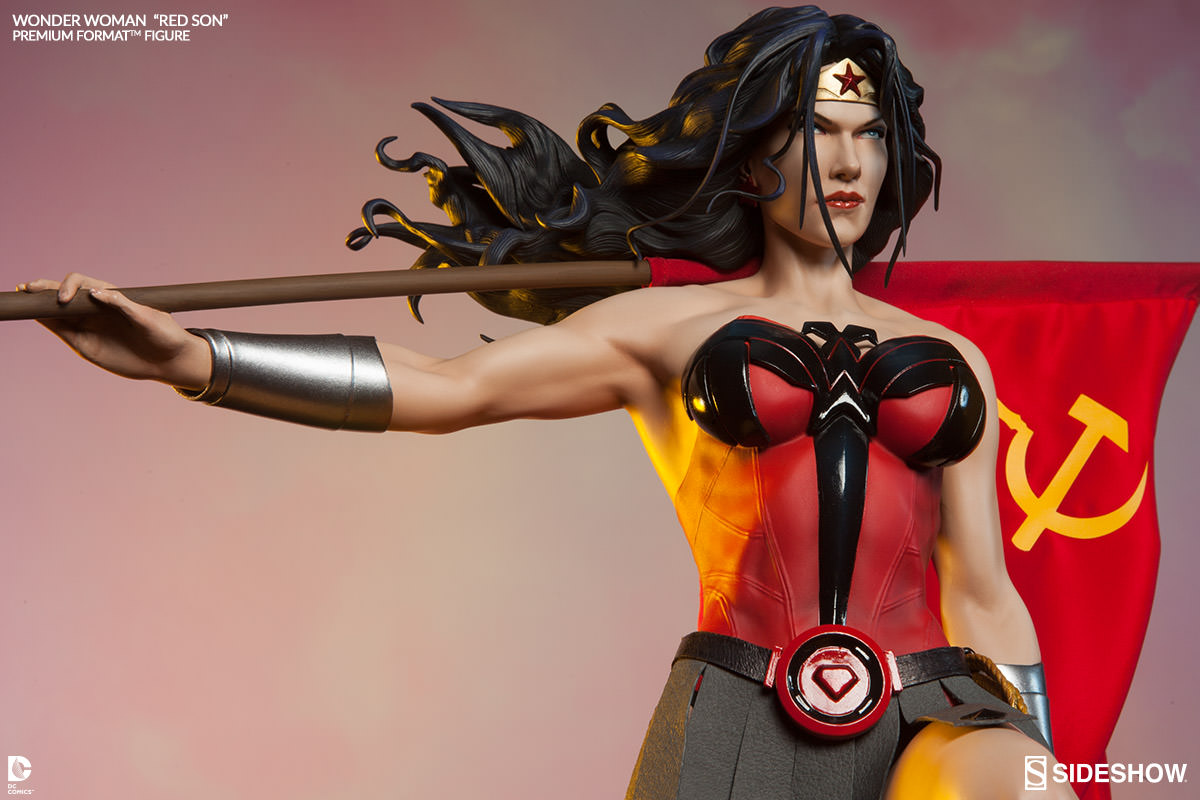 New Premium Art Print – Terminator: The Future is Not Set