When fans on Twitter demanded a Spooktacular dance off to follow our lip-sync contest, we couldn’t resist! We invited everyone to show off their best Thriller moves for a chance at awesome prizes, including a Grand Prize of Choice (worth up to $350)!

The results are in!

@SideshowChicky Thanking my lucky stars my coworker had that shirt at work for me! #SCDance https://t.co/f01sIJnf2Z 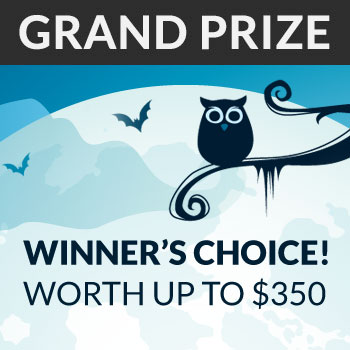 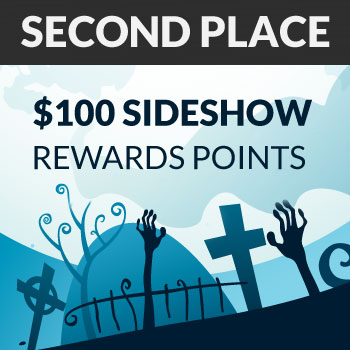 @SideshowChicky #SCDance I don't know how to do the Thriller, but Mort is pretty darn good at it – https://t.co/pgJWubq5aC 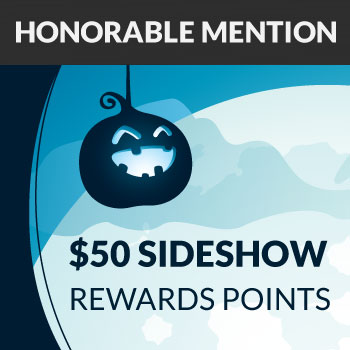 A big congratulation to our winners, and thank you to everyone who participated!

Be sure to keep an eye on our Facebook and Twitter throughout Spooktacular for more chances to win cool prizes!

@SideshowChicky https://t.co/VXel4gGmer #SCDance By the way the woman who is out of sync is my aunt. Ouch! Hey she was a good sport!