There are quite a few heroes whose powers could make a leprechaun green with envy, so let’s take a look at some lucky lads and lassies in the Marvel universe. 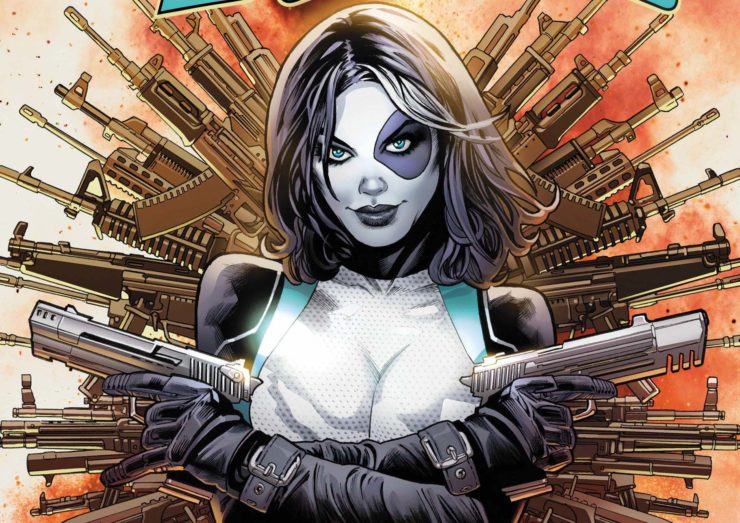 Domino has the innate ability to change the probability of any situation. However, her particular form of probability manipulation seems to align with her intentions and actions, meaning that she must take action for her powers to work best. She can’t simply hope for things to work out, but if she puts in the effort, they usually do work out. 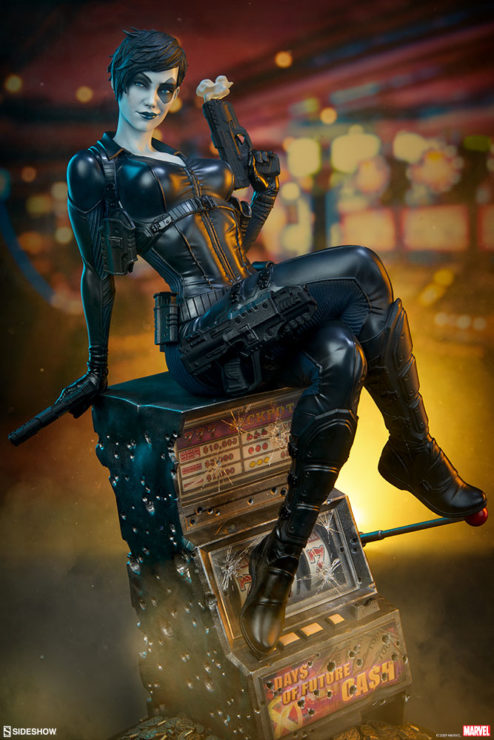 And this lucky lady can most certainly pack a powerful punch. In her efforts to control her probability manipulation, she has learned to multiple forms of fighting from fists to guns. In the recent Dawn of X comic book storyline, Domino says that she’s already been surrounded by four leaf clovers, just another sign of her luck. Some might argue that she has the strongest probability manipulation powers on this list.

Speaking of four leaf clovers, Shamrock is a lucky hero too! Just like Domino, it doesn’t seem like she has much control over these powers. In fact, though her origins and the full scope of her powers are unclear, it seems that she’s not enacting these powers at all.

Her powers come from a protective aura, or sometimes even mystical beings that appear for just a moment to enact a random lucky moment. She is always protected from physical harm. Luck be a lady, indeed! 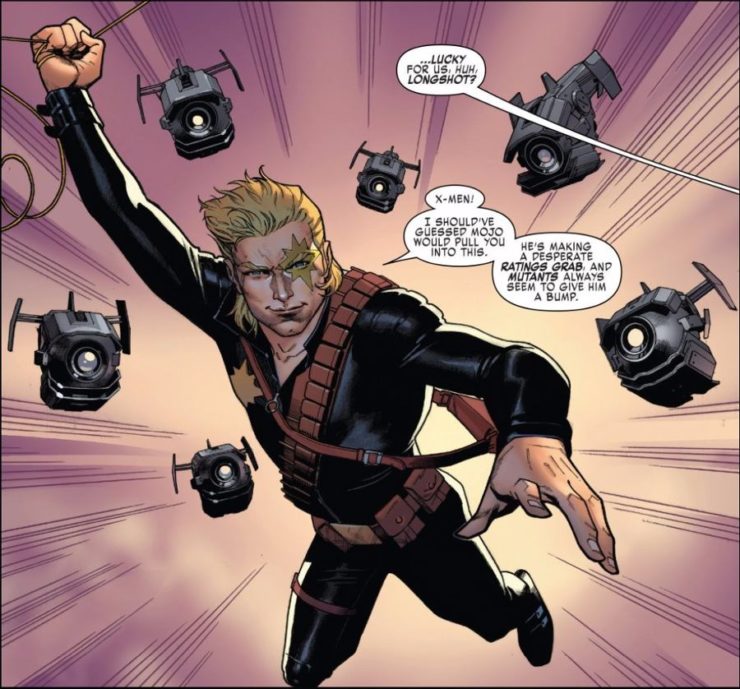 Longshot is a completely genetically engineered being whose luck abilities function quite differently from the other heroes on this list. Longshot’s luck is tied to the positive aspects of his personality, meaning that his luck powers will only work when he is kind and works selflessly.

Sometimes his selfish behavior can actually result in inverse powers, staining him with bad luck. And so, Longshot must behave as a true hero in order to benefit from his random luck’s full effect. His luck powers only compliment his other genetic enhancements, from his super strength to his super attractiveness (yes, that’s one of his powers).

Kiss him, he’s from the Mojoverse! 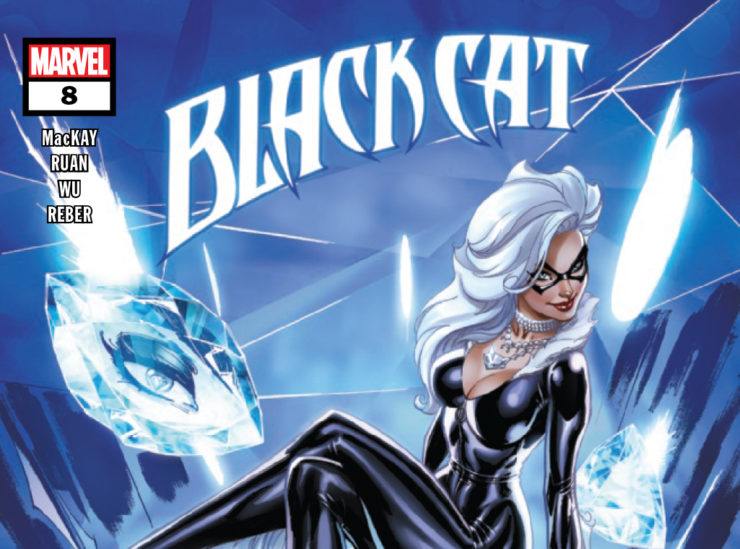 Felicia Hardy is Black Cat, an anti-hero who sometimes fights against or alongside Spider-Man. Black Cat’s powers differ notably from the rest of the luck based heroes on this list. For one, her powers don’t grant her good luck. Instead, she can give anyone in her line of sight bad luck. 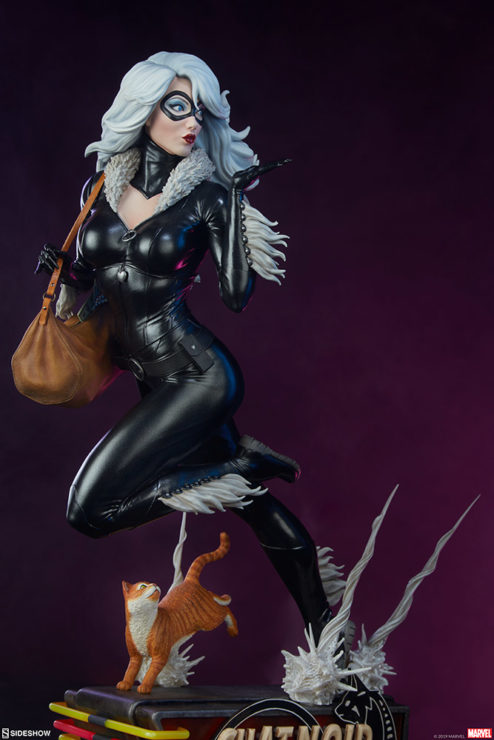 So while most of the people on this list manipulate probability positively, she manipulates probability negatively. When Black Cat crosses your path, you best be horrified for all the tricks and traps coming your way. But she wouldn’t be fun without them!

Which lucky Marvel hero is your favorite? Let us know in the comments, and don’t forget to Let Your Geek Sideshow!

If you’re looking for Marvel collectibles, it’s your lucky day! Be sure to browse Sideshow’s full offering of all your favorite heroes, villains, and mutants from the Marvel Universe. 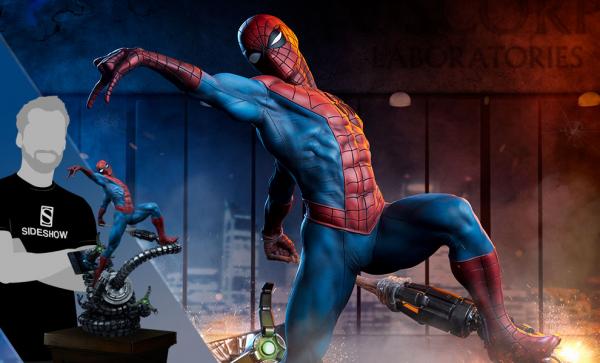 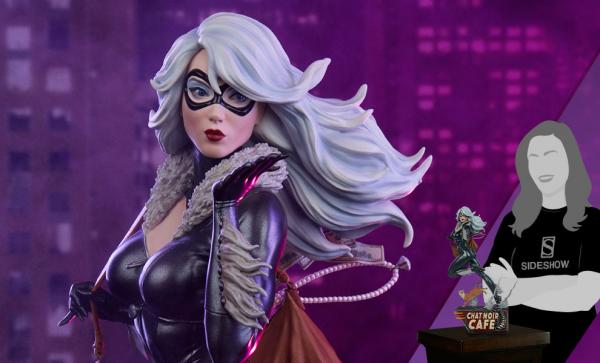