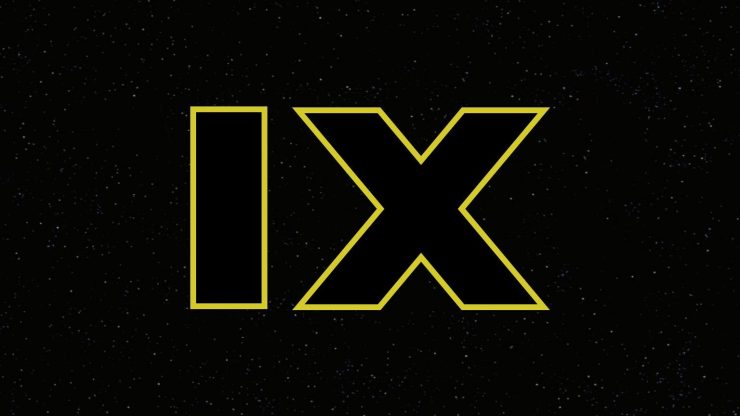 Today, StarWars.com announced that J.J. Abrams will return to write and direct Star Wars Episode IX, which will complete the sequel trilogy that launched in 2015 with Abrams’s Episode VII: The Force Awakens.

The film will be co-written with Chris Terrio, and is set to launch in theaters on December 20th, 2019, after Episode VIII: The Last Jedi debuts on December 15, 2017.

What do you think of this news?  Are you looking forward to seeing the new Star Wars figures and collectibles sure to come out?

Poll- What are You Doing This Weekend? (September 8th Edition)

Which Marvel Team has Your Membership? Take Our Quiz and Find Out!