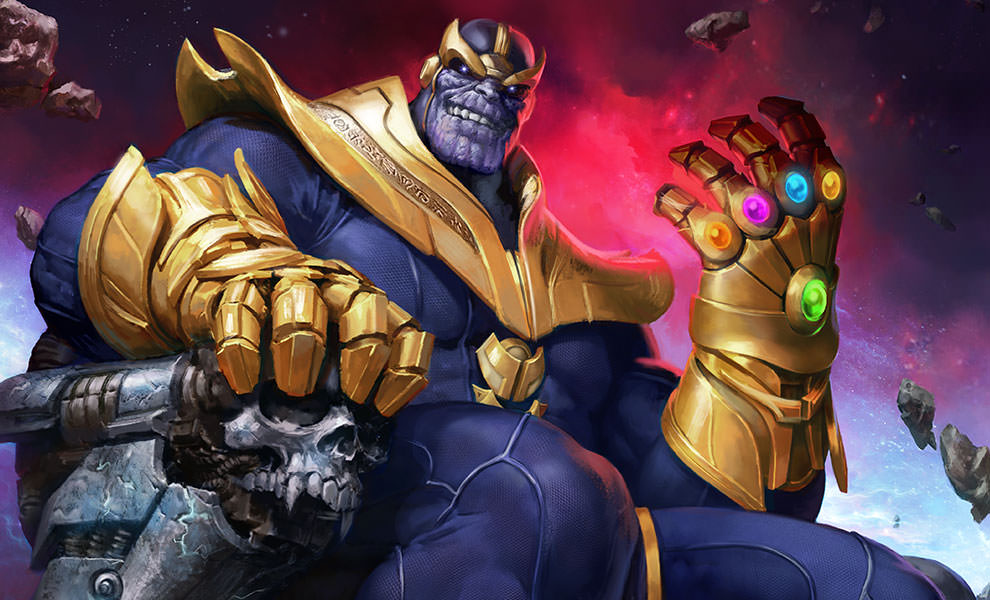 “Prepare yourselves. For now, I summon…the end…”

Thanos…the Titan Eternal. A being forged by his own indomitable will. Possessing a truly formidable intellect, this master tactician and battle strategist commands an armada of battleships that ravage and raid every corner of the universe.

Twisted and mutated by self-inflicted physical augmentations (both mystical and scientific in nature), encased in virtually impenetrable armor, and further supplementing his godlike strength with control of both psionic and magical energies – Thanos is without a doubt one of the most dangerous beings in the Marvel Universe! 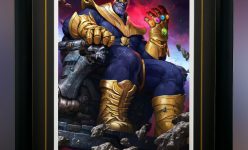 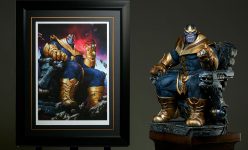 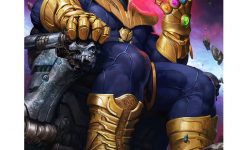 “I hold the galaxy in my palm…ready to crush it like an eggshell!” 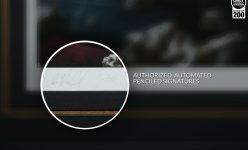 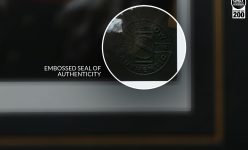 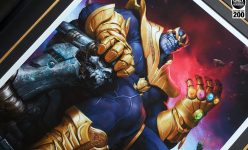 A must-have piece for any Marvel collector, this limited edition print by Illustrators Doo-Chun and Ian MacDonald is vibrant, bold, and utterly engrossing.

Drawing inspiration from Sideshow’s newly unveiled Thanos on Throne Maquette, this eye-catching print is intended not only as a stand-alone piece of fine art, but also as a companion piece to the statue. 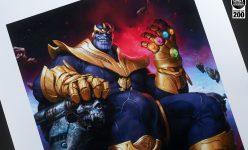 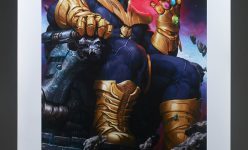 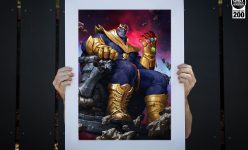 Won-Chun Choi (AKA Doo Chun) is a freelance concept artist and illustrator from Seoul, South Korea. His skill as a concept artist has led to his work being utilized for properties such as Warhammer 40K, Dragon Nest, CyberAgent, Legend of the Cryptids and more.

Ian MacDonald, or “Moose” or “Maple Syrup Jackass” as he’s known in some circles, was born in eastern Canada in 1988 has been freelancing for Sideshow for the past 5 years. He’s a graduate of animation, previously having worked a brief stint on the My Little Pony television series; he uses his knowledge acquired through that medium to apply to his concept design and painting at Sideshow. When not drawing undead creatures or superheroes, Ian spends his time nerding out to video games, movies, anime and the like. 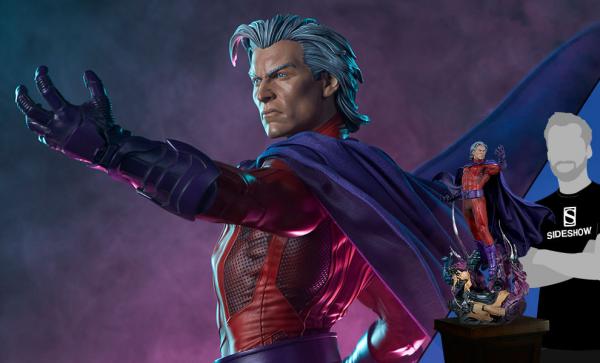