The Evolution of the Batman Symbol 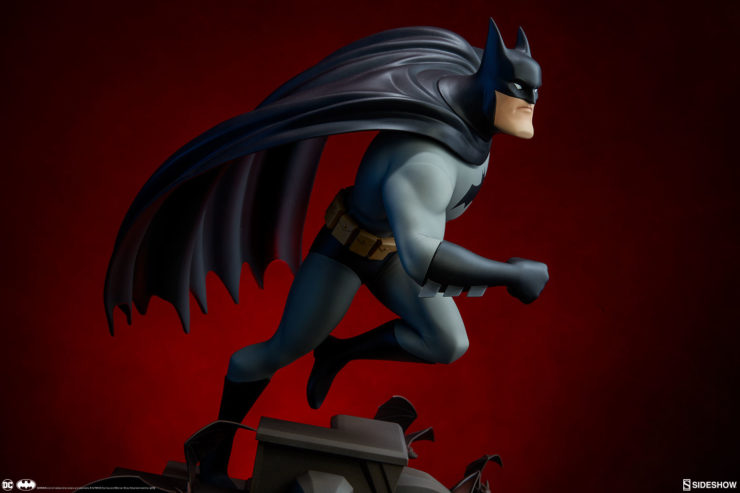 Yes, that’s a real quote from the Batman TV Show starring Adam West and Burt Ward. The 1960’s Batman show was comical, to say the least. But our modern perception of Batman is anything but comical. He’s the serious, dark, brooding, mysterious man of the night.

Batman has changed a lot over the years, and so has the symbol on his chest. Buckle your utility belt and prepare to explore the evolution of the Batman symbol! 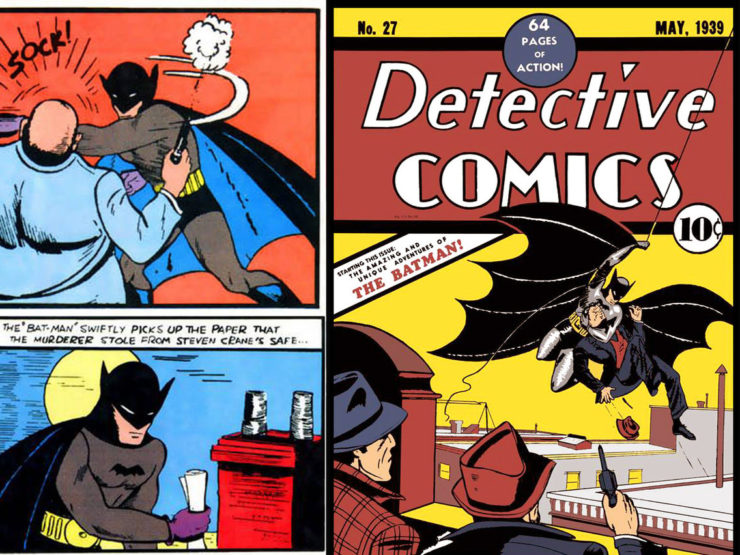 The very first time that we ever saw Batman, in the Detective Comics #27 in 1939, the logo on his chest mainly features on the wings of a bat and doesn’t even have a head. Instead, the iconic long bat ears are emphasized on his cowl.

The number of spikes on the wings was constantly prone to change, even within the same comic, simply because continuity mattered less back then. The logo was less important than the exciting character. But that would change soon too. 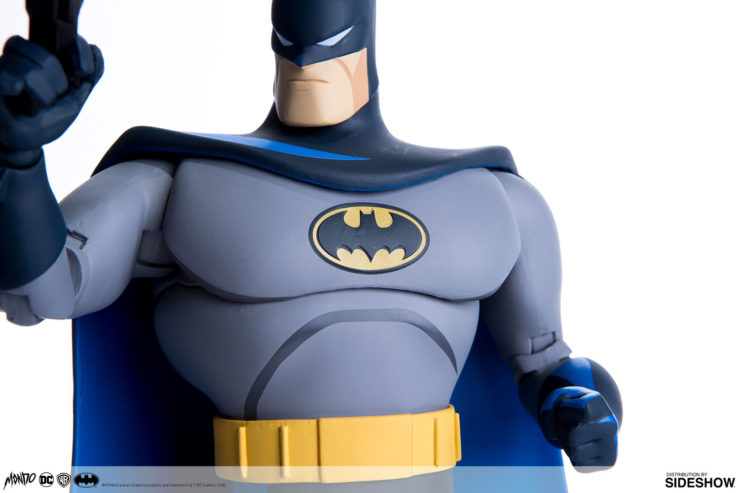 In 1964, we finally got the yellow background on the logo. The yellow background was extraordinarily bold compared to the often tame colors of Batman‘s costume. He was usually blue and grey, or black and grey. He was supposed to blend in with the night. So why would he wear something that stands out so much? In some stories, Batman says that he wears yellow to make gunmen shoot at his chest like a target. That way, his bulletproof vest could protect him. 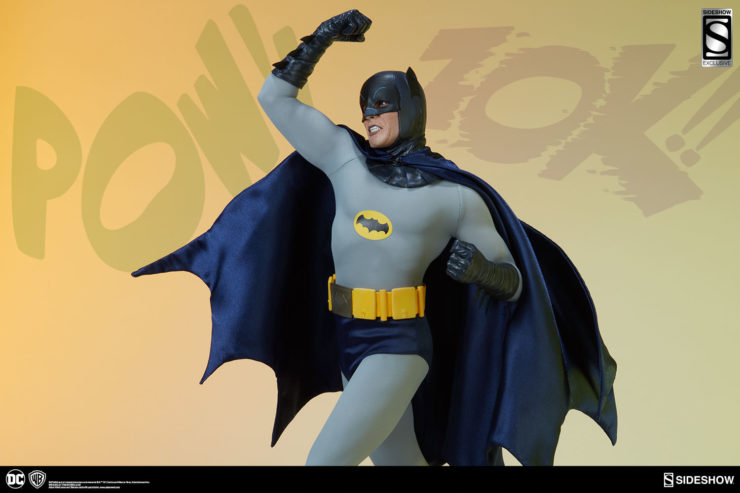 Everything about the Caped Crusader changed when Adam West stepped into the spotlight in 1966. It was his TV series that helped Batman become a larger pop culture icon. Not only that, but his logo deviated just the slightest bit from the comic book logo, where the wings don’t quite follow the yellow oval’s shape.

This decision set the precedent that allowed the comic Batman and live-action Batman to be different. It allowed each version to represent various parts of the Batman mythos with their own symbols and styles. 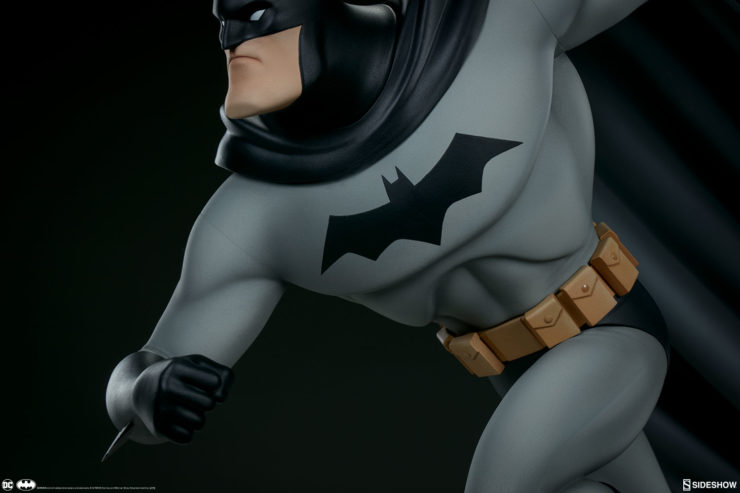 Batman: The Animated Series once more shifted the way we see Batman, leaning closer to the dark personality that we’re familiar with today. In some of the designs in the Animated Series, Batman had the yellow background, and in some he didn’t.

In this design, the logo is much wider on his chest. It seems that this design in particular symbolizes just how wide Batman‘s reach is, and his protective cover of Gotham. 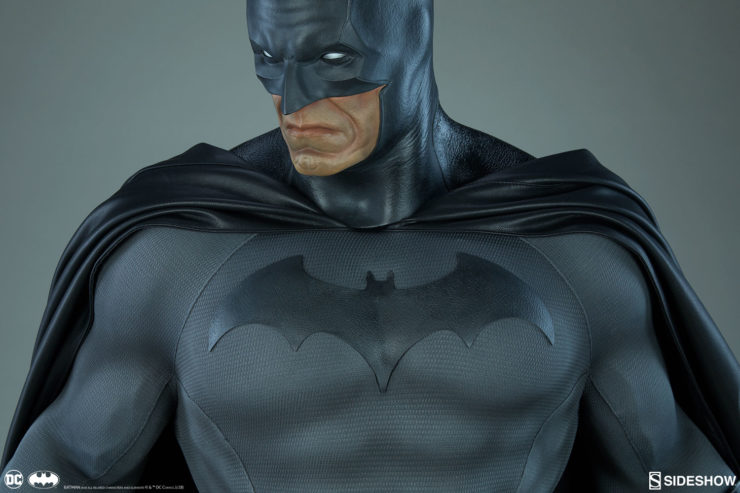 After nearly 30 years of yellow background, Batman‘s crest was redesigned in the early 2000s. The wings go wide, and the yellow background is gone in nearly all of the designs from then on, in both live-action and comic renditions. The wings, in this and many following designs, trace the lines of the chest and the deltoids.

On top of that, the head of the bat receded quite a bit. This emphasizes Batman‘s strength by following muscle contours. 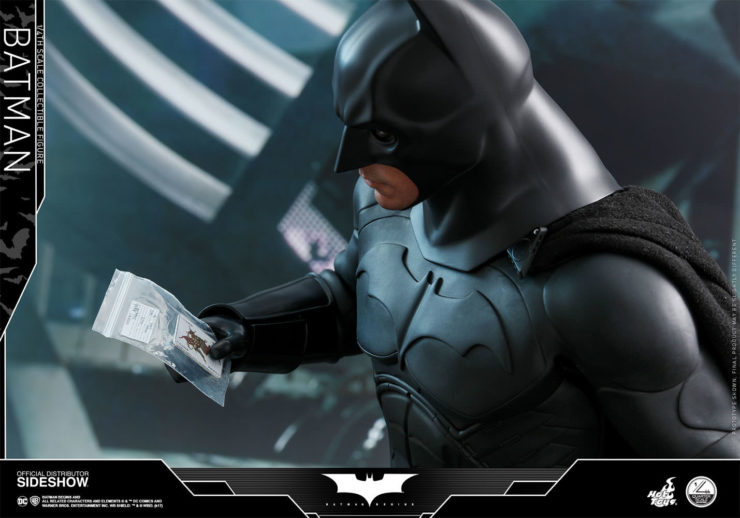 Christopher Nolan’s Batman Begins (2005) shows the Dark Knight in a way that had never been seen before. There were armor pieces in his suit, and more realistic portrayals of how Batman would truly operate. He was even darker than before, and at the same time more human.

His logo got updated too, still following the curves of his muscles, but slowly becoming sharper. In this, and many iterations of his design, the logo on his chest would be the exact shape of his Batarangs. 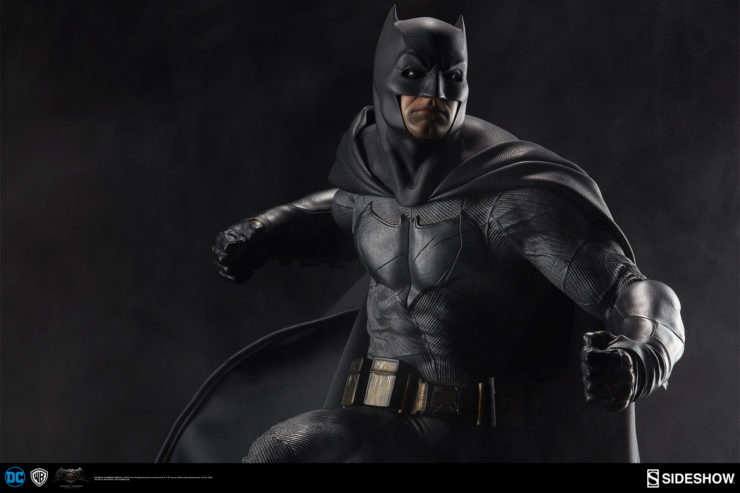 Then, everything changed again when the DC Extended Universe released Batman vs. Superman. The design for the logo tells us the story of Batman in its own subtle way. This Batman symbol covers the entire chest.

It shows how Batman’s protection in the Dawn of Justice is overbearing, sometimes even going too far to do what he believes is right. Batman even believes that he should protect the Earth from Superman, a line of thinking that usually falls to Lex Luthor. 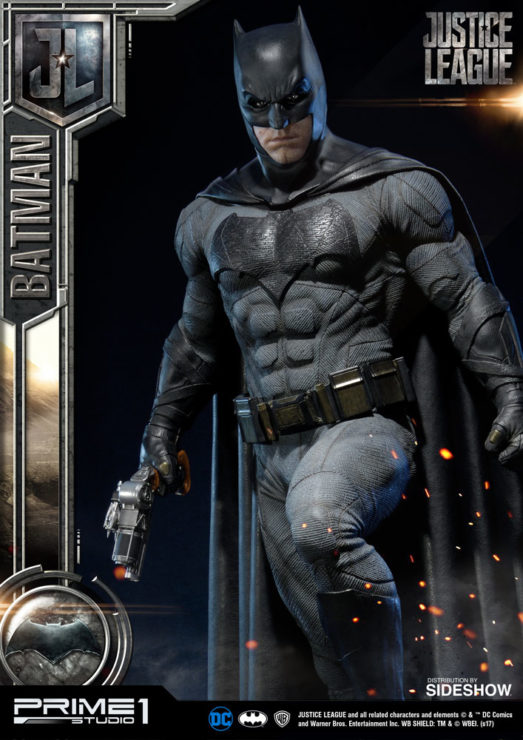 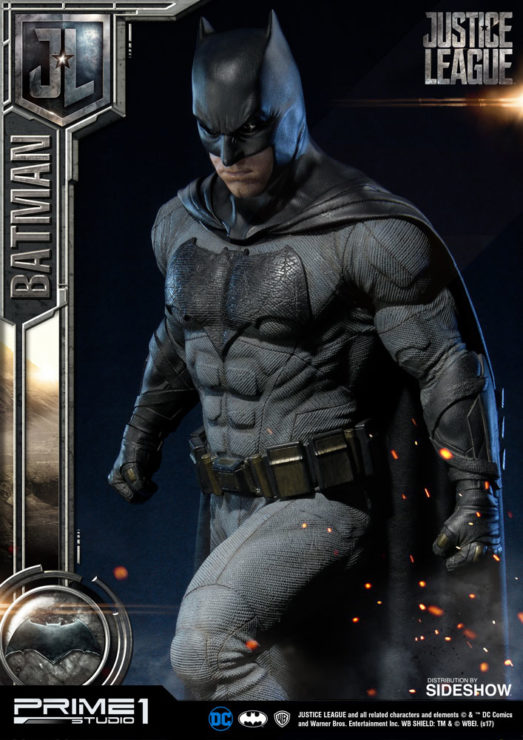 It’s one thing to have the suit design, but there is really something special about Batfleck. Many fans can agree that Ben Affleck’s Batman commands a presence in the DC film universe, especially as the Justice League team united on screen.

The updated logo for his suit shows just how bold and how big his character is.

He is vengeance. He is the night. He is Batman. Through all of his changes, some things remain the same. Batman has always been a force for good, fighting to protect the people and city that he loves.

Don’t lurk in the shadows any longer- get out your grappling hook and browse Sideshow’s full offering of Batman collectibles. There’s no reason your Batcave shouldn’t have a complete collection.

What’s your favorite Batman symbol? Let us know in the comments, and don’t forget to Let your Geek Sideshow!