The Many Faces of Batman

Like most comic book characters, there have been an innumerable amount of different Batman iterations through the years. Some of these re-imaginings change Batman for decades, whereas others are one-offs or a part of the vast DC Comics Multiverse. 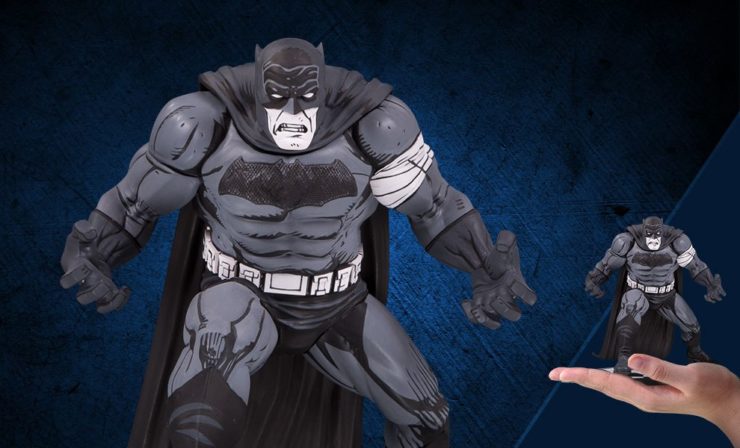 Klaus Janson is an iconic comic book inker, known for his contributions to many iconic series, such as Frank Miller’s Daredevil run at Marvel and the classic Batman comic Knightfall. Knightfall followed the rise of Bane in Gotham’s criminal underworld, and saw Bruce Wayne’s downfall as Bane broke his back and left him for dead.

It is no surprise that this Batman Black and White statue emulates Janson’s recognizable inking style. As gruff as ever and poised to pounce, this Batman Statue makes a great addition to any DC Comics collection. 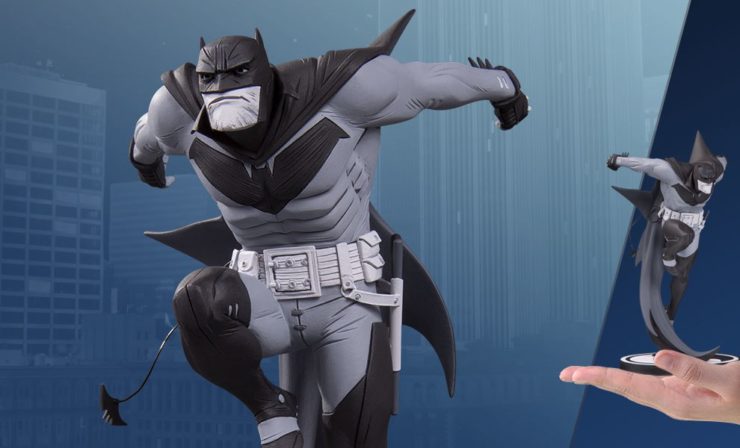 Sean Murphy most recently captured the Caped Crusader in action in his absolute hit comic Batman: White Knight, and DC Collectibles captured his take on Batman in this Black and White collection statue.

In White Knight, we saw the inverse of the typical Gotham story, where suddenly, somehow, The Joker turned sane and all of Gotham saw him as a hero, while Batman was seen as a cruel criminal that enabled the rich and powerful to abuse the system. Sean Murphy was writer and artist of this series, that’s seen as one of Batman’s most interesting comics to date. 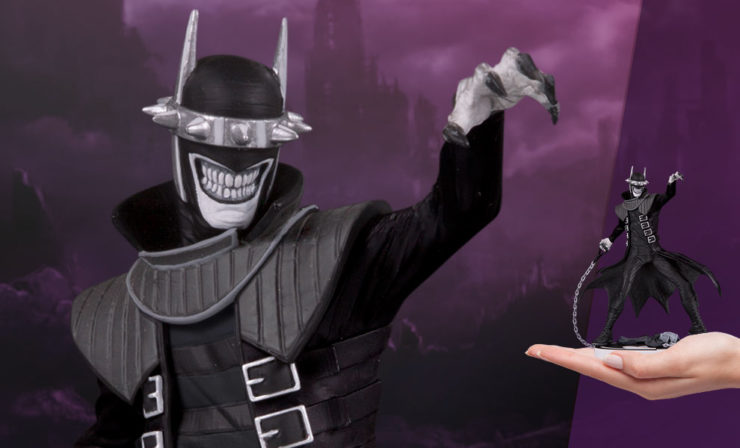 The Batman Who Laughs is an alternate dimension Batman who has become his own worst nightmare. He was infected by Joker toxin and became just as sick and twisted as the Clown Prince of Crime, but remained just as intelligent and capable as Bruce Wayne.

Using his wealth of resources, he subjected his own son, Damian Wayne, to the toxin, and created Dark Damian, along with a few other children known as The Red Robins. He eventually comes to Prime-Earth, where the original Batman and The Joker work together to defeat the mad Bat. 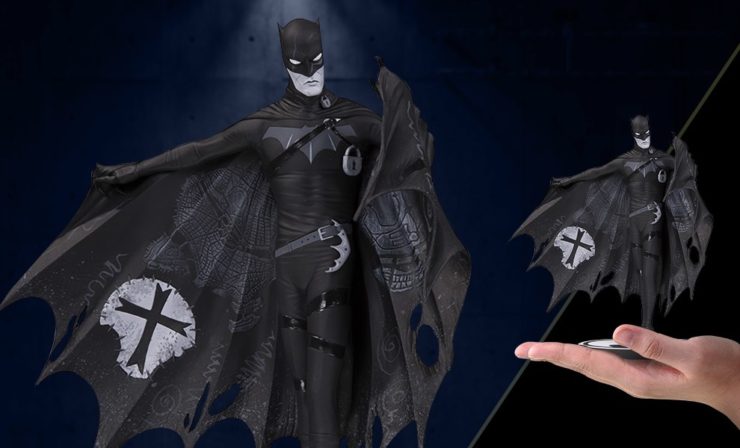 Gerard Way, the singer of the band My Chemical Romance, once wrote his own Batman miniseries entitled Batman: Kingdom of the Mad. In this storyline, Bruce Wayne was kept in Arkham Asylum after his parents were murdered, due to his endless quest to find some mystical “Kingdom”.

In fact, he has a map of the Kingdom on the inside of his cape. This Batman is a dark character, and there’s no way of truly knowing whether or not he is sane. The only way to learn about this Dark Knight is to dive into the darkness with him. This Batman statue based on the designs of Marc Silvestri shows Batman in an often overlooked light. Here, Batman is a king. He is the King of the Gotham Underworld, ruling from his throne. His cape drapes over the chair, creating a feeling of power. His fingers grip the edge of his armrests in anticipation for some sort of action. Batman always wants to do more, fight more, and protect the city of Gotham.

This organic-style cape reveals how Bruce Wayne is more than just wearing a costume, he truly becomes the Batman. It’s a living breathing part of him. Sometimes, Batman is the true identity, and Bruce Wayne is the secret identity. This Batman Black and White collectible shows exactly that.

Which design is your favorite Batman Black and White collectible? Which of their comics have you read? 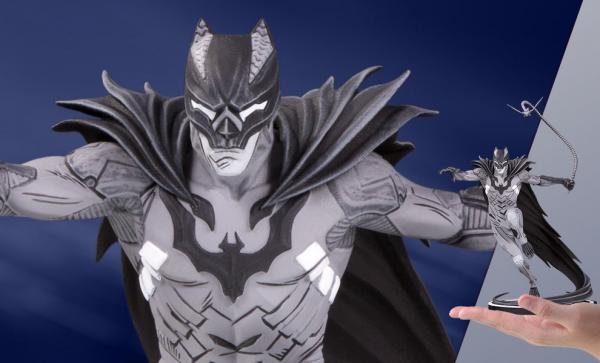 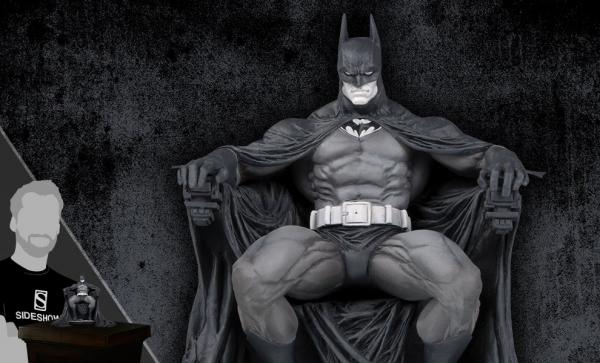