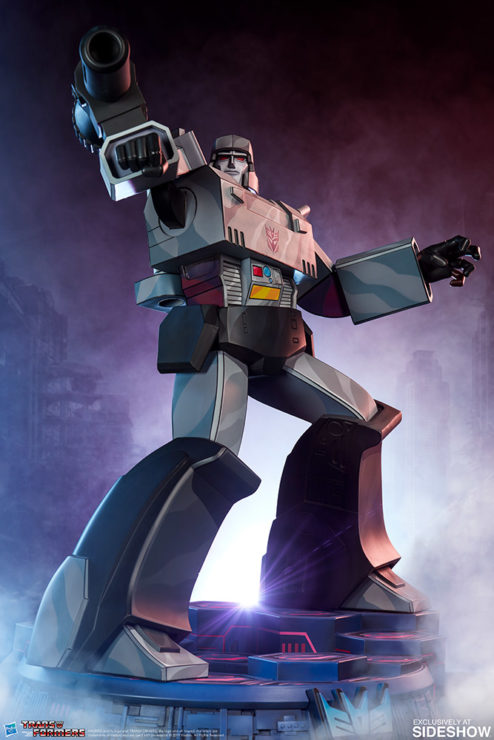 “Everything I touch is food for my hunger. My hunger for power!” 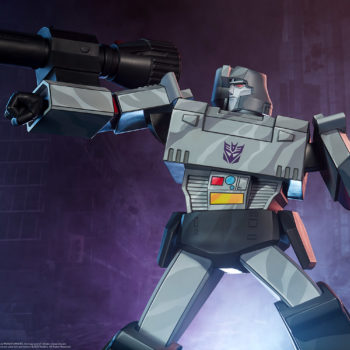 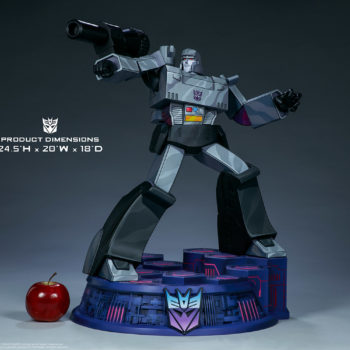 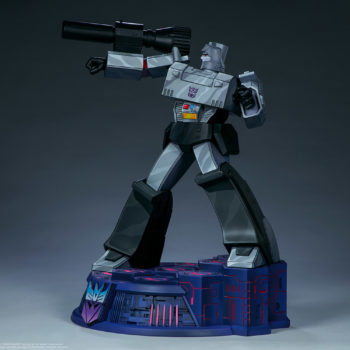 The Megatron G1 Museum Scale Statue measures 24.5” tall, as the ruthless robotic leader stands on top of a Cybertronian environmental base complete with the Decepticon insignia. Aiming his fusion cannon, Megatron is ready to tackle the Autobot insurgents that stand in his way. 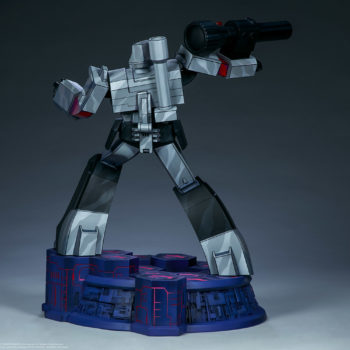 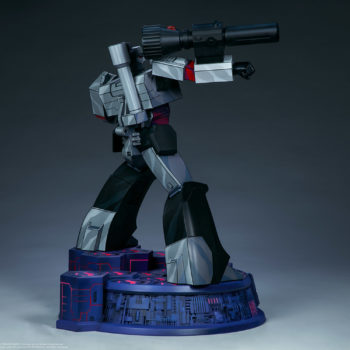 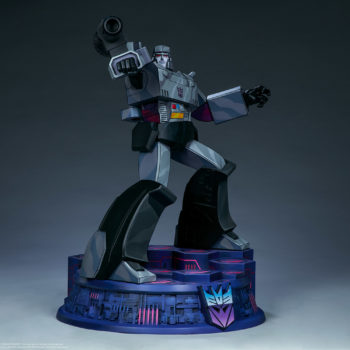 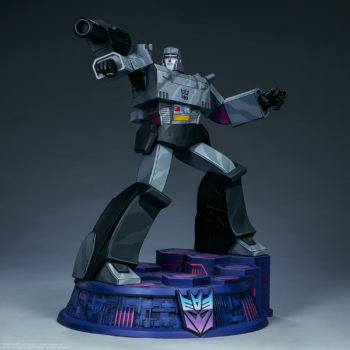 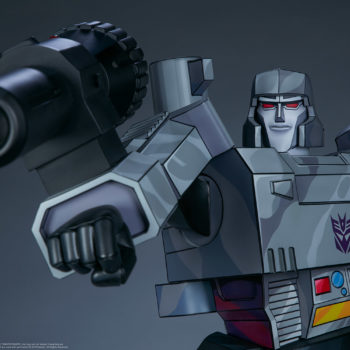 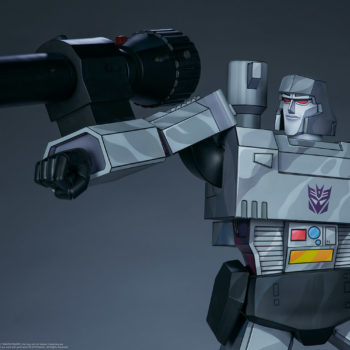 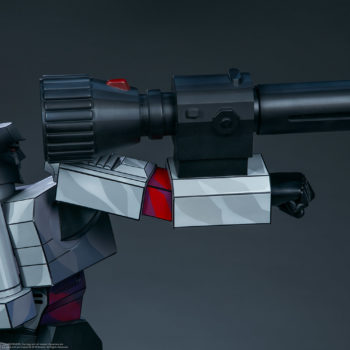 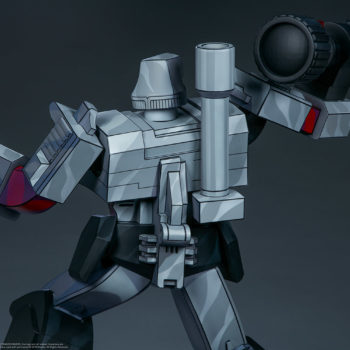 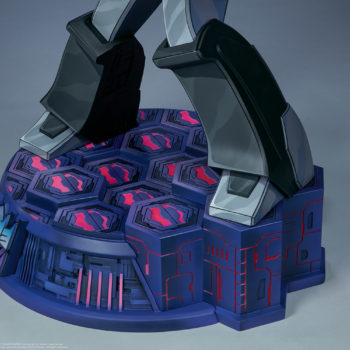 Megatron features an incredibly unique paint application, meticulously designed to capture the iconic animated appearance of the Generation 1 Transformers. The Megatron G1 Museum Scale Statue is detailed in grey and black tones with red accents to evoke the classic two-dimensional artwork in a three-dimensional form. 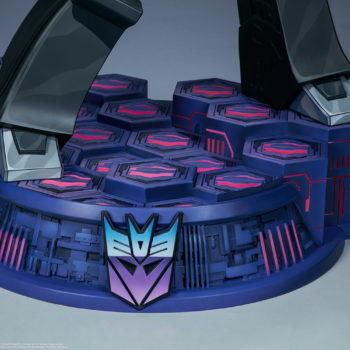 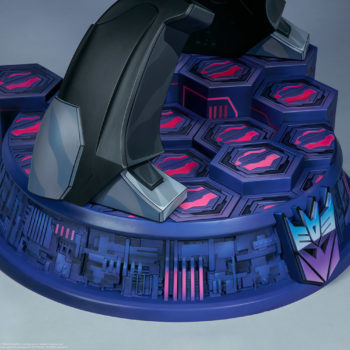 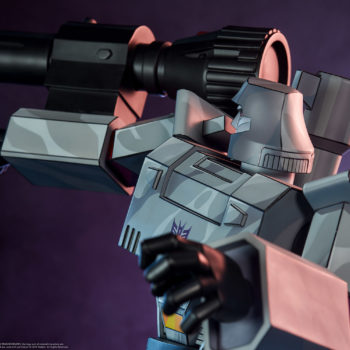 The Exclusive Edition of the Megatron G1 Museum Scale Statue includes a number of alternate display pieces allowing you to upgrade Megatron in your collection. Deploy the Decepticon’s Energon mace with alternate left and right hands for holding his spiked weapon and give Megatron some extra attitude with an additional smirking portrait. 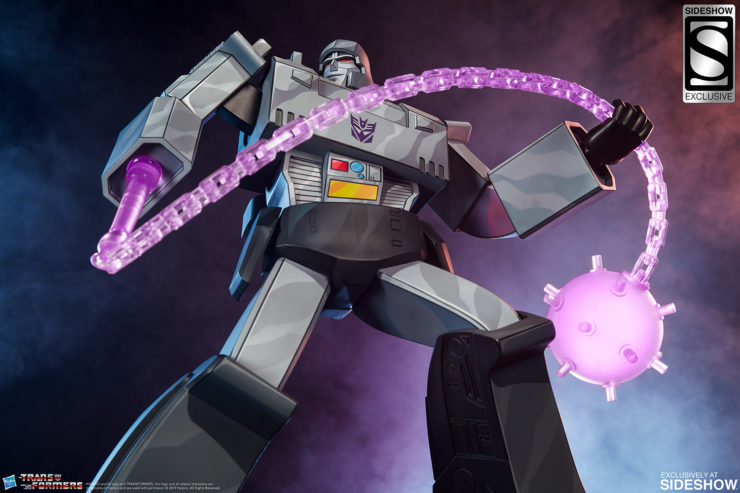 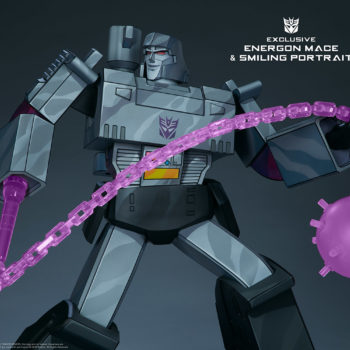 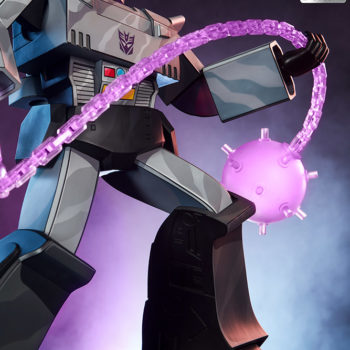 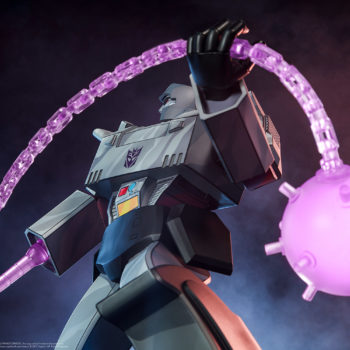 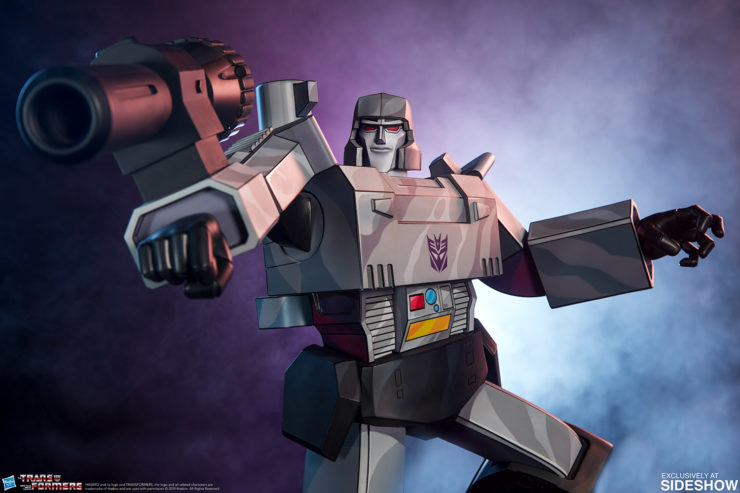 Pre-orders for the Megatron G1 Museum Scale Statue will begin on Thursday, October 3rd between 12pm-3pm PDT. Both the Exclusive Edition and Collector Edition will be priced at $800.00 USD. 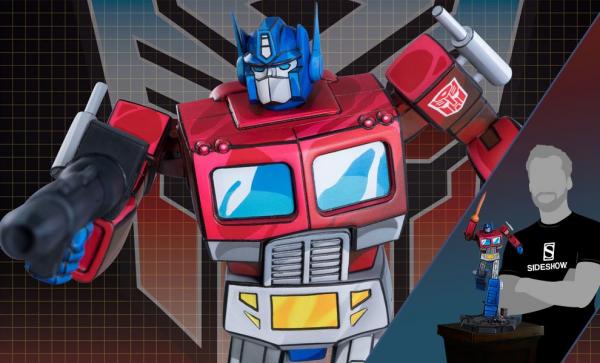 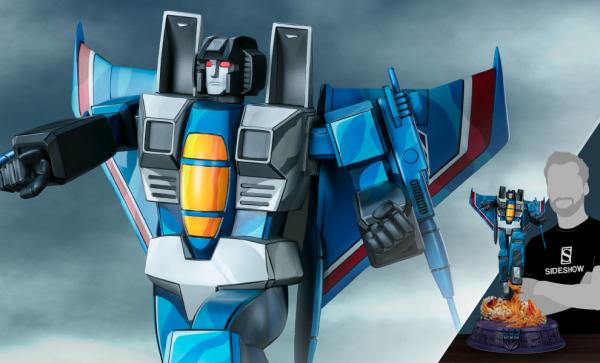 Spider-Man Back in the MCU, Sony's Uncharted Film Gets a Director, and more!