The DC Universe knows him by many names: Uxas, the God of Evil, Lord of Apokolips. Darkseid is one of the most fearsome beings in all of time and space, leading his planet as a tyrant who aims to conquer all life in the universe.

As one of the New Gods, Darkseid can harness Omega power to add to his immense strength. He has been a difficult foe for the Justice League, although he prefers to manipulate others rather than fight them. Today, we’re taking a look at the true power of Darkseid and his Omega abilities. 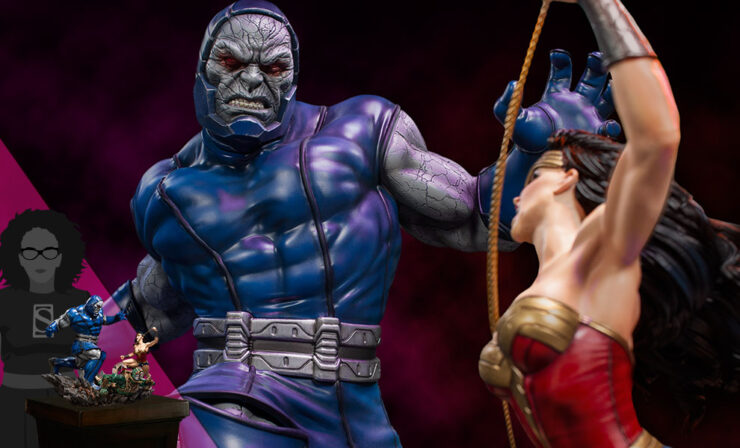 Darkseid’s Omega Beams are powerful blasts of cosmic energy that he can fire from his eyes. The effect of these beams varies, but with this power Darkseid can teleport his targets or erase them from the universe entirely. Fortunately, these beams are ineffective against Wonder Woman’s bracelets. 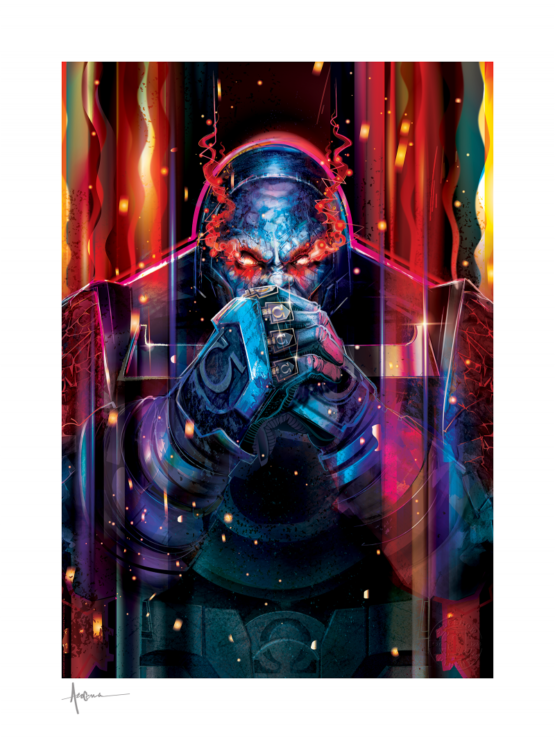 You know what they say — mind over matter. Darkseid possesses incredible mental powers, including telepathy. With this power, he can read the mind of anyone at any point in the universe, and also invade their thoughts to distract them. 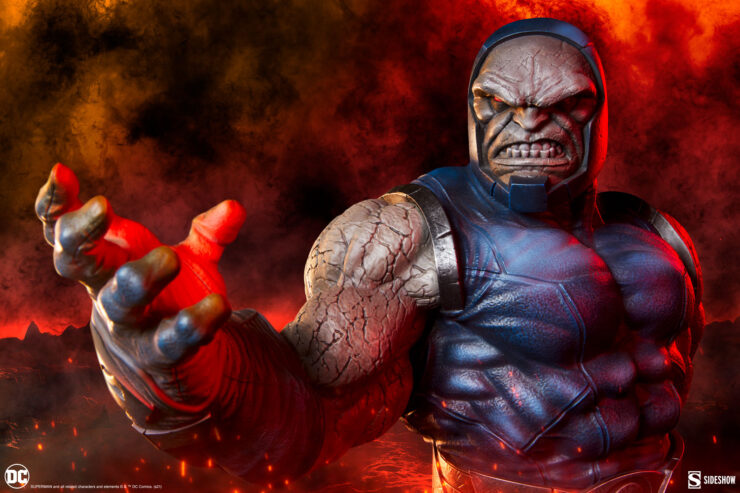 What time is it? Doesn’t matter when you’re Darkseid. As a master of time, Darkseid can traverse and alter time itself with his Omega powers. He can even send people back in time with his Omega Beams. He once sent Batman to prehistoric times. 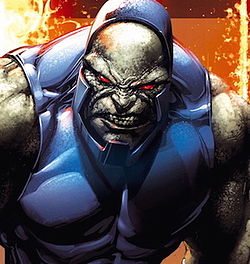 Darkseid is known for his immense power, but he is also capable of bestowing power on others, particularly his followers. He can increase another being’s power, grant the powerless new abilities, and even restore lost powers. An example of this is when he altered Mary Marvel’s powers to be Anti-Life based rather than magical, as well as his recent boost for Harley Quinn in her animated HBO Max series. 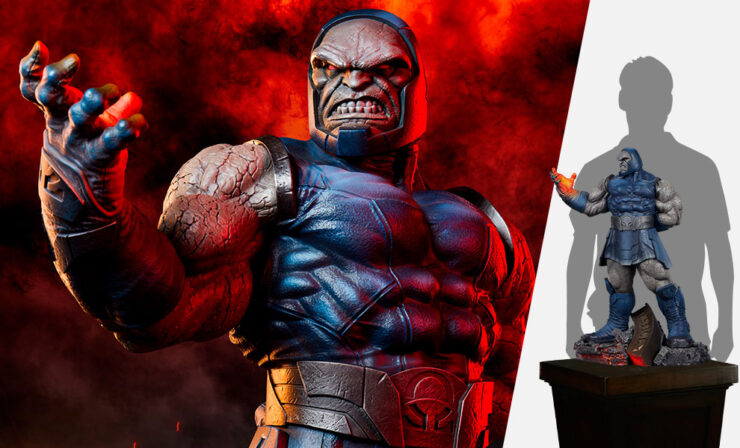 In addition to all of these formidable abilities, Darkseid can also control the very matter of beings, erasing them from existence or reshaping them to his evil purpose. He can cause creatures to regress and degenerate, and can manipulate things on the molecular level.

Many have faced Darkseid and fallen to his might. He can battle Kryptonians and even destroy Lantern rings with a crush of his fist. His Omega powers make him one of the most malevolent DC villains, and his relentless pursuit of the Anti-Life Equation proves his might and mania. He is a threat to every inch of the universe, across all of space and time.

Darkseid is … ready to bring home. Invite the God of Evil to rule over your DC collectibles universe with Sideshow’s Darkseid Maquette.