The Sassy Droids of the Star Wars Universe 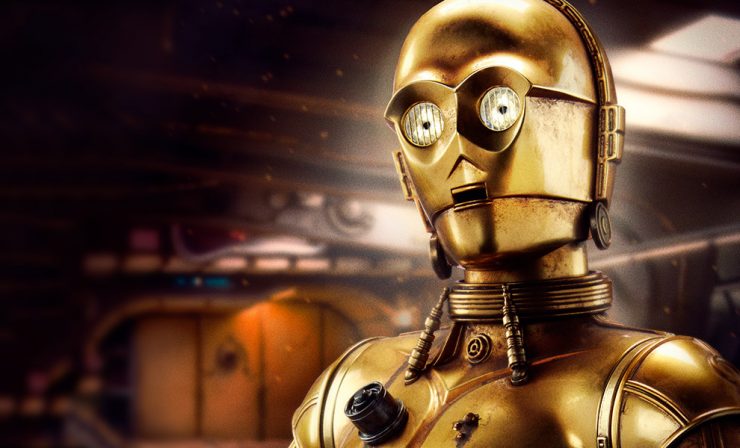 It really can’t be easy to be a droid in the Star Wars Universe. You work hard for little reward/respect, you aren’t allowed to go into certain pubs, and lots of people still fear you due to lingering memories of the Clone Wars. While some droids will just sit back and take the abuse, there are a few that just won’t have any of it.  Here is a list of some of the sassiest droids in the SWU! 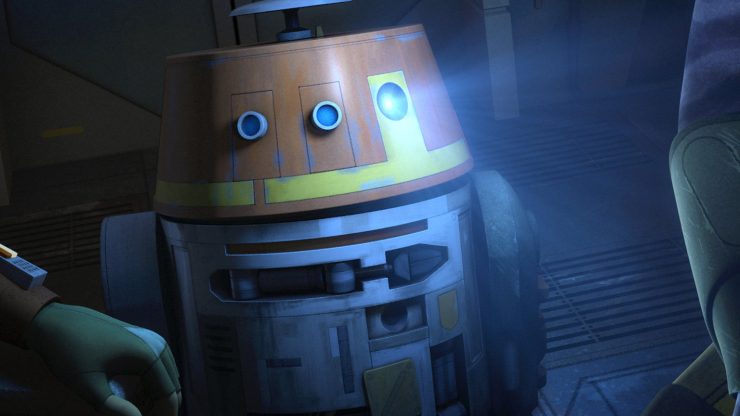 You can’t get much sassier than Chopper from the hit show, Star Wars Rebels. The Ghost’s resident Astromech has been compared to a moody house cat on multiple occasions by show creator Dave Filoni and it’s not really an inaccurate statement.  Chopper has little time for the shenanigans of his fellow crew members, and will do his own thing without their approval if it suits him, which it usually does. He also has no qualms with playing practical jokes on those that annoy him.

That said, Chopper will always have the back of his adopted family, and would never abandon them in a time of need… though he will complain about it the entire time. 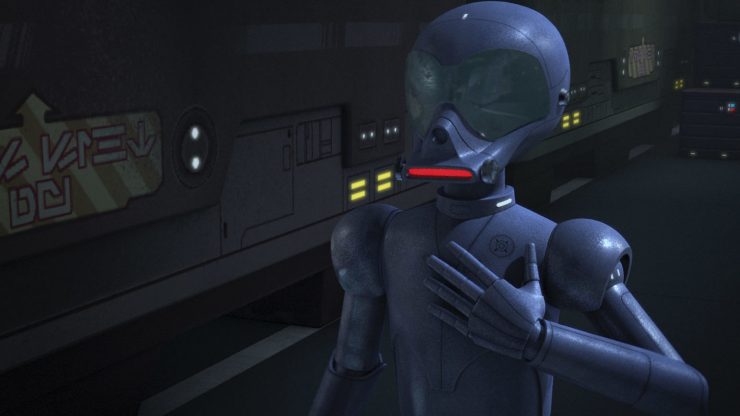 If Chopper is The Ghost crew’s cantankerous version of R2-D2, then AP-5 would be their long-suffering C-3PO. A former Imperial protocol and inventory droid, AP-5 joined the rebellion out of boredom and a desire to stop counting boxes. However, he probably considers this the worst decision he has ever made, after being consistently paired with Chopper on numerous missions.

With dulcet tones meant to mimic the voice of the late Alan Rickman, AP-5 has an insult and sarcastic response for every situation, and won’t hesitate to point out each tiny flaw in your carefully crafted plan. 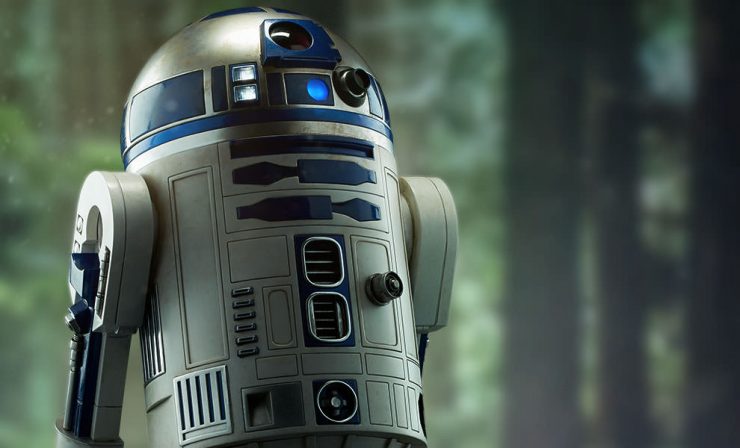 Of course the original droid duo had to have a place on this list. Unlike Chopper and AP-5, C-3PO and R2-D2 are mostly polite to their human comrades, preferring to keep their opinions in check while more organic ears are present. However, as soon as they are alone, the sassy flag is sent flying. The two won’t hesitate to rip into each other regarding their current situation or shift the blame to whose fault it is when they are stuck in a dire mess.

Despite how much they complain, the two are inseparable companions/friends and likely wouldn’t have it any other way. 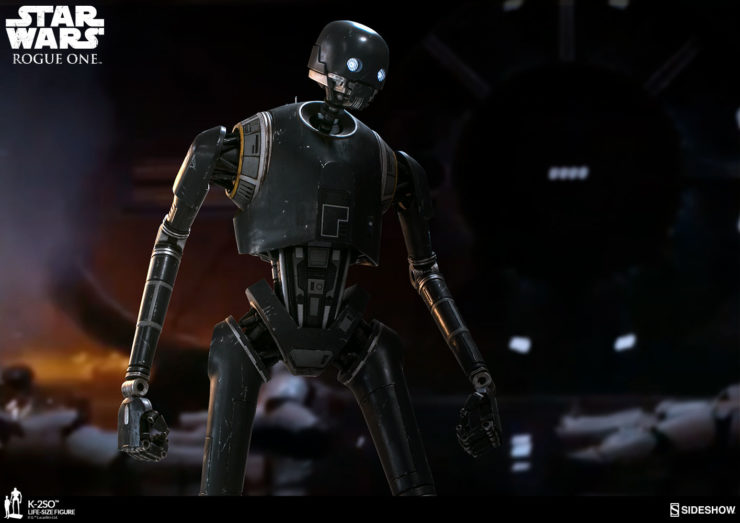 The K in K-2S0 probably stands for King of sass. A former imperial security droid, K-2SO’s original directive was to capture and/or exterminate members of the rebellion, but a chance encounter with Capt. Cassian Andor changed all that. Captured and reprogrammed, K-2SO now (somewhat reluctantly) serves the resistance at the behest of Cassian. We say somewhat reluctantly because Cassian is the only person K-2 will listen to.

Cynical and sarcastic, the droid will not hesitate to disobey direct orders if he feels they are futile or inefficient, unless they are directed by Cassian himself. Even then, K-2SO will explain at length how terrible the plan is and what the odds of failure are. Still, as anyone who saw Rogue One knows, the droid’s loyalty to his friend knows no bounds, and he willfully sacrifices himself so Cassian and Jyn Erso can complete their mission.

So who is your favorite droid with attitude? Anyone we forgot? Let us know in the comments below!

Are these the droids you are looking for? If not, you can find more to complete your collection right here at Sideshow! Click here to see all the amazing Star Wars figures available for order!

Cheetah Production Gallery Updates are on the Prowl!