Elektra Natchios is a world class assassin. She has been the leader of a group of highly-skilled ninjas called The Hand and has been dispatched against many high-profile targets. She was Matt Murdock’s first love, and has fought with and against Daredevil numerous times.

Elektra is one of the greatest martial artists in all of Marvel Comics, with a complex and intriguing life story. She’s worth getting to know. So what are the best Elektra comics to read if you’re looking to learn her history? 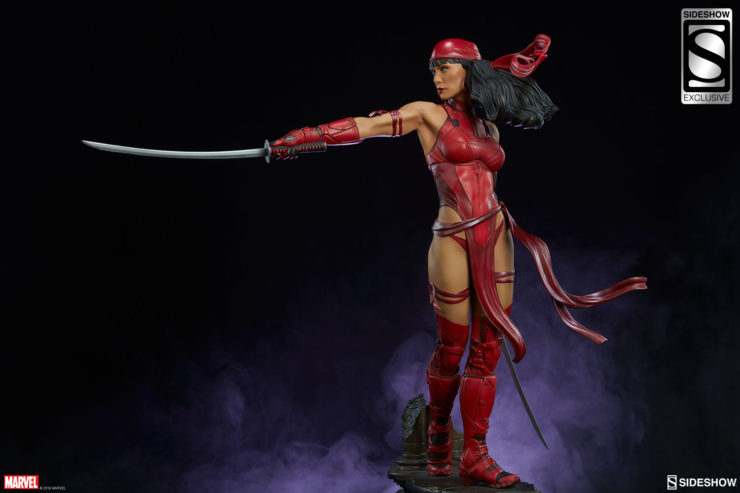 Every hero has an origin story. Elektra‘s has been told and retold many times, each with their own interesting twist or take on how she rose in skill and deadly precision. This particular Elektra comic tells the story of Elektra’s role in the world that she’s chosen to live in.

Elektra: The Hand tells the origin story of the infamous organization of ninjas. This five-issue miniseries is set in feudal Japan, taking place over a number of years as the bloody and clandestine organization comes to power. It also tells the story of how the ninjas harnessed the power of resurrection, and how Elektra plays into this story.

4. Elektra and Wolverine: The Redeemer 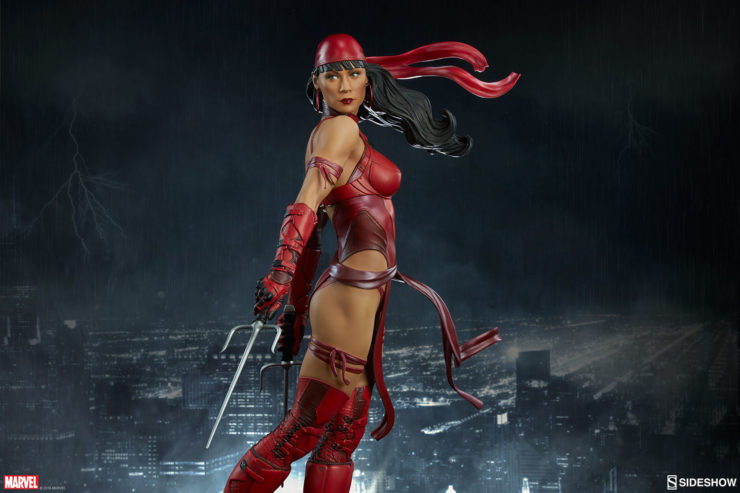 Elektra is seen in a whole new light in this beautifully stylized illustrated novel trilogy by Greg Rucka and Yoshitaka Amano. It has fewer drawings than a typical comic book, but all of the featured illustrations are done in a beautiful Japanese art style, both fantastical and vibrant with its use of ink, color, and wispy linework.

In this comic, Wolverine has just recently acquired his adamantium bones, and is hired to protect a girl named Avery. This series also takes place just after Elektra’s first death, as she must kill the remaining witness to her last assassination- who happens to be the girl Wolverine is protecting. The battle quickly becomes a team up and is a snarky and deadly as it gets.

“Perhaps a little tall, perhaps a little too broad across the shoulders, but her face was to die for, and her black hair seemed to catch light, and then to destroy it. Then the guards discovered that Katya Semonova’s English was broken at best, and that she smelled of vodka and horrible body odor, and they had never bothered her again.” 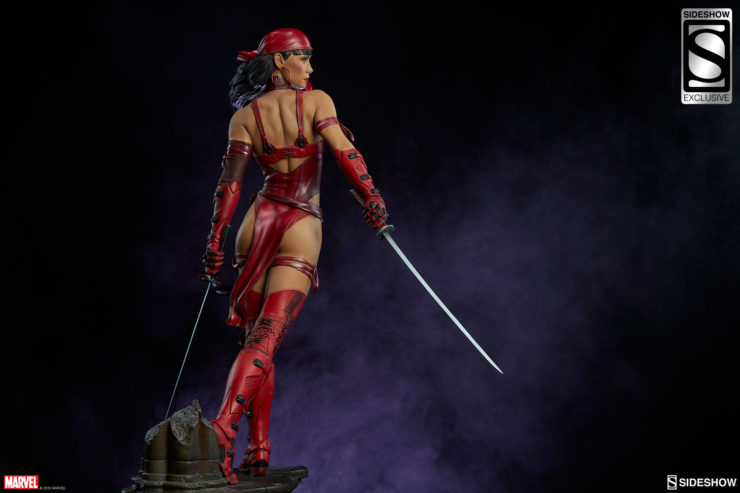 In this self-titled solo series, written by Greg Rucka with art by Chuck Austen, Carlo Pagulayan, and more, Elektra is forced to face her demons, and more importantly, herself. She has committed atrocious crimes, and killed men, women, children. Even worse, she’s killed innocents.

When she realizes the evil that she’s done, her struggles aren’t just assassins and villains. Elektra is forced to deal with the darkest parts of herself, and learn to change for good. Elektra: Assassin is written by the creator of Elektra, Frank Miller, with illustrations by the incredible Bill Sienkiewicz. This 8-issue limited series shows Elektra with her whole life turned inside-out. The series satirizes many of the tropes of comic books and fiction in general, covering topics like cyborgs, ninjas, and the depiction of women.

Elektra Natchios wakes up in a mental institution with her memory of her life completely gone. Her mind is frantic. Her psyche is a shattered mirror, too broken to reveal the bigger picture. First, Elektra has to find herself. Then, she has to defeat a mind controlling manic called “The Beast”. Frank Miller does it again! There’s no Elektra comic quite like this one. This deeply poetic Eisner-winning story by Miller and artist Lynn Varley follows Matt Murdock as he deals with the loss of his beloved Elektra after her first death.

Despite their differences, the two share a deep love, and her death hit him hard. He dreams of her. Nearly hallucinates about her. He is distracted and deeply concerned about the meanings of his ever-vivid dreams. His dreams of Elektra and reality seem to overlap, and in all the mess, there is a murder.

What’s your favorite Elektra comic? Let us know in the comments, and don’t forget to Let your Geek Sideshow!

If you’re looking to add a deadly assassin to your collection, check out the Elektra Premium Format™ Figure. Pair her with allies like Daredevil and Wolverine to create your ultimate universe of Marvel collectibles.

Elektra Natchios is a world class assassin. She has been the leader of a group of highly-skilled ninjas called The Hand and has been dispatched against many high-profile targets. She was Matt Murdock's first love, and has fought with and against Daredevil numerous times. Elektra is one of the greate

The Batgirl Fine Art Print by Alex Garner Drops in to Your DC Comics Collection!