In case you missed it, here’s everything you need to be in the know with our weekly dose of handpicked geek news and fantastic fandom from around the web!

Christmas is almost here and we’re ready to celebrate in style!

We are Groot! Oh baby give us more sugar… 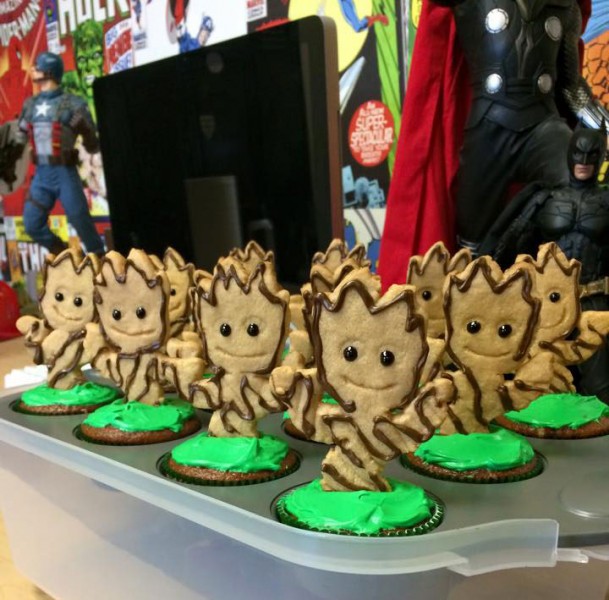 Home made batch of Groot treats has us dancing in the halls!

@SideshowChicky I left anonymous gifts for coworkers today. I even used a trick I learned from Chicky. #SideshowSoul pic.twitter.com/GUyegS5qWe

Sideshow fan Derek G. wrote to Sideshow Gives Back and scored an early Christmas present for his fiancee 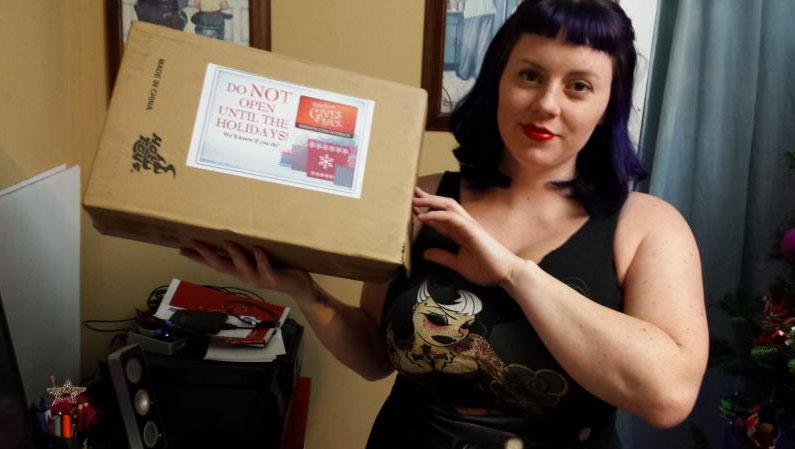 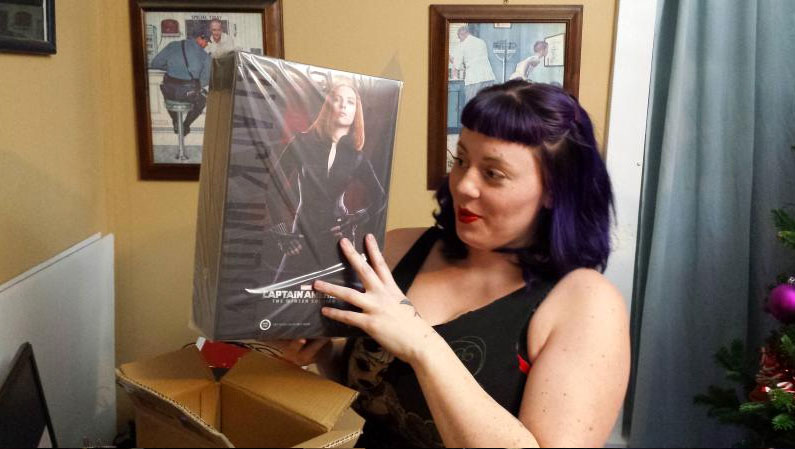 The Force is strong with this house

A big congratulations to these recent Sideshow Social Contests winners!