It’s a bird!  It’s a plane!  No, it’s an extended release of Superman: The Movie!

In 1982, when Superman: The Movie aired on televisions during a two-night special, something unprecedented happened- the movie was nearly 40 minutes longer due to an extended cut set for the broadcast event.  This additional film material gave audiences more time with the doomed planet Krypton, as well as more of the inspiring score and the heroic exploits of the Man of Steel, played by Christopher Reeve. 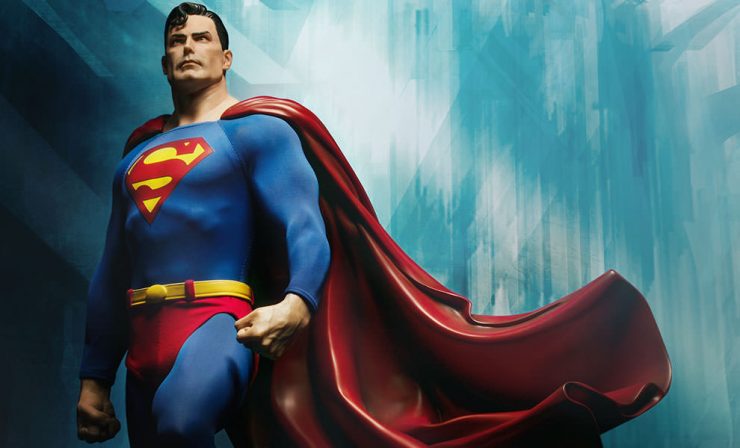 Since that time, fans longed to see the full cut, which was never re-aired.  Some of the extended footage made its way onto subsequent home releases of the film, but never in its entirety- until now.  Warner Bros. Archives has announced their plans to release a brand new remaster of the full bumper cut for Superman: The Movie that originally aired in 1982.  No official release date has been confirmed, but it is set to arrive before the end of this year!

This week on Sideshow Live, fabrication expert and Superman fan extraordinaire Tim Hanson dropped into the rogue studio to explain just how exciting this announcement is! Tim’s guest segment on Sideshow Live starts at 7:10 and goes to 9:58 in the broadcast.  Check it out in the video below!


Will you be watching the glorious three-hour release of Superman: The Movie when it releases?