Top 10 Dragons from How to Train Your Dragon

Gronckles are big, tough, and slow dragons that have a rough and rocky texture. Their wings are humorously tiny, and they are not as agile when flying as some of their fellow dragons. Generally, they are lazy creatures but can shoot fireballs rapidly from their mouths. Fishlegs has a Gronckle named Meatlug, who helps in the Viking fight against the Red Death dragon. 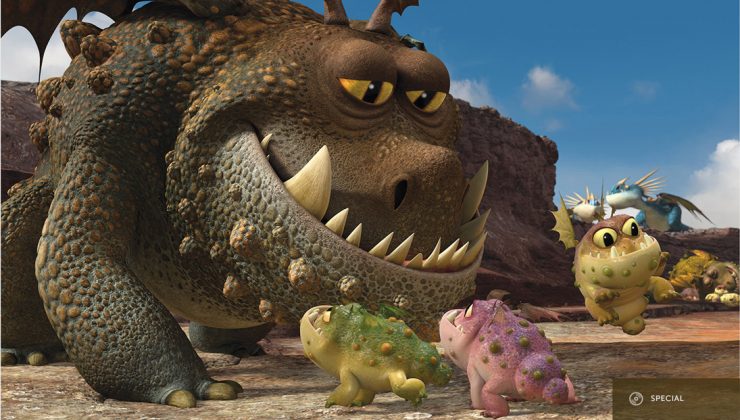 Terrible Terror dragons are some of the smallest dragons around. They are roughly the size of a domestic cat, and are common household pests that can breathe fire. They like to crawl into Viking homes and make messes with their speed and stealth. Terrible Terrors’ behavior has been compared to that of seagulls, often fighting for food and swarming in small packs. 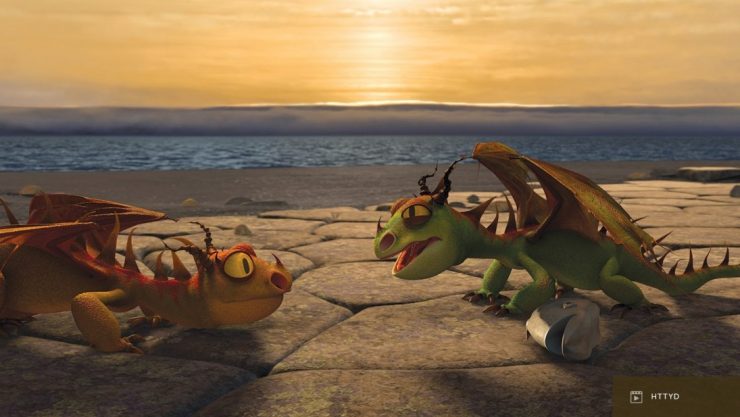 Two heads are always better than one, especially when it comes to the Hideous Zippleback. This dragon can breathe fire, but only when the heads work together. One side spits flammable gas, while the other can create sparks that ignite the gas into fire. Both heads have their own distinct personalities. Twins Ruffnut and Tuffnut ride a Zippleback called Barf and Belch. 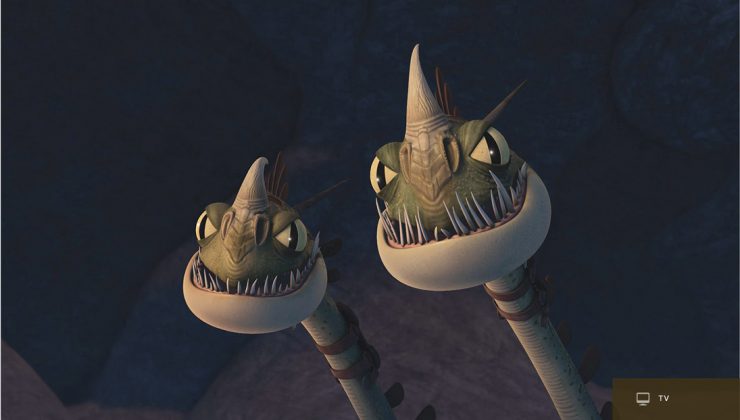 Deadly Nadders are as beautiful as they are dangerous. Their bodies are covered with hundreds of sharp spines that they can shoot at enemies to cause massive damage. Nadder fire is also so hot that it can melt solid rock. Astrid has a Deadly Nadder named Stormfly. 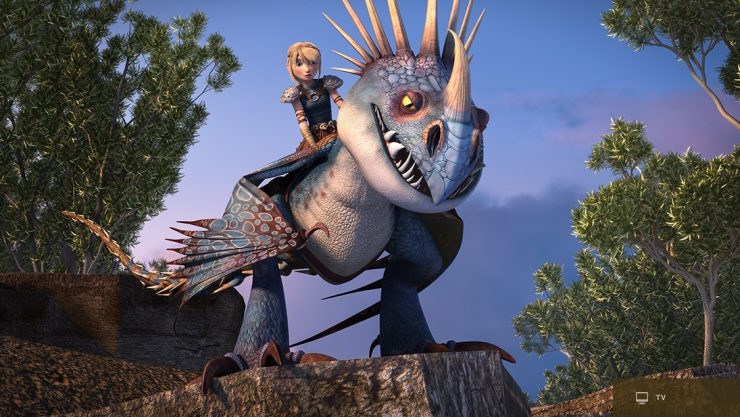 The massive Monstrous Nightmare dragon is known for setting itself on fire. This species is aggressive and powerful, covered in a variety of horns and spines. Its color patterns even look flame-like, and the Nightmare can even walk on its wings to approach its enemies. Snotlout rides a Monstrous Nightmare called Hookfang. 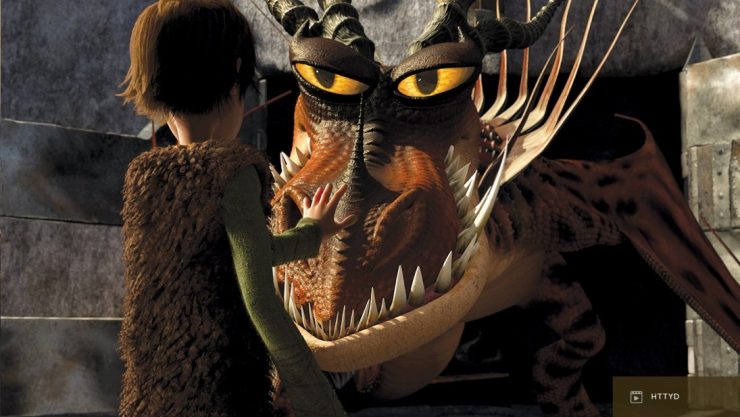 Night Furies are said to be the unholy offspring of lightning and death itself. A jet black color, these deadly dragons blend in with the night sky and can perform devastating divebomb attacks on Viking villages. They shoot plasma bursts instead of fire like most other dragons.

At first, Hiccup’s dragon Toothless is the only Night Fury to be shown in the How to Train Your Dragon series. Later, Toothless is joined by a Light Fury, similarly swift and plasma-powered as well as an expert in camouflage. These two very special dragons eventually start a family together, with their children Dart, Pouncer, and Ruffrunner, affectionately called the Night Lights. 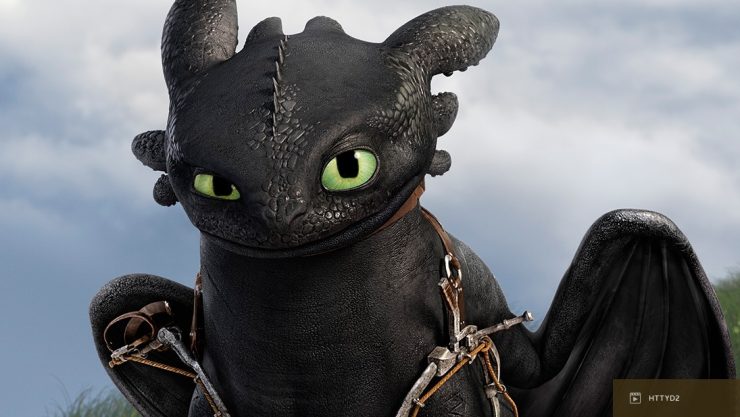 The Bewilderbeast is the biggest breed of dragon, and also one of the rarest. They have the ability to commune with other dragons and to control them. Bewilderbeasts also do not spit fire, but can freeze water as it exits their mouth for powerful ice attacks. They also use this ice to create giant nests for themselves. 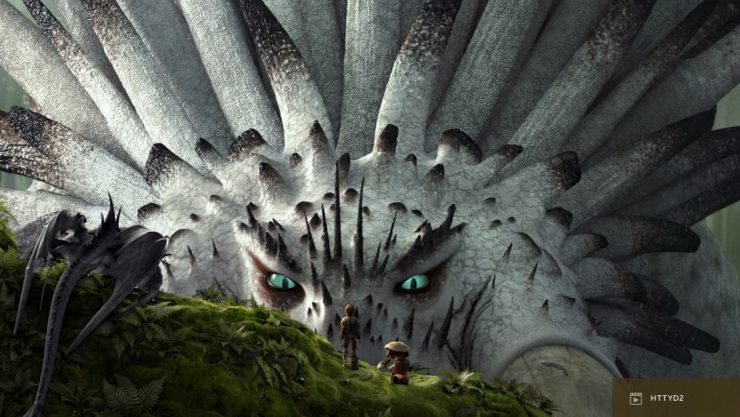 The Rumblehorn has a massive spike protruding from its face, somewhat resembling a rhinoceros’ horn. They have a heightened sense of smell, able to track prey over long distances by scent alone. Rumblehorns are burly but agile, and often attack by ramming themselves into things. Stoick the Vast has a Rumblehorn named Skullcrusher. 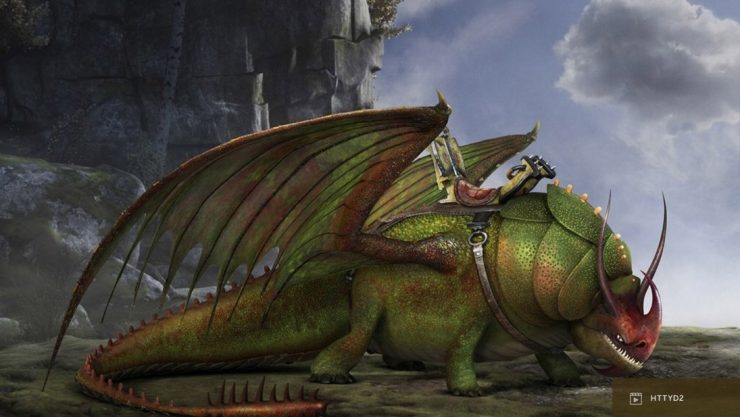 The Stormcutter dragon is an expert flyer, aided by its four wings which form an X shape while in motion. These dragons can make dangerous maneuvers and impressive displays of acrobatics while in the air. They can also spin fire tornadoes by using their wings as they breathe flames. Valka has a Stormcutter named Cloudjumper. 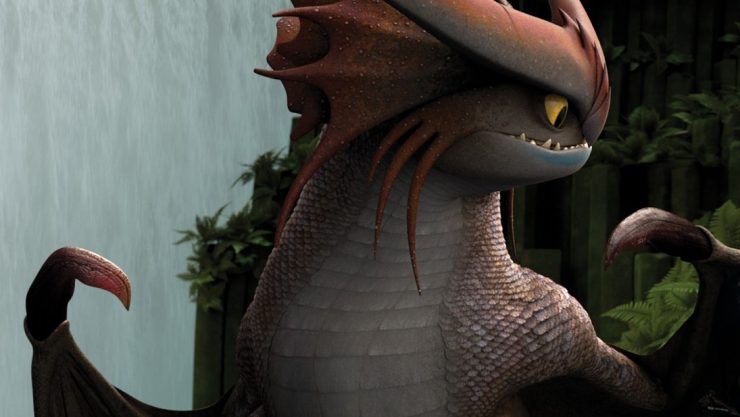 The Red Death is a massive dragon with three pairs of eyes. It is much larger than most dragons, and does not hunt for itself. Instead, the Red Death acts as the queen of a larger nest of dragons, and all the smaller dragons bring it food in tribute. It can control other dragons and make them swarm. 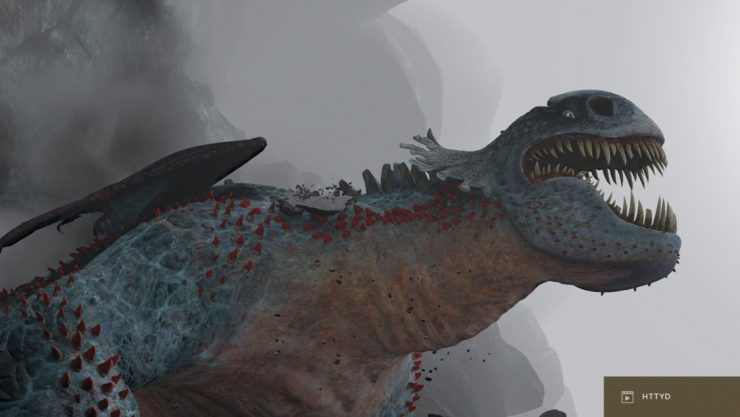 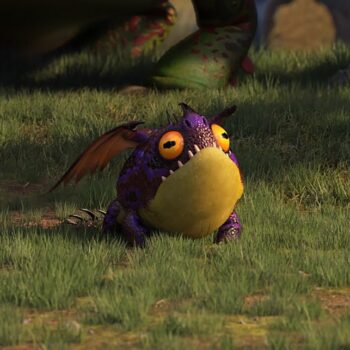 The Hobgobblers, introduced in How to Train Your Dragon: The Hidden World, are as destructive as they are adorable — which is to say, very. They devour anything and everything in their way with that adorable snaggle-toothed underbite.

Every dragon is different in its strengths and powers. Some are big and terrifying while some are small and pesky, but that’s nothing a bit of dragon training can’t fix!

Which one is your favorite? Would you want to train your own dragon? Keep the conversation going with other How to Train Your Dragon fans over at side.show/geekgroup, and don’t forget to Let Your Geek Sideshow!

Top 10 Quotes from The Big Lebowski