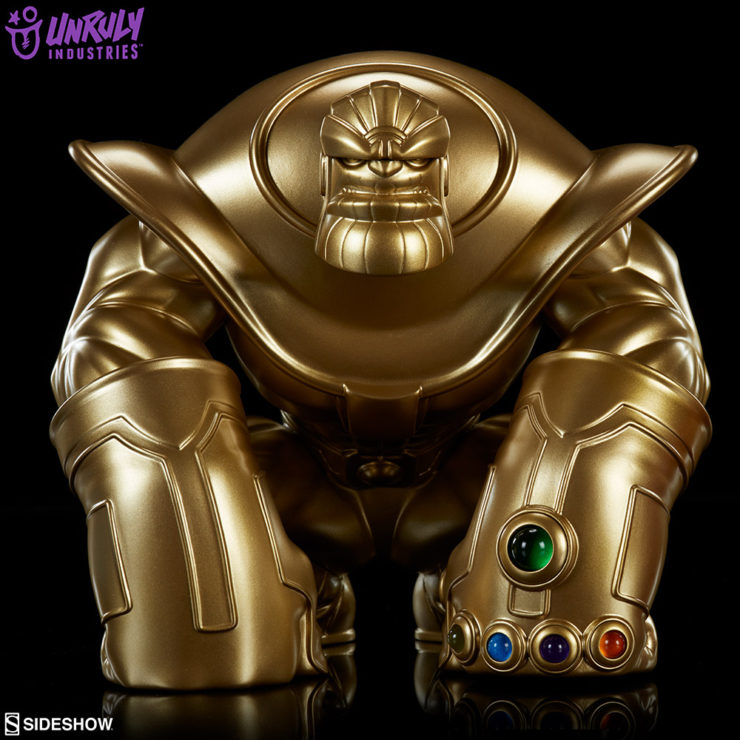 This constant is run through Gleam. Bringing a friend to the Facebook group will give you 500 extra points for the contest!

Artist Joe DellaGatta: The idea behind the Thanos statue was pretty straightforward: Big, ape-like, and exaggerated. Our project had a very short deadline, and it was all accomplished through great communication, and timely input. After a few rough sketches, [Unruly Project Manager] Erik and I were able to hone in on the design. One thing that stands out, in my mind, was Erik saying, “Make the lower jaw BIGGER.” Next pass: “Bigger.” Again: “Bigger!” Ha! He was totally right, though. And it was fun to push the proportions.

Join us on the Unruly Facebook Group for a chance to win the The Mad Titan: Gold Edition. 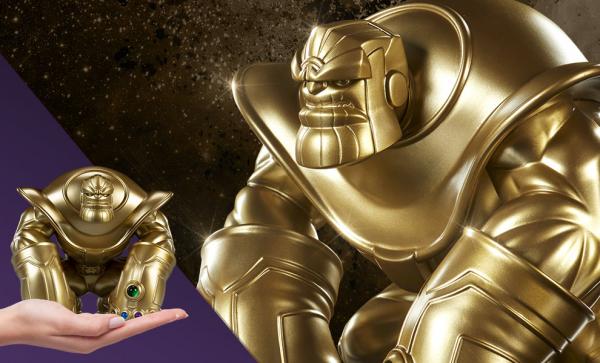 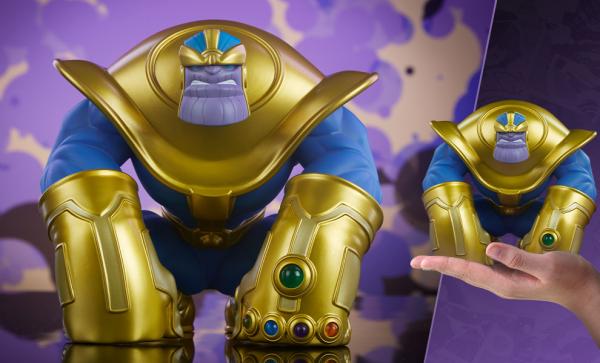 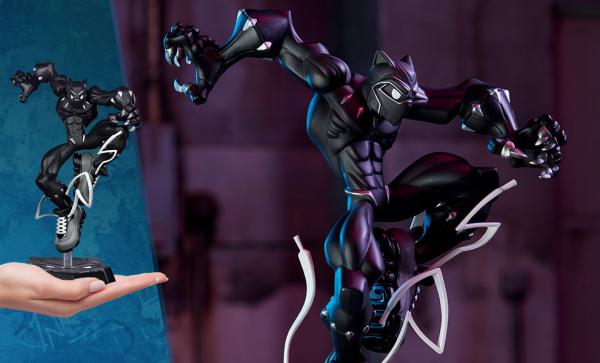 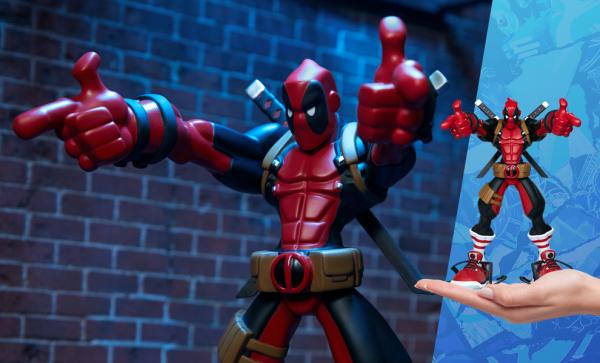