Next week on Tuesday, January 18, 2022, at 10 AM PT, we’ll be taking a closer look at the Artillery Stormtrooper™ and Stormtrooper Commander™ Sixth Scale Figures by Hot Toys. Guy will be highlighting features such as detailed helmets and armor, black undersuits, various blaster rifles, and unique display bases. 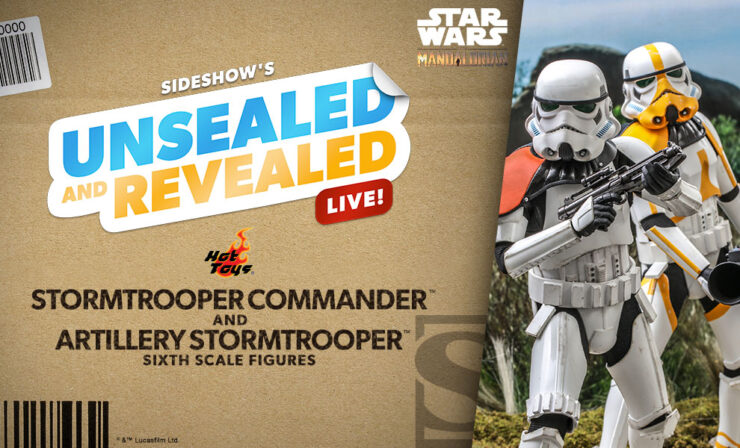