Up Next on Unsealed and Revealed: 501st Battalion Clone Trooper Sixth Scale Figure by Hot Toys

This week on Thursday, July 27, 2021 at 10 AM PT we’ll be looking at the 501st Battalion Clone Trooper™ (Deluxe) Sixth Scale Figure by Hot Toys. Guy will be highlighting features such as an interchangeable Phase 1 Clone Trooper helmet, a range of weapons, a jetpack, and more. 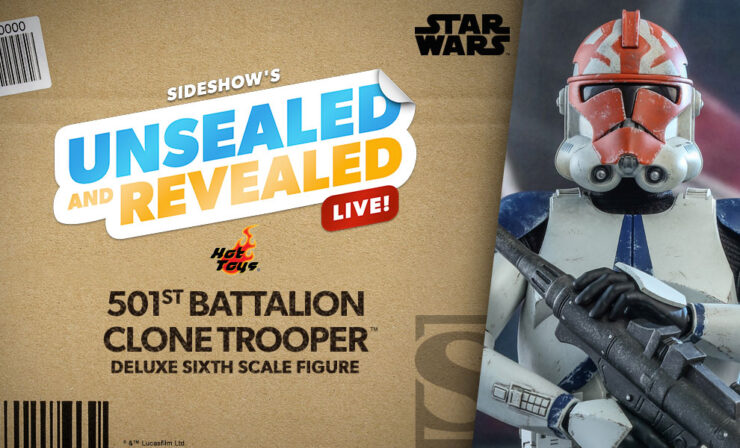 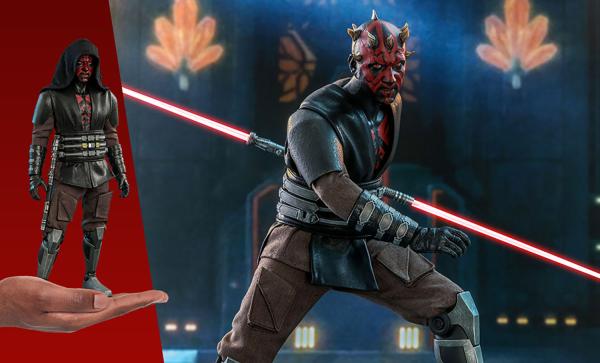 The Mandalorian™ Is Classic Star Wars™