This week we have another special BONUS episode to celebrate Friday the 13th! On Friday, August 13, 2021, at 10 AM PT, we’ll be taking a closer look at the Jason Voorhess Sixth Scale Figure by Sideshow. Guy will be highlighting features such as detailed multi-piece hockey mask portrait, two sets of interchangeable hands, and more. 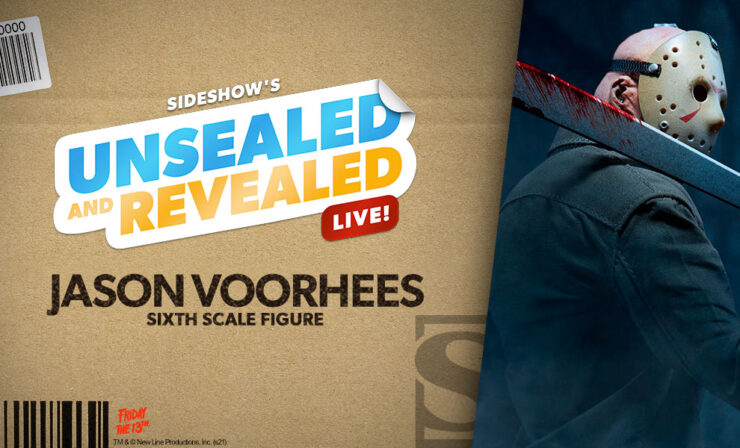