Up Next on Unsealed and Revealed: Pennywise Sixth Scale Figure by Hot Toys

Next week on Tuesday, January 4, 2022, at 10 AM PT, we’ll be taking a closer look at the Pennywise Sixth Scale Figure by Hot Toys. Guy will be highlighting features such as a two newly developed head sculpts with expertly crafted likenesses to Bill Skarsgård’s portrayal, the clown’s infamous red balloon, a creepy Pennywise Jack-in-the-Box, a sculpted paper boat, and more. 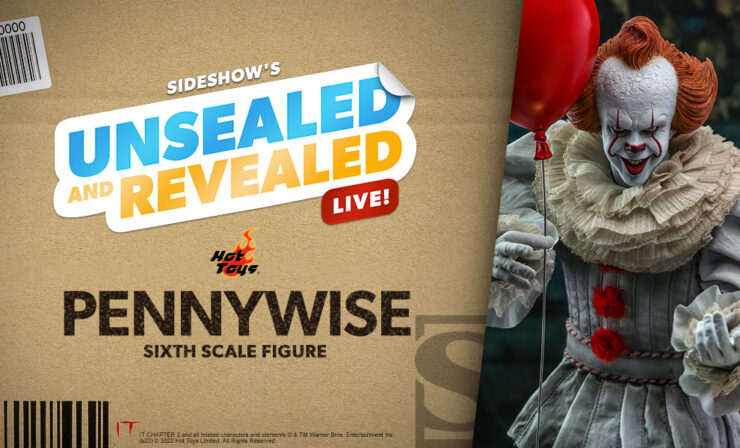 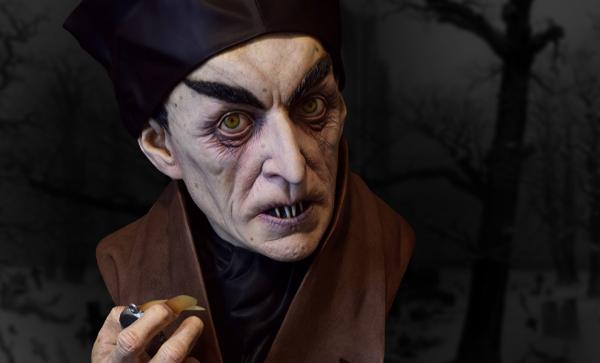 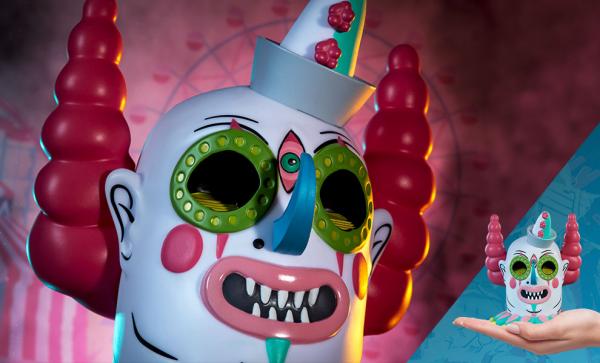