Up Next on Unsealed and Revealed: Scout Trooper and Speeder Bike Sixth Scale Figure Set by Hot Toys

Next week on Tuesday, April 20, 2021 at 10 AM PDT we’ll be looking at the Scout Trooper and Speeder Bike Sixth Scale Figure Set by Hot Toys. 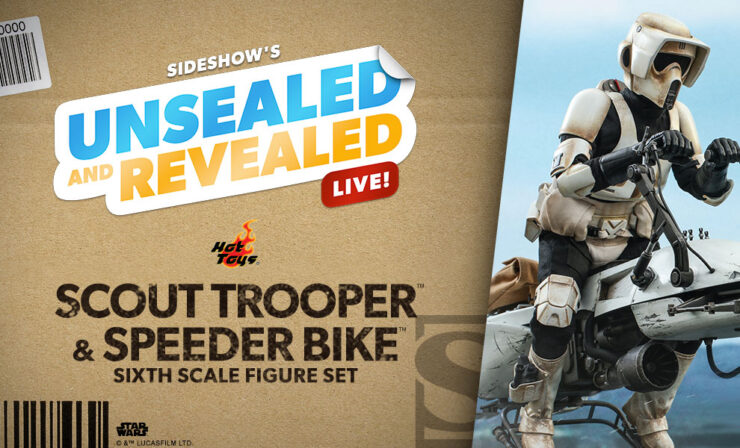 The History of the Gotham City Sirens