This week we have a BONUS episode! On Wednesday, October 13, 2021, at 10 AM PT, we’ll be taking a closer look at the Shoretrooper Squad Leader™ Sixth Scale Figure by Hot Toys. Guy will be highlighting features such as a detailed helmet and armor with weathering effects, a blaster rifle, and more. 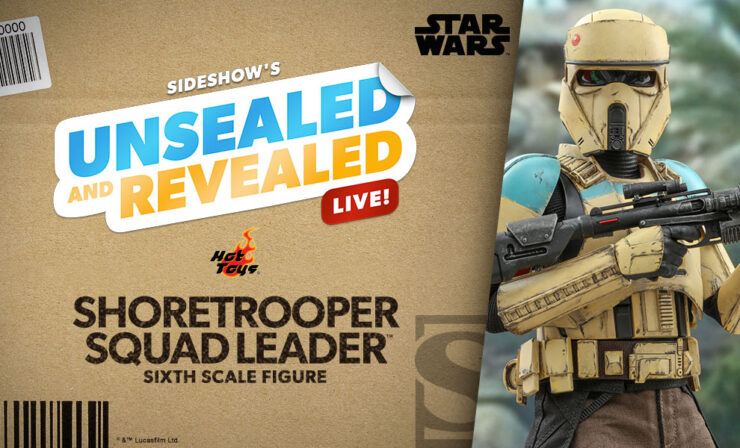 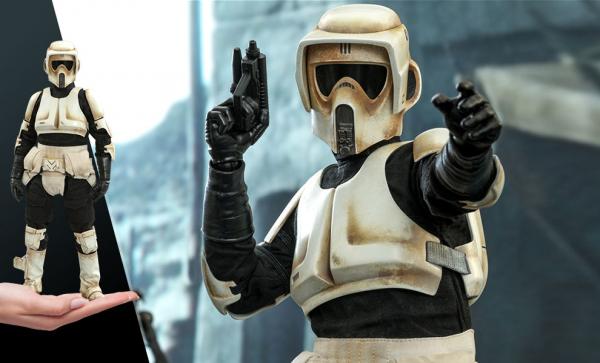 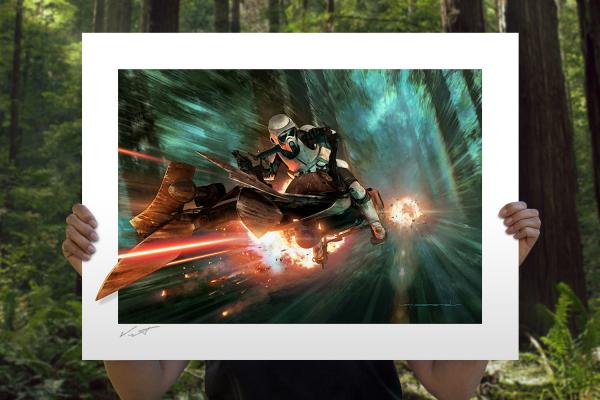