Up Next on Unsealed and Revealed: Tusken Raider™ Sixth Scale Figure by Hot Toys

Next week on Tuesday, October 26, 2021, at 10 AM PT, we’ll be taking a closer look at the Tusken Raider™ Sixth Scale Figure by Hot Toys. Guy will be highlighting features such as a belt and bandolier, the iconic gaderffii and rifle, and more. 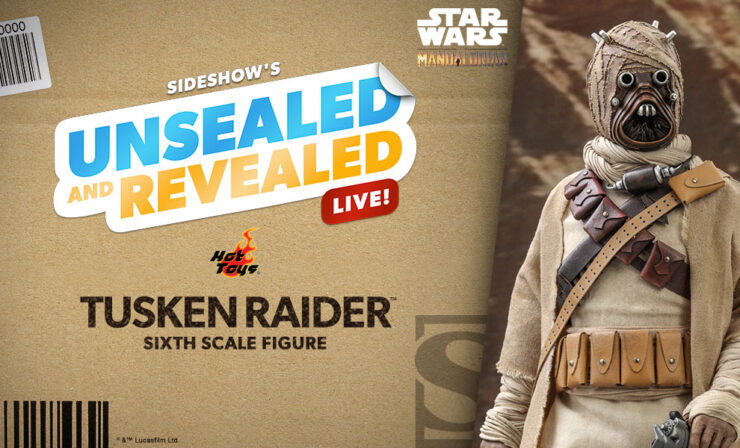 POLL: Which Witch Would You Pick?