Up Next on Unsealed & Revealed: Venompool by Hot Toys

Next week on February 16, 2021 at 10 AM PST we’ll be looking at the Venompool Sixth Scale Figure by Hot Toys. Guy will be highlighting features such as the interchangeable eyepieces, signature weapons, and the iconic red-and-black suit. 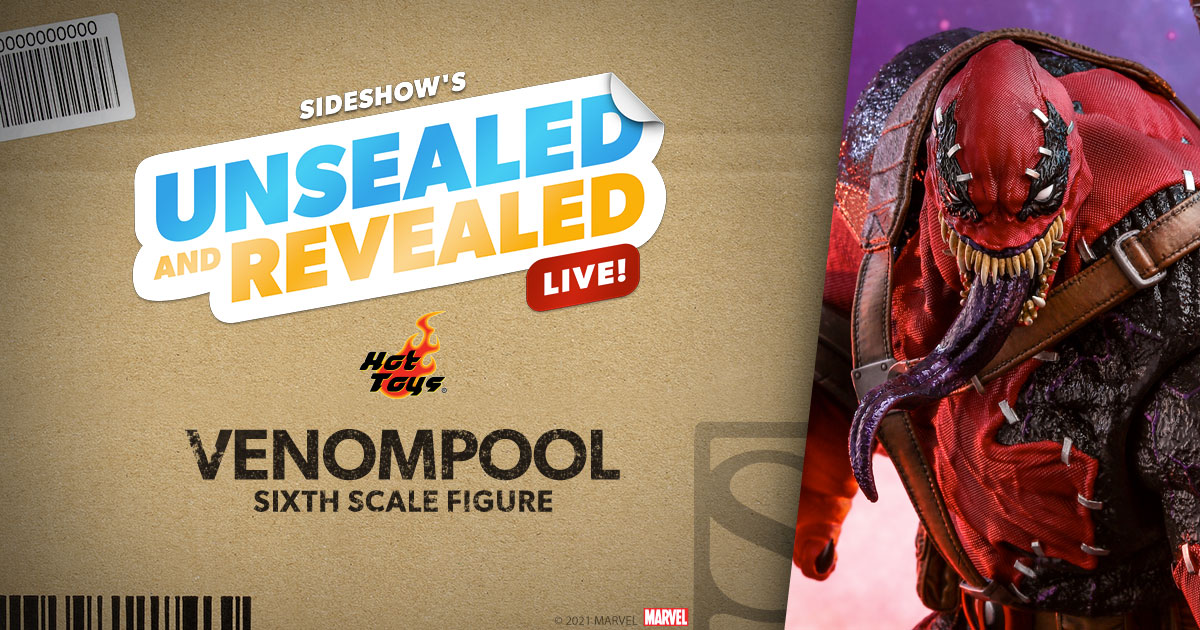