Up Next on Unsealed and Revealed: IG-11 Sixth Scale Figure by Hot Toys

This week we have another exciting special episode! On March 4, 2021 at 10 AM PST we’ll be looking at the IG-11 Sixth Scale Figure by Hot Toys. Guy will be highlighting features such as the weathering effects, detailed blasters, and more.

The Mandalorian™ fans and Sixth Scale enthusiasts alike won’t want to miss it! 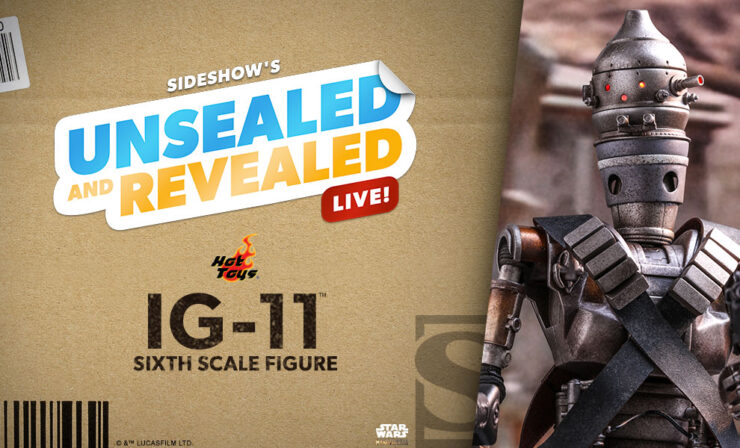 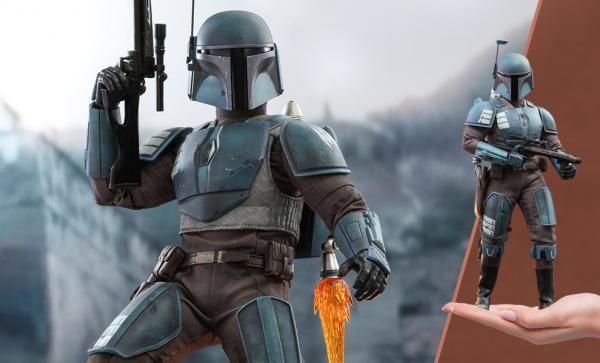 Black Widow in the MCU- Her Backstory, Powers, Relationships Explained