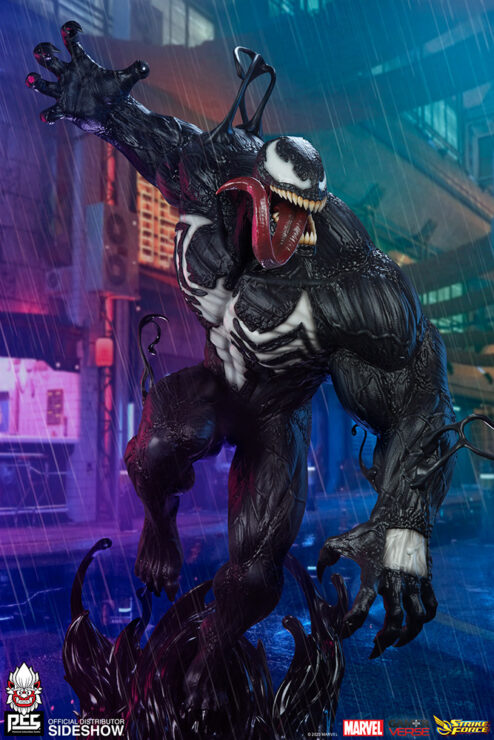 “He’s an alien symbiote or, in civilian terms- a parasite.” 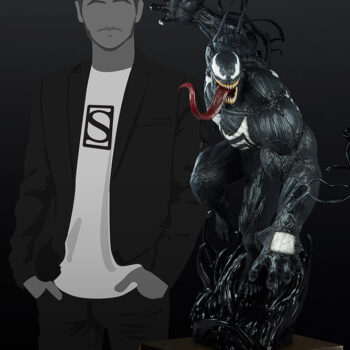 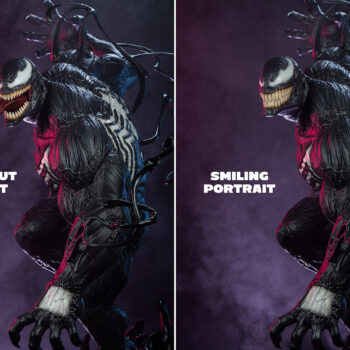 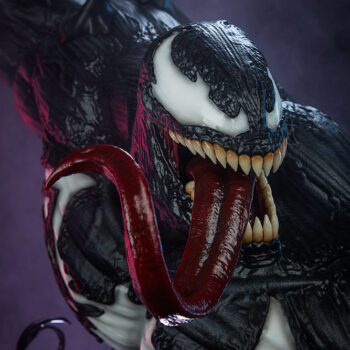 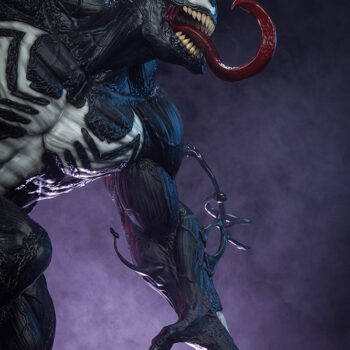 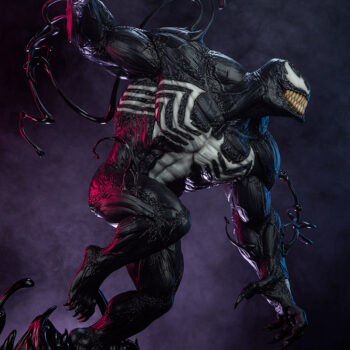 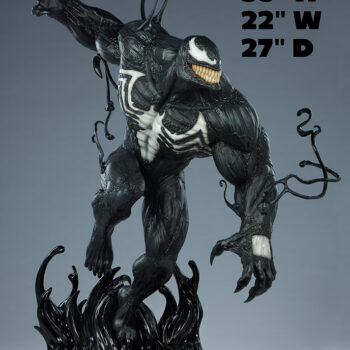 The Venom 1:3 Scale Statue measures a monstrous 39” tall, 22” wide, and 27” deep as the terrifying, towering antihero leaps into action directly based on his MARVEL: Gamerverse design. Standing on a swirling symbiote base, Venom is ready to rip into his foes with every weapon at his disposal- tongue, teeth, and tons of claws! 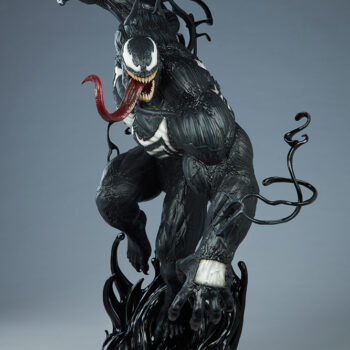 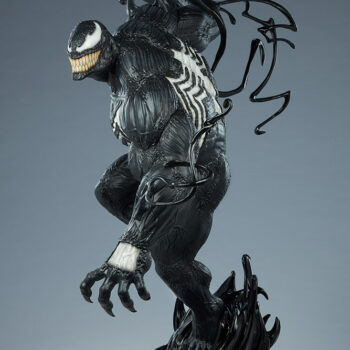 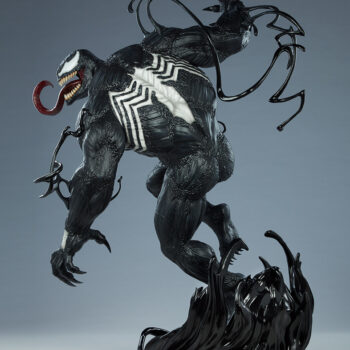 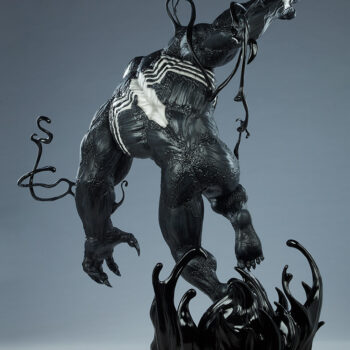 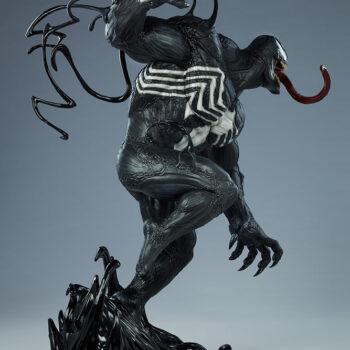 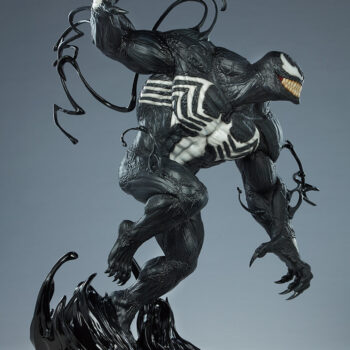 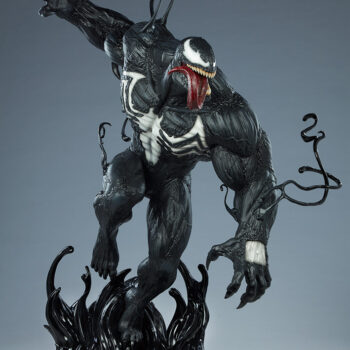 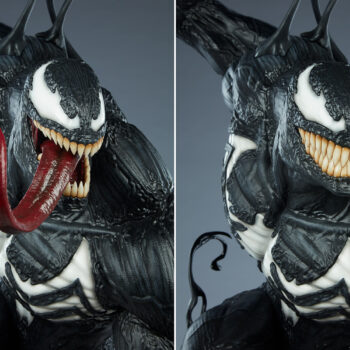 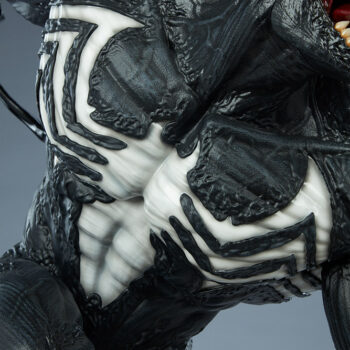 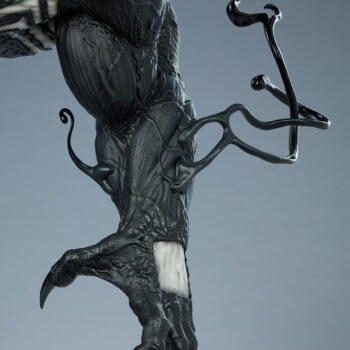 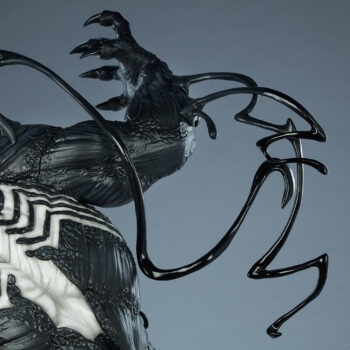 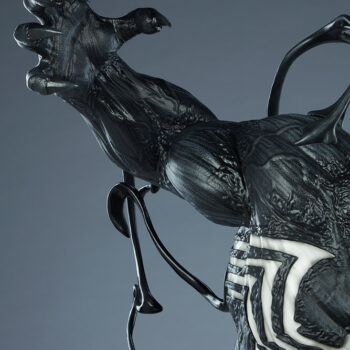 The dynamic Venom 1:3 Scale Statue is fully sculpted from head to toe with detailed musculature and black symbiote tendrils snaking off of his body. The statue has white web shooters, eyes, and spider-symbols on his back and chest with three-dimensional depth adding shadows to the gruesome design. The statue includes two portraits; a grinning portrait that shows off his sharp-toothed smile, and an open-mouthed portrait where Venom displays his twisting tongue, eager to devour enemies like the tasty symbiote snacks they are. 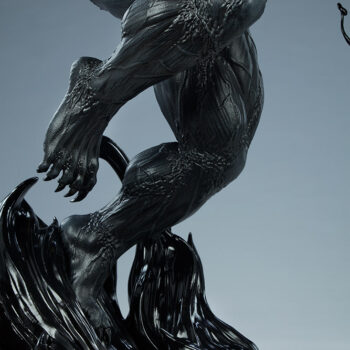 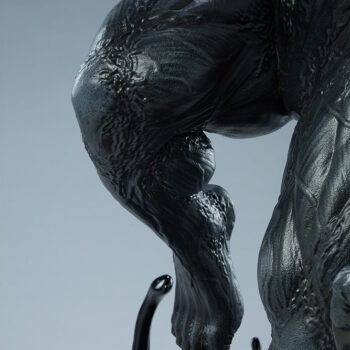 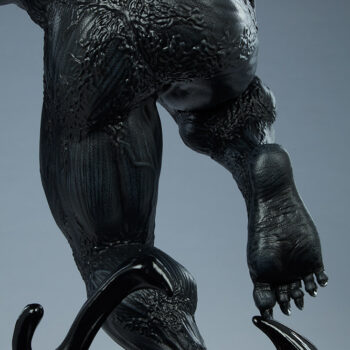 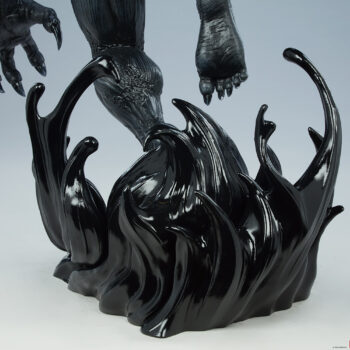 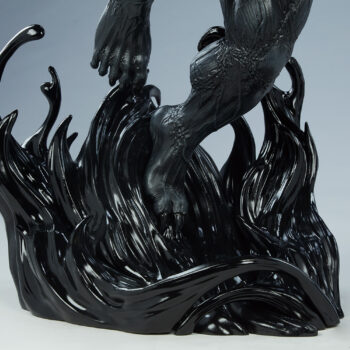 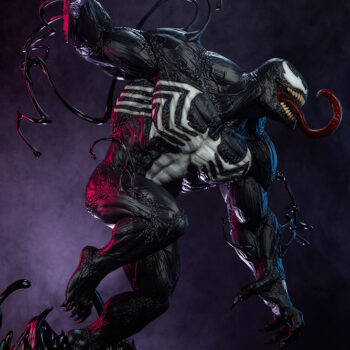 Recruit a powerful antihero ally to your Marvel collection with the Venom 1:3 Scale Statue by PCS today! 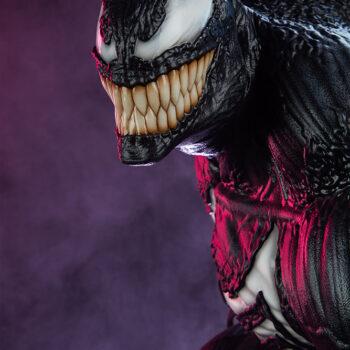 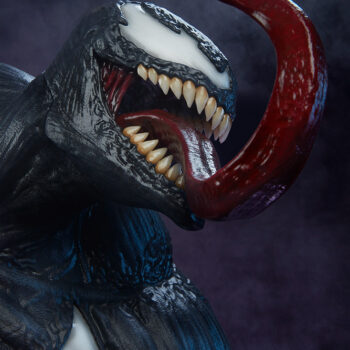 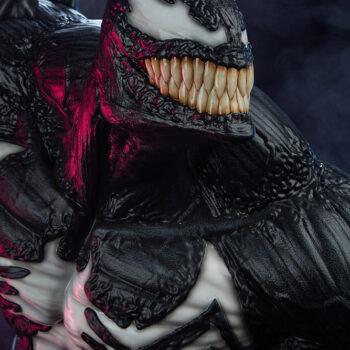 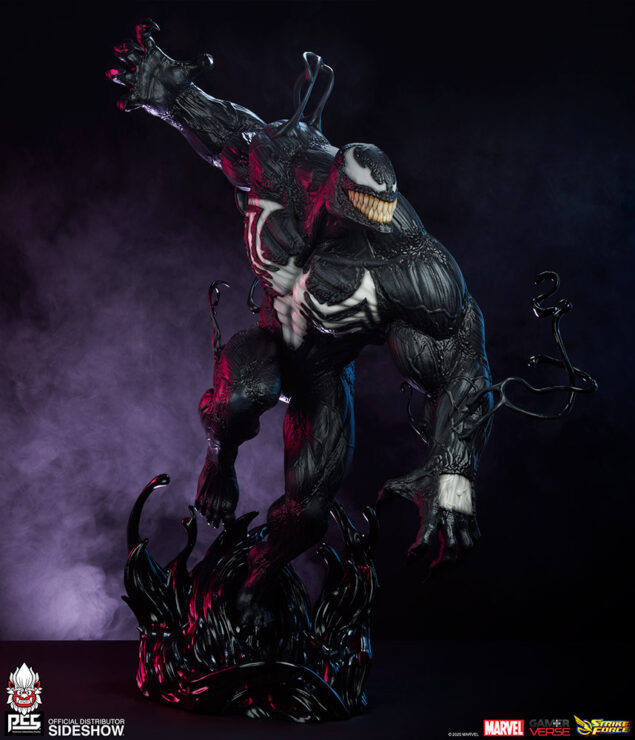