The wait is over. BioWare has debuted the Mass Effect: Andromeda official launch trailer.


The newest installment takes place 600 years after the events of Mass Effect 2 but before the events of Mass Effect 3, which means your gameplay is not affected by whatever choices you may have made in the last game. The Andromeda Initiative is a new multi-species colonization project that will send scientists, explorers, and colonists on a one-way trip to the Andromeda Galaxy with the goal to settle several habitats within potential Golden Worlds. Once established, the project will set up a route back to the Milky Way galaxy and populate the new colonies.

Players will have the choice to play one of the Ryder siblings, Scott or Sarah. Mass Effect fans will recognize the name and they are, indeed, the children of Pathfinder Alec Ryder. We’ll leave the details on how that all plays out up to you to discover because we never want to spoil a good story.

While you’re waiting for game launch day, take some time to familiarize yourself with the Andromeda Initiative, view training videos, get recruitment details, check out some of the gameplay below.


Mass Effect: Andromeda will be available in North America on March 21st and worldwide March 23rd on PC, PlayStation 4, PlayStation 4 Pro, and Xbox One. You can also get early access and play the first 10 hours through EA Access and Origins Access if you don’t want to wait and your progress will be carried over into the game on release.

Are you looking forward to Mass Effect: Andromeda? Let us know in the comments!

Love Mass Effect? Then you will love Sideshow and TriForce’s epic replica firearms from the game! Super-detailed full scale replicas of both the Disciple and the Scorpion are now available for pre-order at Sideshow now! 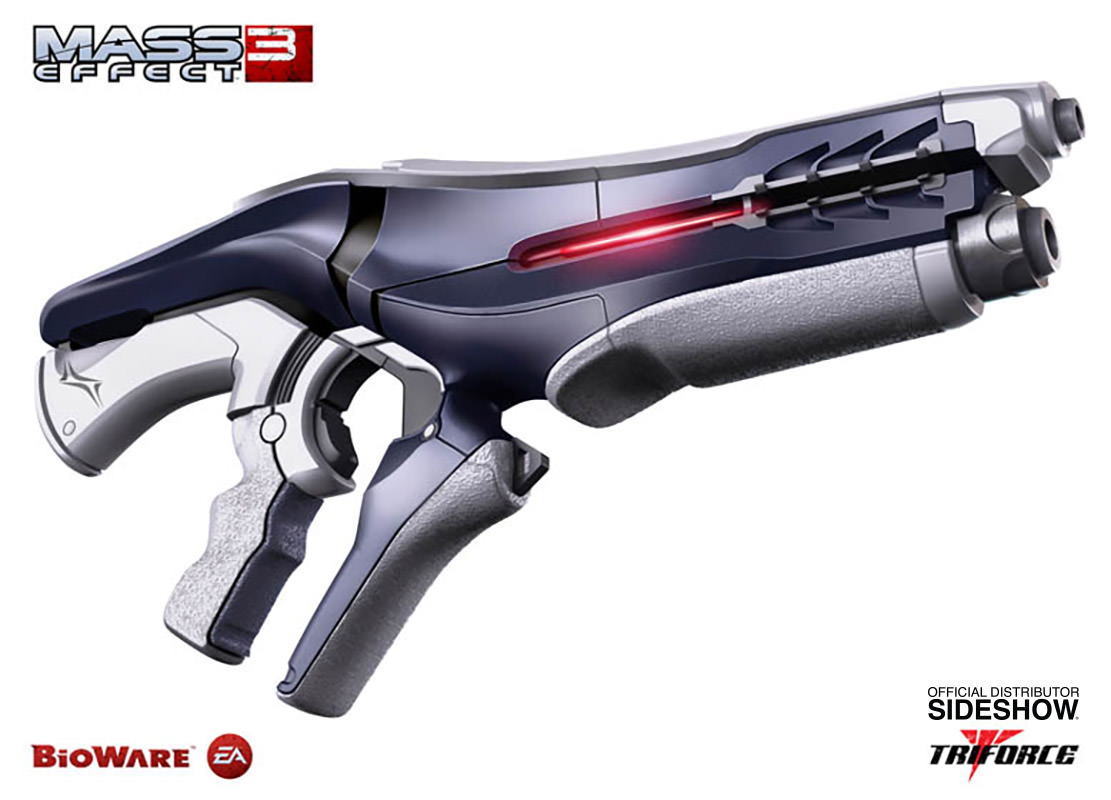 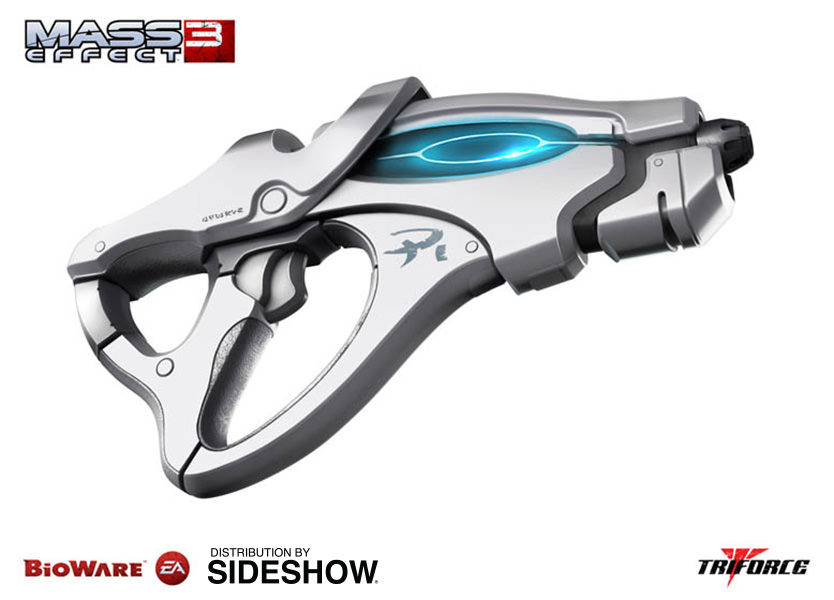