We Put a Bounty on These Bossk Production Gallery Updates 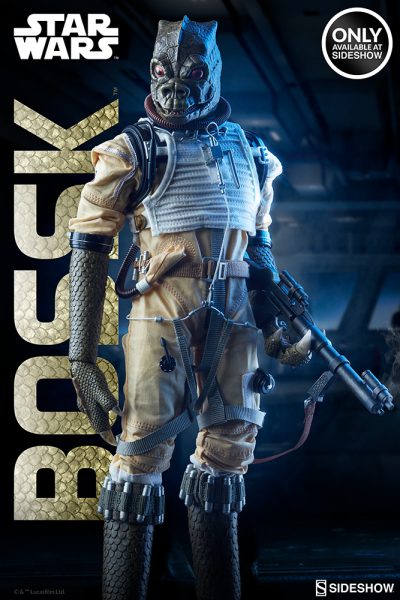 “I’ve got a lot riding on this kill, and I need the cash.”

This Trandoshan bounty hunter always gets his mark- Like a Bossk.  The red-eyed reptilian from a galaxy far, far away is shipping soon, so here are production gallery updates for the Star Wars collectible Bossk Sixth Scale Figure! 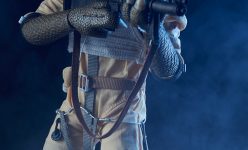 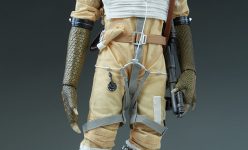 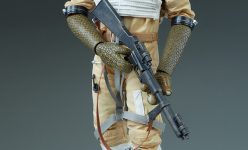 Bossk stands 12″ tall with unique reptilian limbs and clawed hands and feet.  He has a newly sculpted movie-accurate portrait, and his costume is composed of fabric elements for his detailed pressure suit, flak vest, and support rig. 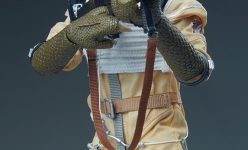 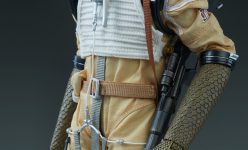 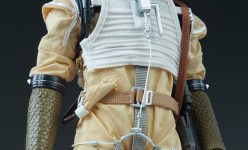 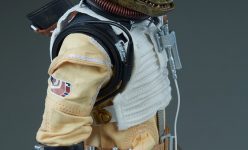 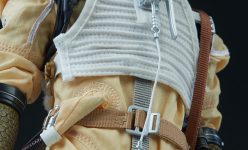 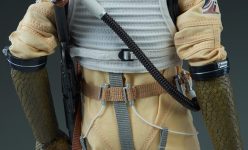 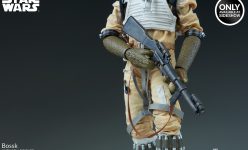 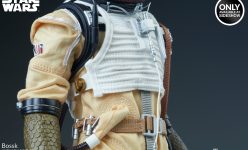 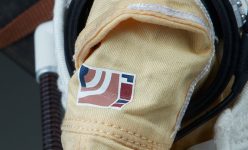 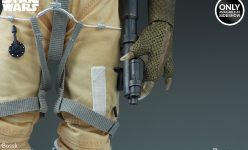 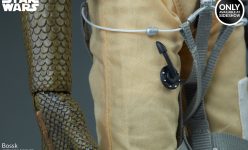 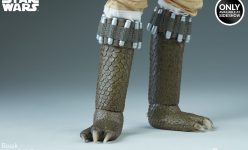 The Trandoshan bounty hunter comes equipped with his Relby v-10 micro grenade launcher, a signature weapon on Bossk’s arsenal.  He comes with one set of neutral hands, a rifle support left hand, and a right trigger hand.  Place him on his hexagonal base for display alongside the rest of your galaxy of Star Wars collectibles. 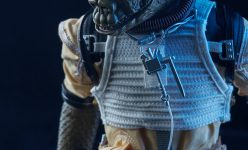 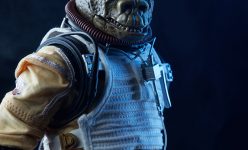 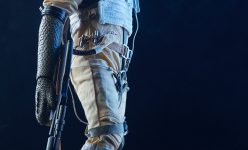 The Bossk Sixth Scale Figure is shipping soon, so be sure to hire him out to your collection!  He makes a great addition to any Star Wars display, especially alongside his fellow bounty hunters.  Just watch out for your Wookiees while he’s around. 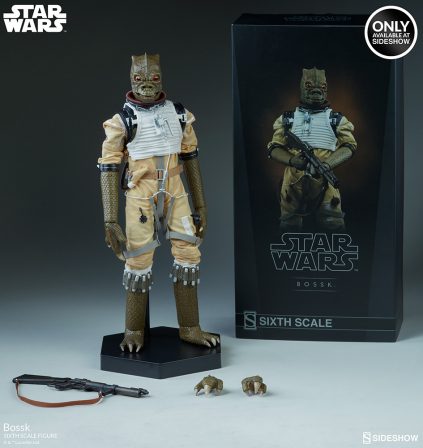 The Deadpool Heat-Seeker Premium Format™ Figure Rockets into Your Collection!