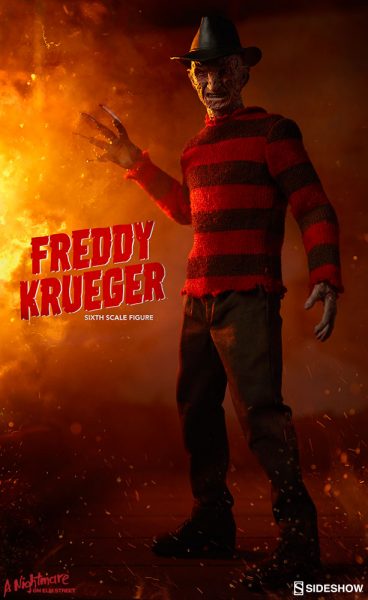 One, two, the Freddy Krueger Sixth Scale Figure is coming for you! 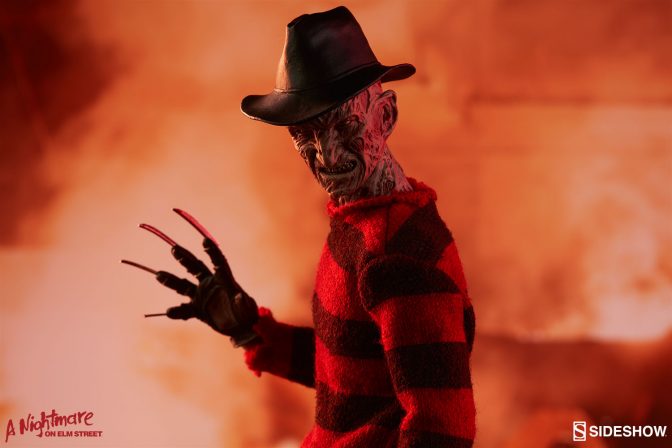 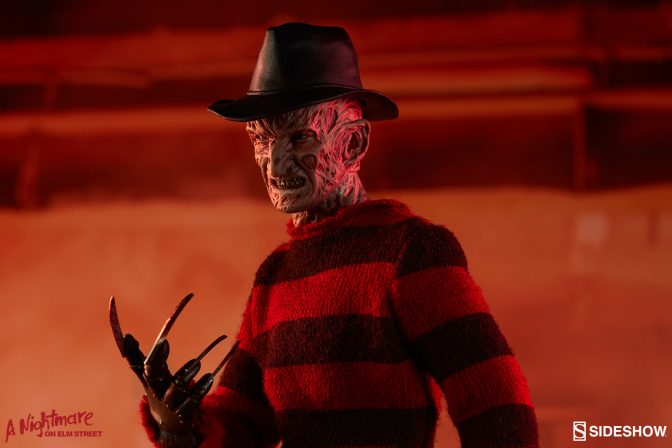 We’ve managed to scare up some nightmare-inducing updates for the production gallery on this titan of terror.  Check out these new production photos, and be prepared never to sleep again! 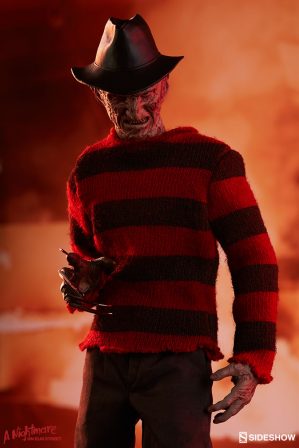 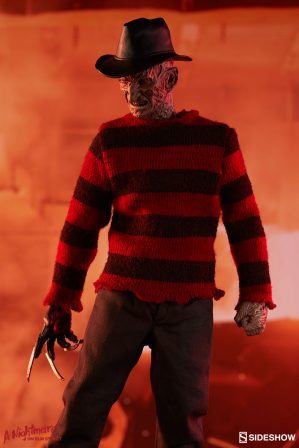 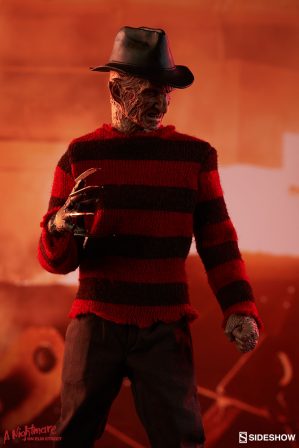 Based on his appearance in A Nightmare on Elm Street 3: Dream Warriors, Freddy Krueger has a fully detailed fabric costume, including his iconic striped sweater which is appropriately weathered. 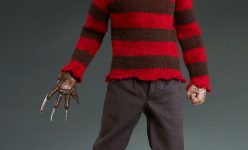 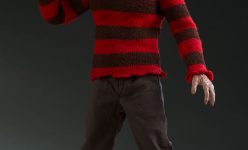 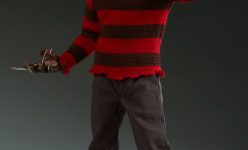 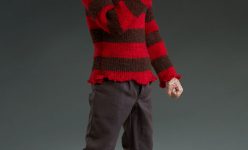 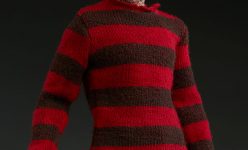 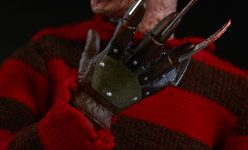 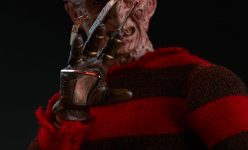 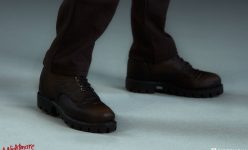 The monster’s grim, burned visage can be seen beneath his trademark fedora, and the figure comes with two bladed gloved hands to help you evoke nightmares with your poses. 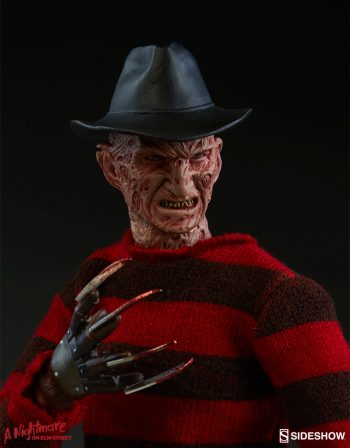 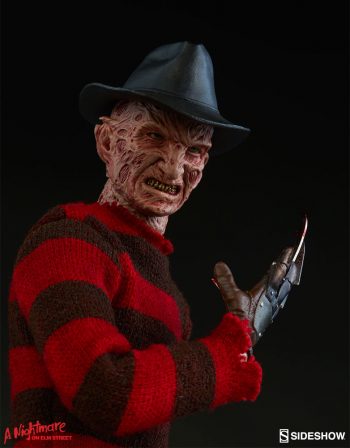 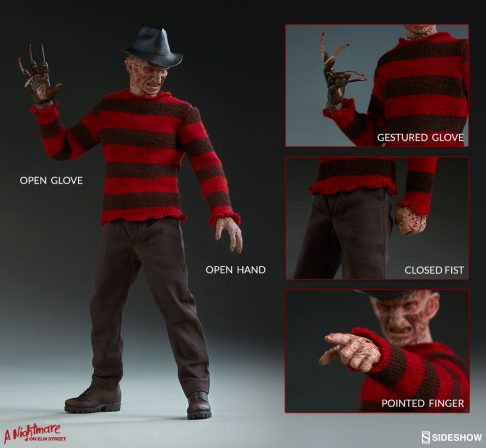 The Exclusive edition of this figure comes with a third gloved hand with an alternate pointing gesture for additional posing and display options.  The Exclusive is still available for order on our website. 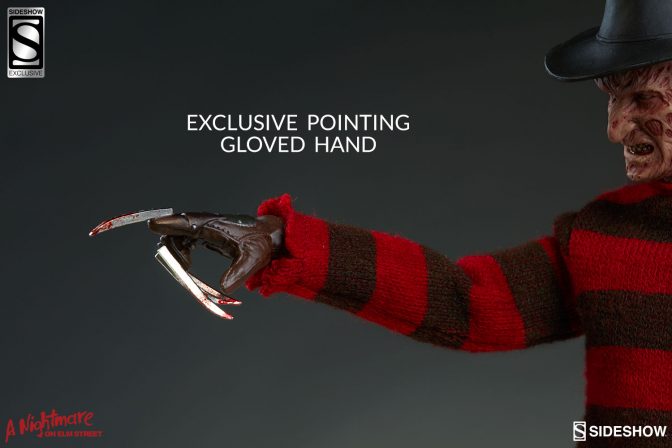 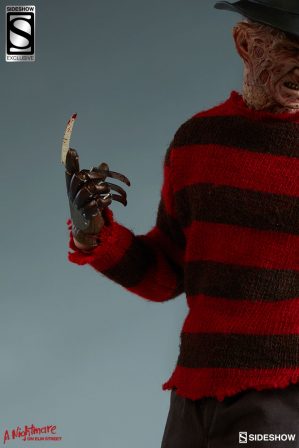 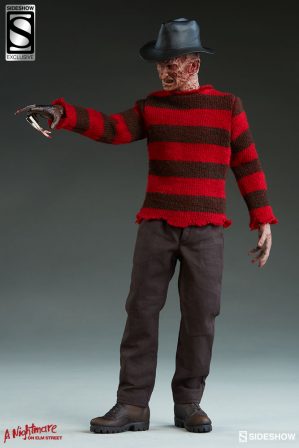 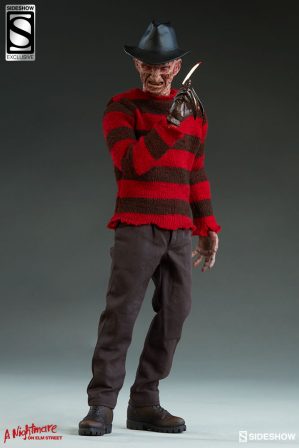 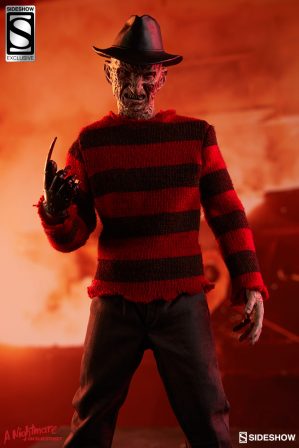 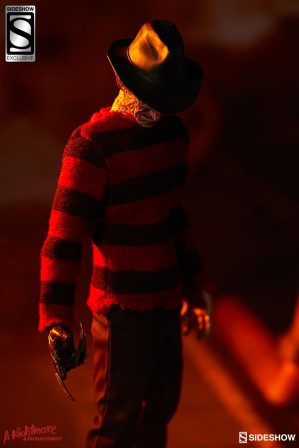 The Freddy Krueger Sixth Scale Figure will be shipping soon, so be sure to sleep with one eye open if you have this one on order.  Grab the figure before he crawls back to hell- or he takes you with him! 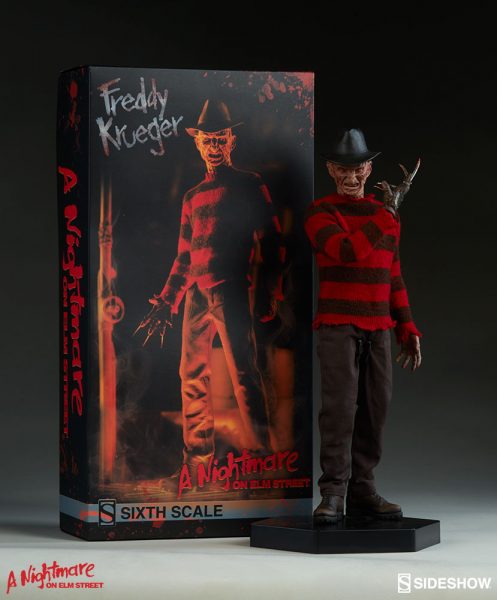 The Red Sonja Premium Format™ Figure has an Axe to Grind!

Sink Your Claws into the Black Cat Premium Art Print by Alex Pascenko!