In a world of gods and mutants, you should never underestimate the power of a skilled assassin.  Marvel’s Elektra Natchios is a lethal combatant and an alluring femme fatale who has held her own against some of the most feared combatants in comics.

She is as mysterious as she is deadly, but today we are diving deeper into the story behind the woman who has captured the heart of Matt Murdock, tangled with the Hand and HYDRA alike, and carved a space in the Marvel Universe as a master martial artist- let’s learn more about Elektra! 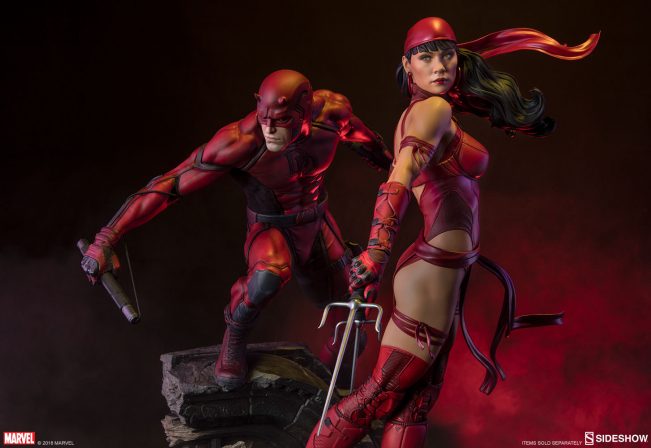 Elektra first appeared in 1981 and was brought into Daredevil’s storyline by none other than Frank Miller himself in Daredevil #168. (Her name is misprinted as “Elecktra” on the cover of her first appearance.)

She was originally supposed to only be in one issue, but she proved to be such a worthy sparring partner for Daredevil that she was brought back as a recurring villain for the Man without Fear until her demise in Daredevil #181.

Powers (If You Want to Call Them That)

When ranking the best hand-to-hand combat fighters in the Marvel Universe, Elektra has to be in the top ten. She was trained as one of the best assassins because her father, Hugo Natchios, decided she should learn self-defense and hired a sensei to instruct her.

She was a natural fighter from the beginning and excelled quickly and, well, the rest is comic book history. 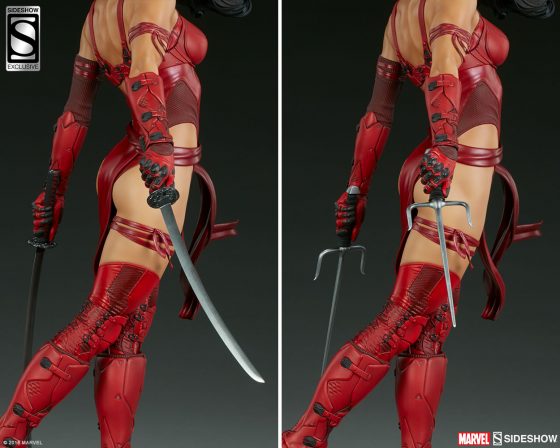 Elektra is one of the baddest babes in the Marvel Universe, so really, she can use any weapon she wants. The sais appeal to her because of mobility, and who else uses them? It’s a way for her to show off her individuality. When we see the sais flashing through a panel of a comic book, we know who is about to show up.

Apart from her sais, she is skilled with katanas, daggers, and shurikens, but Elektra’s sais are what really make her stand out in the crowd. 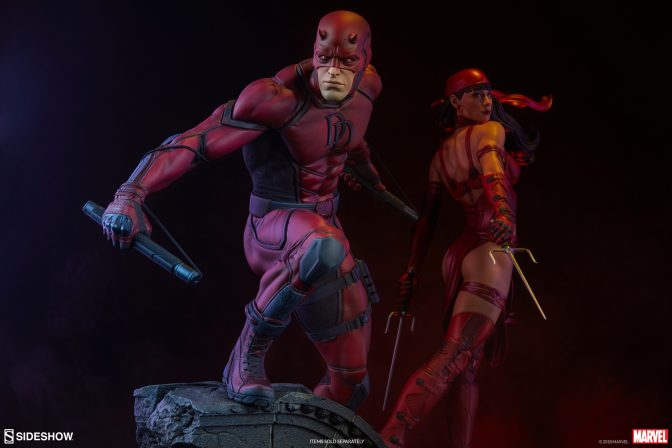 By all accounts, these two have quite a history together. Elektra and Matt Murdock dated while they both attended Columbia University as young adults in New York City.  Elektra reencountered Matt under his Daredevil identity once she had broken away from the Hand and become an assassin.

This fact is probably one of the most consistent plot points throughout her changing storyline, and why she can get under Daredevil’s skin so easily. 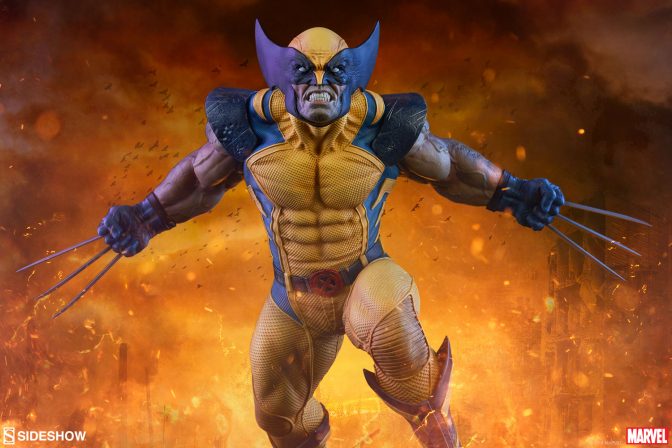 Believe it or not, these two heroes also have a complex relationship. They have both gone head to head in battle, and even served as unlikely allies. When the Hand and HYDRA collaborated in an evil plot, Elektra served as a member of S.H.I.E.L.D.  She was the one who brought Logan in after he was brainwashed and considered an “Enemy of the State,” which was the title of the popular storyline.

Wolverine and Elektra understood one another, both struggling to be heroes while haunted by their pasts as killers.  Through this, they developed a strong bond and became great partners in battle.

We hope that this closer look at Elektra Natchios’s origins has helped demystify the deadly assassin.  She is not to be taken lightly- those sais could be the last things you ever see if you’re not careful.

What You Are Missing on Sideshow Instagram- May 21st Edition