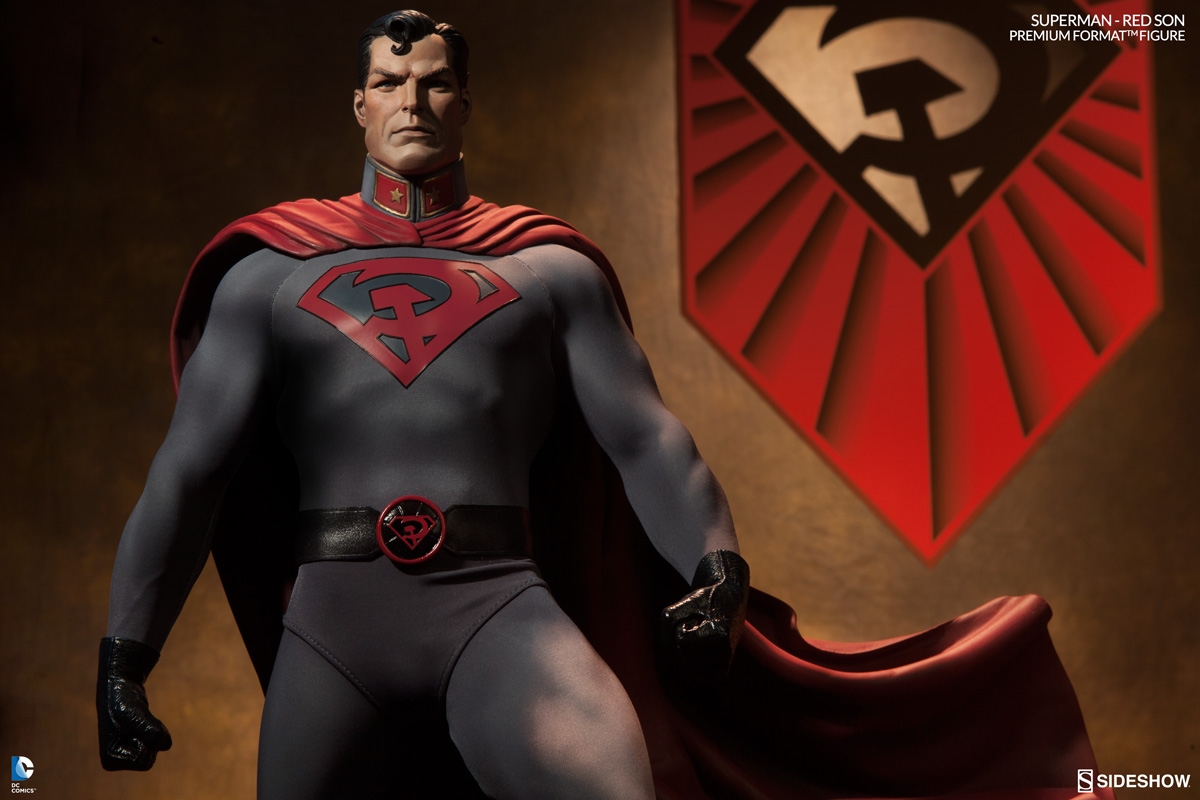 “Let our enemies beware, there is only one superpower now.”

What if Superman had been raised in the Soviet Union, to become their greatest weapon? Based on the critically acclaimed Elseworlds miniseries by Mark Millar, Sideshow is proud to introduce our new Superman Red Son Premium Format™ Collection, beginning with the Comrade of Steel himself! 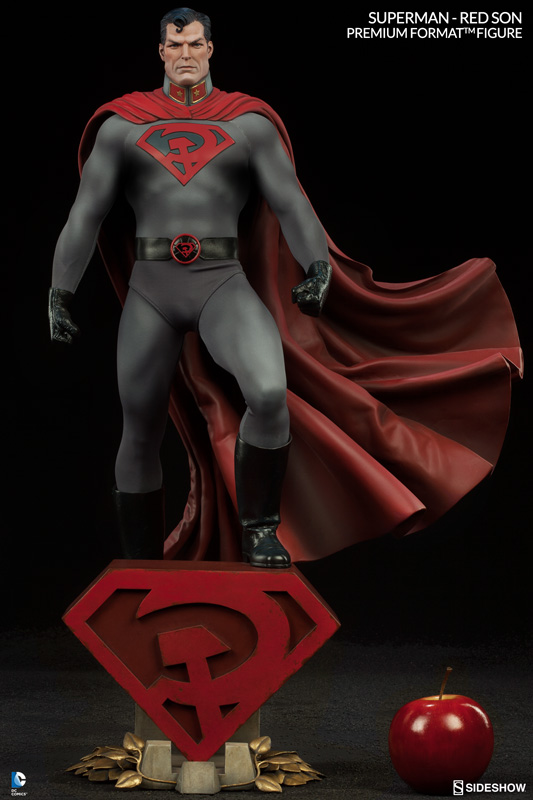 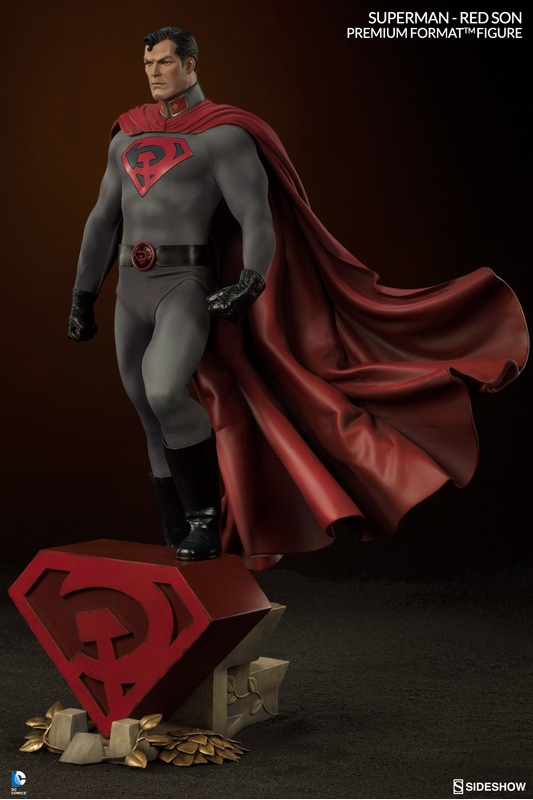 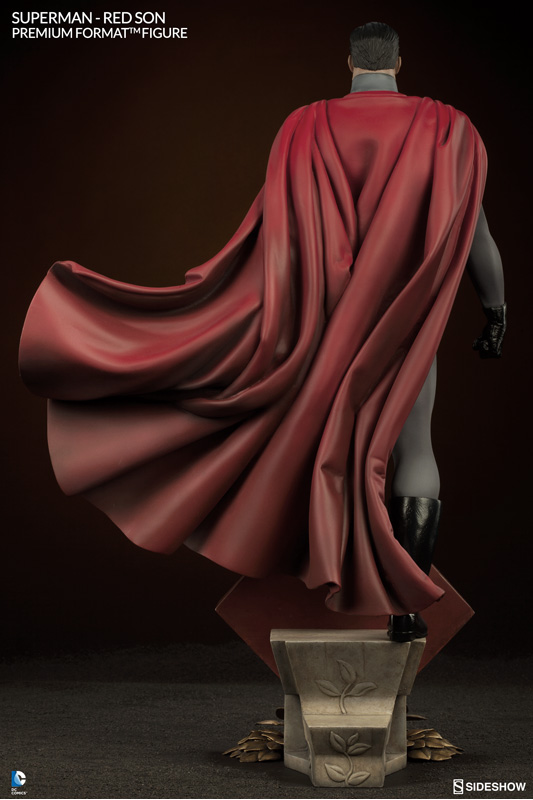 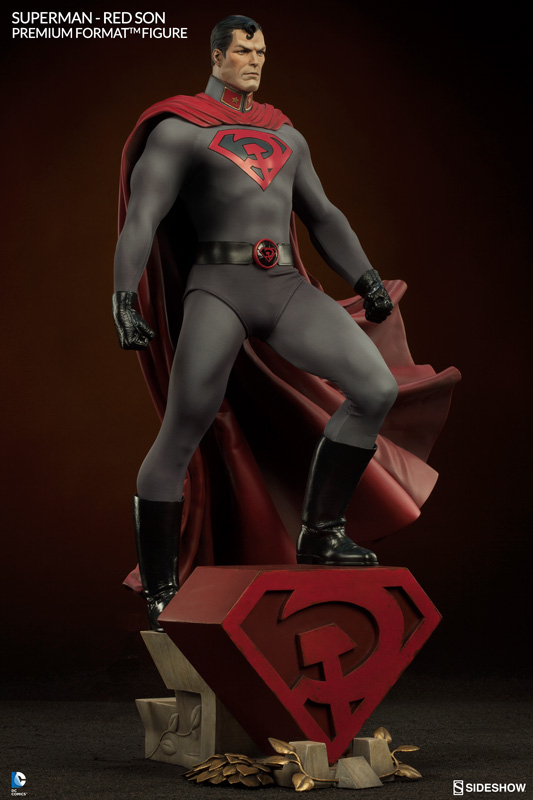 In an alternate reality, Superman shows his true colors, dressed in a red and grey costume which ominously reflects the militaristic look of the Cold War era. Expertly sculpted in one quarter scale, the champion of the common worker stands 25” tall over his Soviet insignia, where he fights the never-ending battle for Stalin, socialism, and the international expansion of the Warsaw Pact. 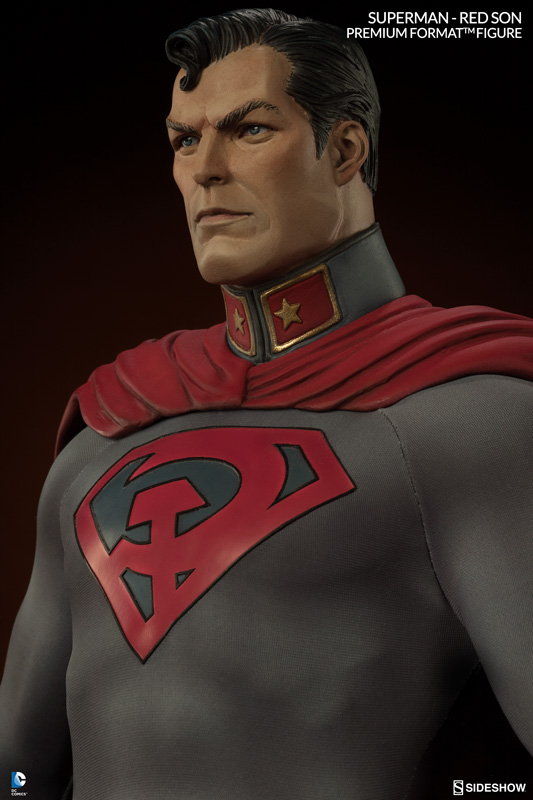 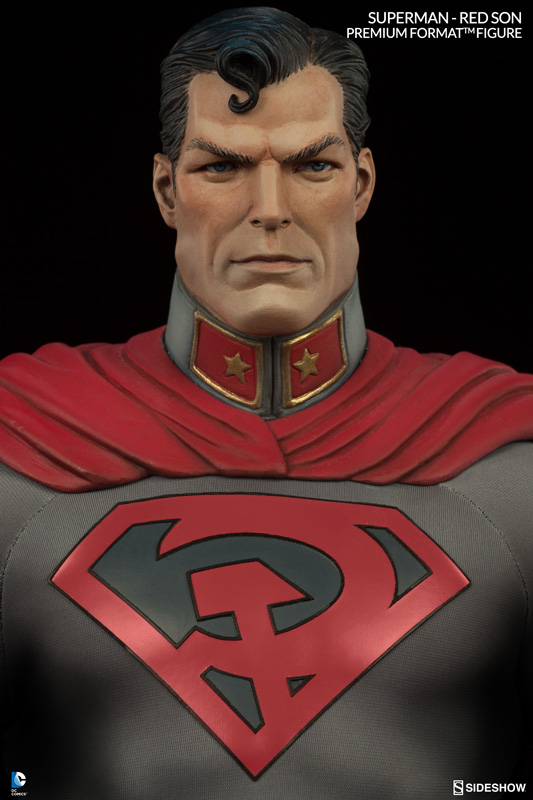 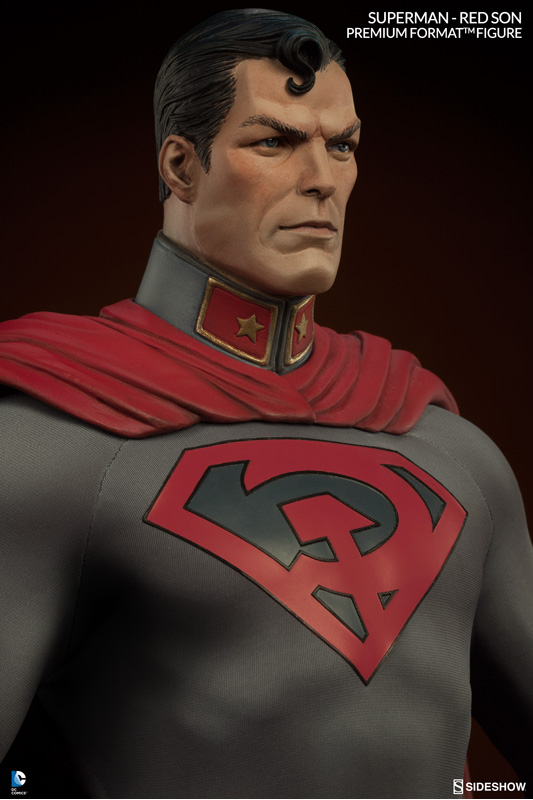 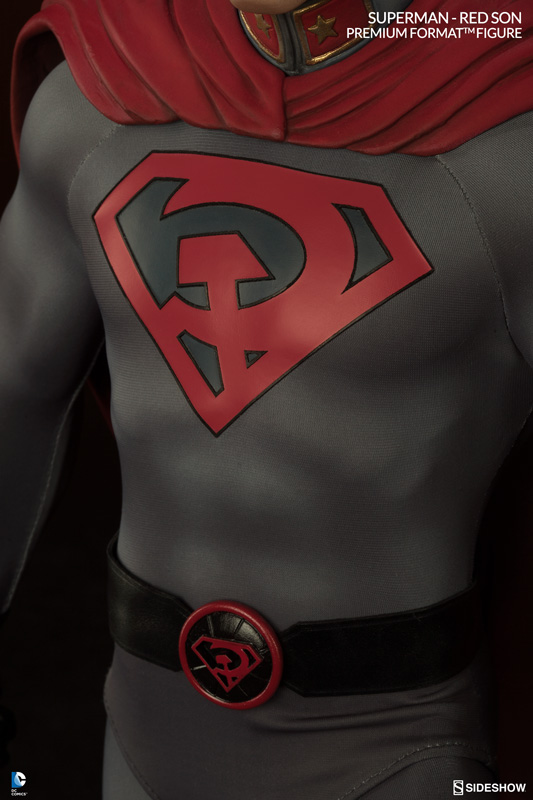 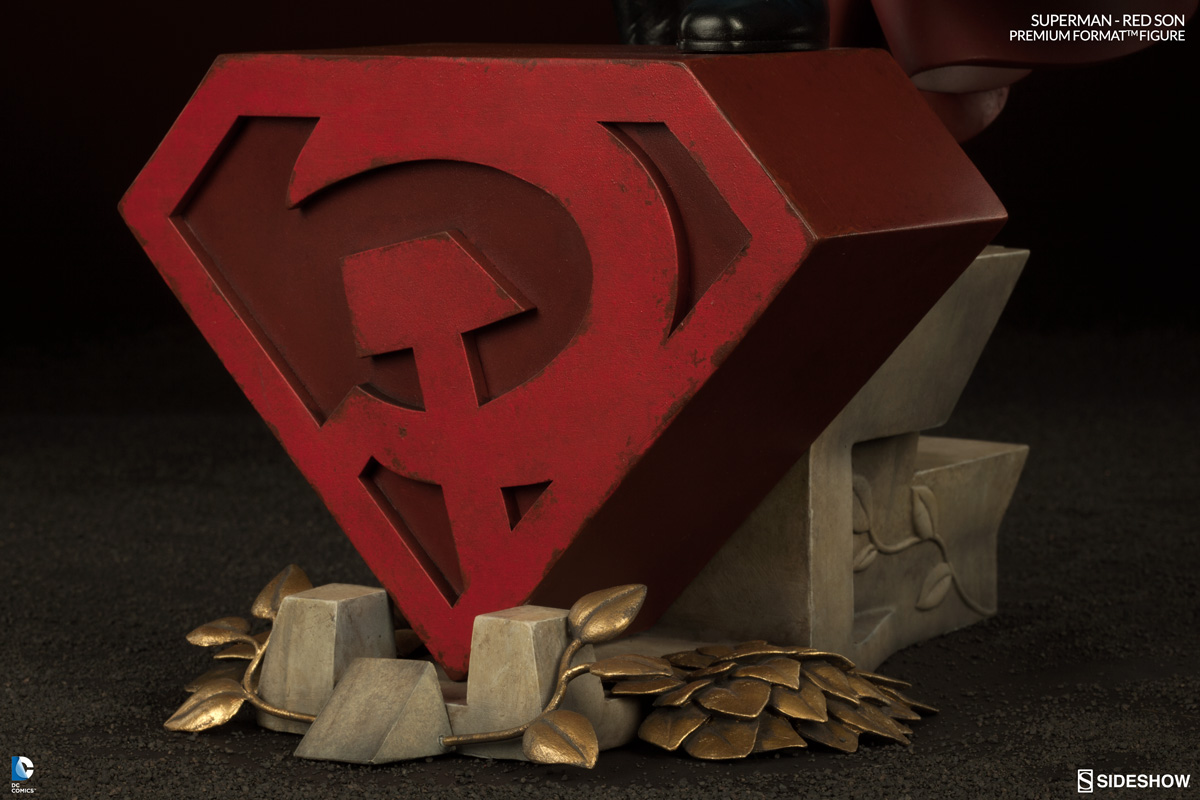 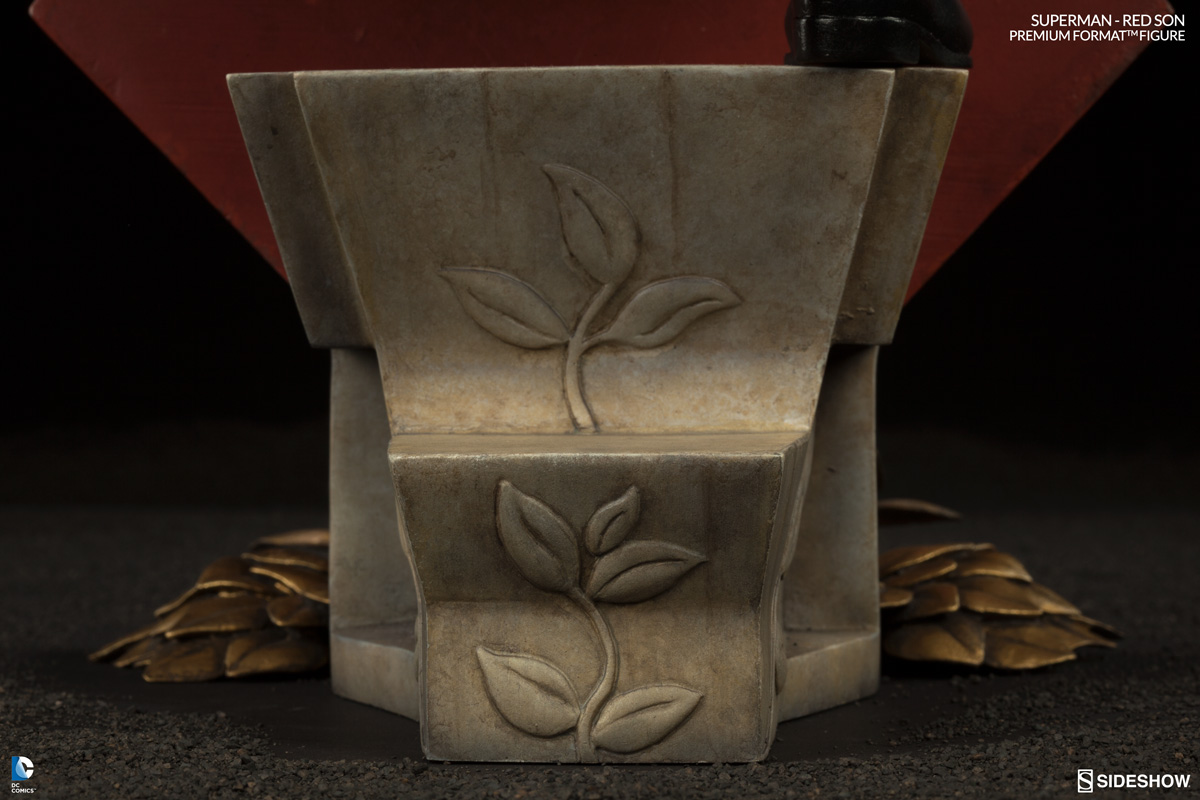 The Superman Red Son Premium Format™ Figure will be priced at $469.99, with optional payment plans available. Pre-orders begin this Thursday, May 14th.

Soon to be joined by his ally Wonder Woman, and the vigilante Batmankoff, comic book fans prepare yourselves for the ultimate Superman: Red Son collection!