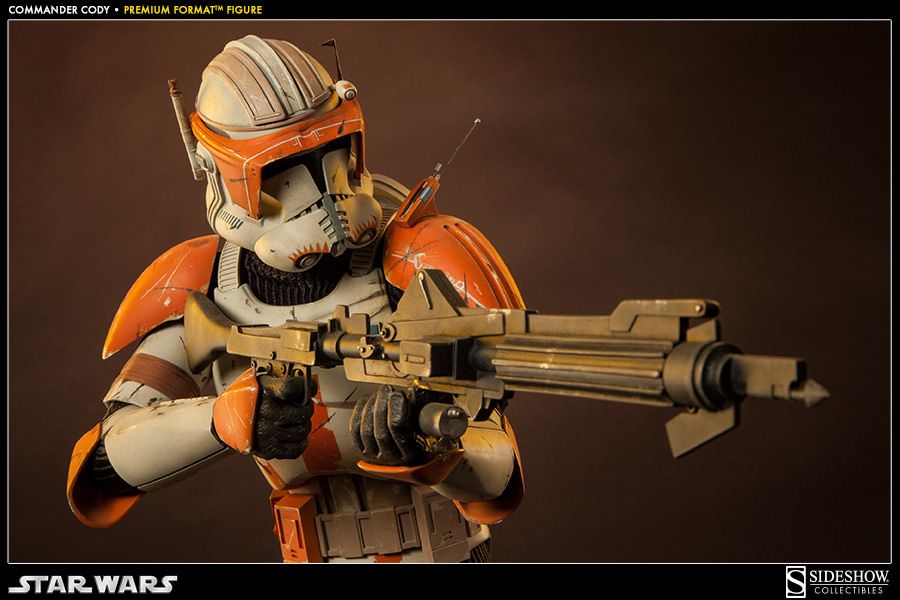 Joining the ranks of our Star Wars Premium Format™ collection is Commander Cody, the practical, cool-headed leader of the 212th Attack Battalion.

“When have I ever let you down?”

One of the most recognized troopers from the Clone Wars, CC-2224 served in many battles under General Kenobi, with whom he shared a close camaraderie and was particularly loyal. His fierce combat style and keen sense of strategy earned him the respect of the Jedi and fellow clones alike, including his comrade and teammate Captain Rex of the 501st. 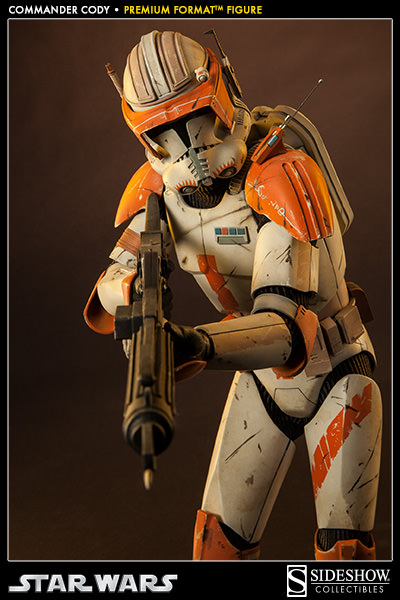 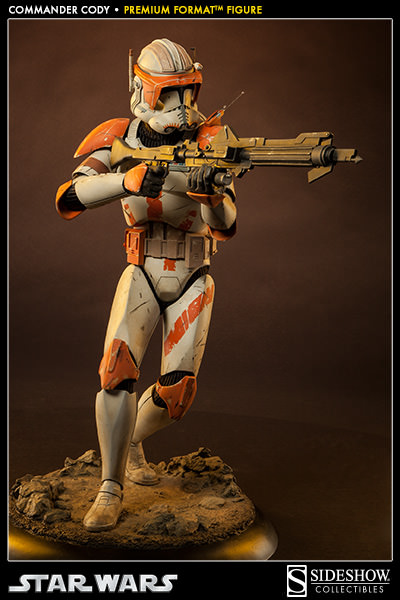 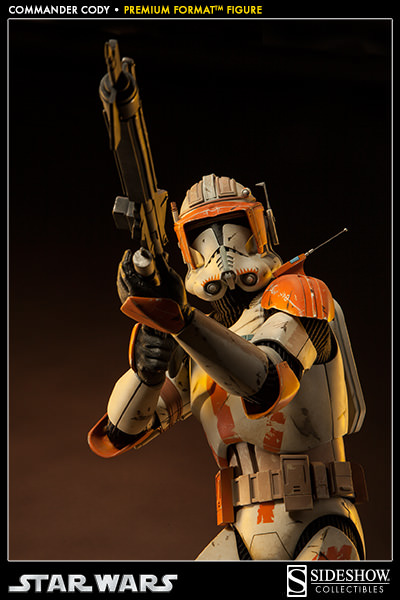 Commander Cody is ready for action, wearing his upgraded Phase II bucket with visor, and detailed armor bearing the orange markings of his famed squadron and distinctive intel gear. Leading the charge, he hits the arid desert battlefield equipped with his streamlined jetpack and armed with a DC-15A Blaster Rifle, complete with detachable grappling hook.

The Exclusive version of the Commander Cody Premium Format™ Figure will offer an additional Phase I helmet swap out, for the ability to portray the skillful tactician as seen in his earlier days of service (pictured below). 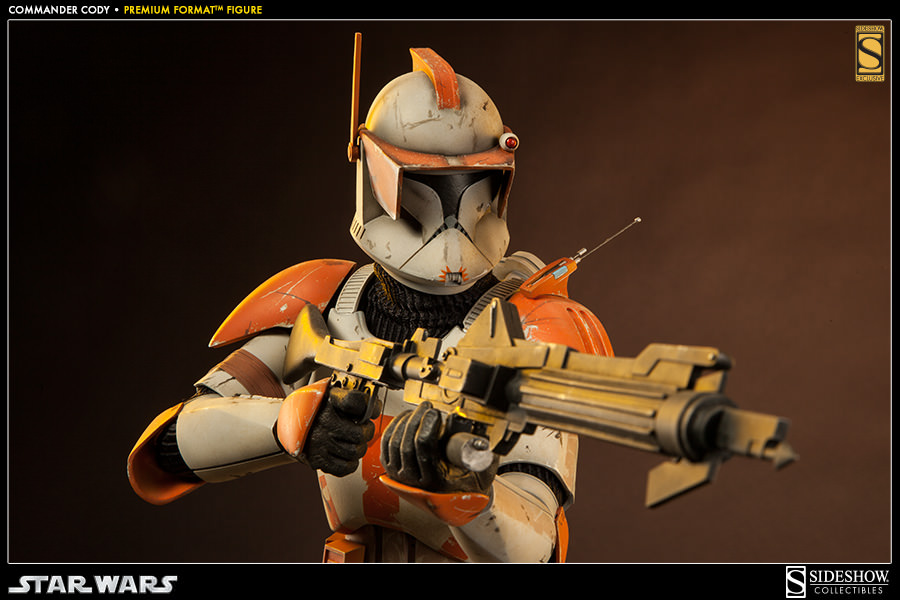 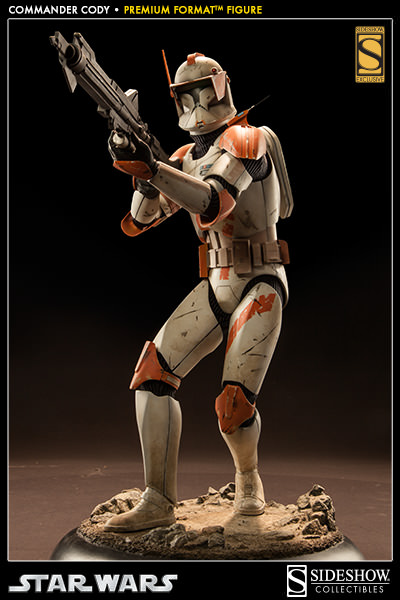 “Commander Cody, the time has come”

Commander Cody is ready to faithfully serve the Galactic Republic, no matter what is asked of him.

Star Wars Collectible fans, the regular and Exclusive versions of the Commander Cody Premium Format™ Figure are priced at $379.99, with payment options available for as low as $68.40/month.