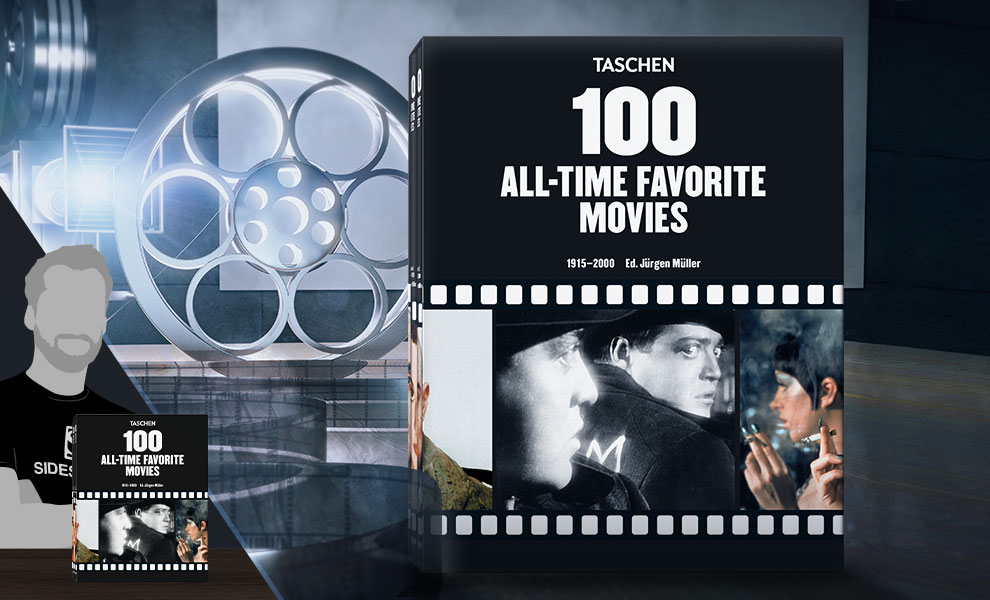 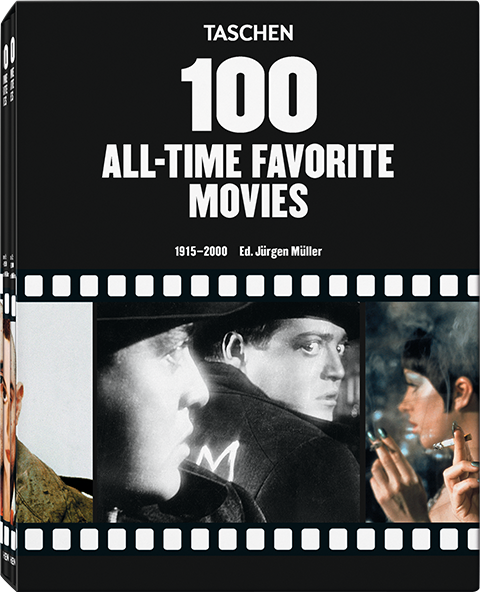 They say that in life, there are winners and there are losers. Though the movies we selected for this two-volume collection are winners indeed, those that didn’t make the cut aren’t losers. We just didn’t like them quite as much. It was a tough, soul-searching process, but after much debate and deliberation TASCHEN settled on what we believe to be the 100 finest examples of 20th-century filmmaking.

From horror to romance, noir to slapstick, adventure to tragedy, epic to musical, Western to new wave, all genres are represented in this wide-ranging and devilishly fun compendium. Metropolis? Check. Modern Times? Yep. Citizen Kane, The Seven Samurai? Of course. La dolce vita, Psycho, A Clockwork Orange? You bet. Plus The Godfather, Annie Hall, Blue Velvet, Pulp Fiction... and so many more cinematic gems including lesser-known masterpieces like Buñuel’s The Young and the Damned. Think of this collection as a celebration of contrasts, an homage to the seventh art, a gathering of greats, and a nostalgic romp through celluloid history.

Chronological entries each include a synopsis, cast/crew listings, technical information, actor/director bios, trivia, and lists of awards, as well as film stills, production photos, and the original poster for each film. The chapter for each decade begins with an introduction exploring the historical and social context of films made in that era.

Jürgen Müller holds the chair of Early Modern and Modern Art History at the Technical University of Dresden. He studied art history at the universities of Bochum, Münster, Pisa, Paris, and Amsterdam, and has worked as an art critic and curated numerous exhibitions. He is also the editor for TASCHEN’s movies by decade series. 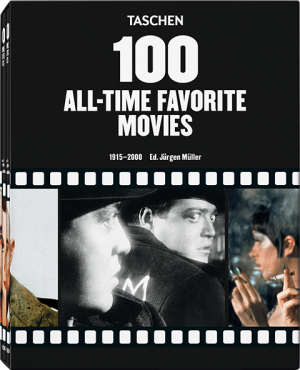