Fire up the Bat Signal 🦇 Up to 50% OFF DC Comics items!
Collectibles Alberto Varanda Anastasia
https://www.sideshow.com/collectibles/alberto-varanda-anastasia-attakus-910420
1 / 9

Admire the work of Attakus sculptors on this elegant Art Nouveau-inspired statue and their skill in rendering the delicacy of the skin, the texture of the drape, the graceful curves, and the refined details of the flower crown and the delicately chiseled bracelet.

An illustrator who has become renowned for his work in the high fantasy genre, Alberto Varanda is best known for his drawing in French comics like 'Elixirs', 'Bloodline', 'Tales of the Dragon Guard' and 'The Living Death'.

Alberto Varanda was born in 1965 in Arcozelo, Portugal but moved to France in 1968. After his studies, he assisted a female artist who introduced him to Xavier Fauche and Jean Léturgie. They asked him to cooperate on the 'Rantanplan' series and he agreed. And so Varanda penciled several 'Rantanplan' gags that were inked by Michel Janvier. He had a brief stint in animation, working with Franquin on 'Les Tifous' and on the 'Lucky Luke' cartoon, but this didn't suit him. From then on, he focused on comics and started a cooperation with 'Tintin magazine'.

After meeting Fournier and Wasterlain, his work also appeared in 'Spirou'. He also drew for the 'Casus Belli' magazine for a while. He started working with the writing duo Anne and Gérard Guéro (Ange) and they created 'Reflet d'Écume' at Vents d'Ouest publishers. This first album was soon followed by 'Bloodline' and 'Tales of the Dragon Guard'. Varanda also drew the covers of the novels that the Anges wrote. In 2002 they started the trilogy 'Paradis Perdu' at Soleil publishers. He then met Christophe Arleston, the scriptwriter of Lanfeust de Troy, with whom he started "Élixirs". At the same time, he created a series of paintings that became novel covers for Bragelonne Publishing. In 2010, he signed with Soleil publishers a poetic and tender illustrated book, for readers of all ages, which became a trilogy: "Petit Pierrot". Following the success of this dreamy little hero, Alberto Varanda collaborated with Attakus to develop a series of visual items (figurines, keychains, posters, etc.) in the imaginary world of "The Littles". 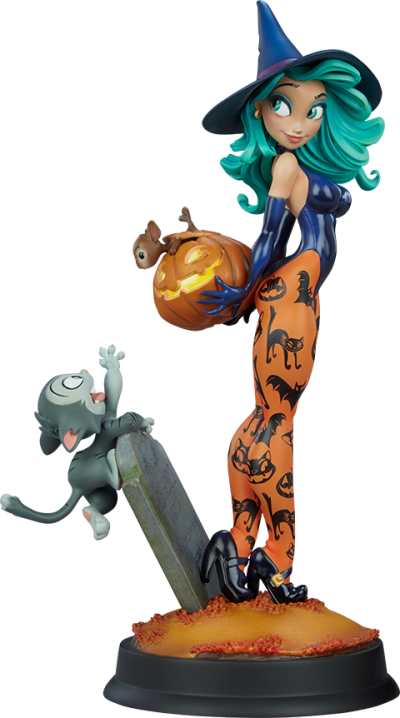 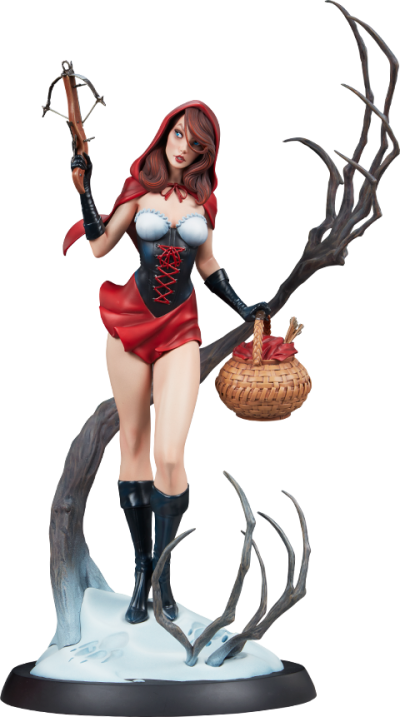