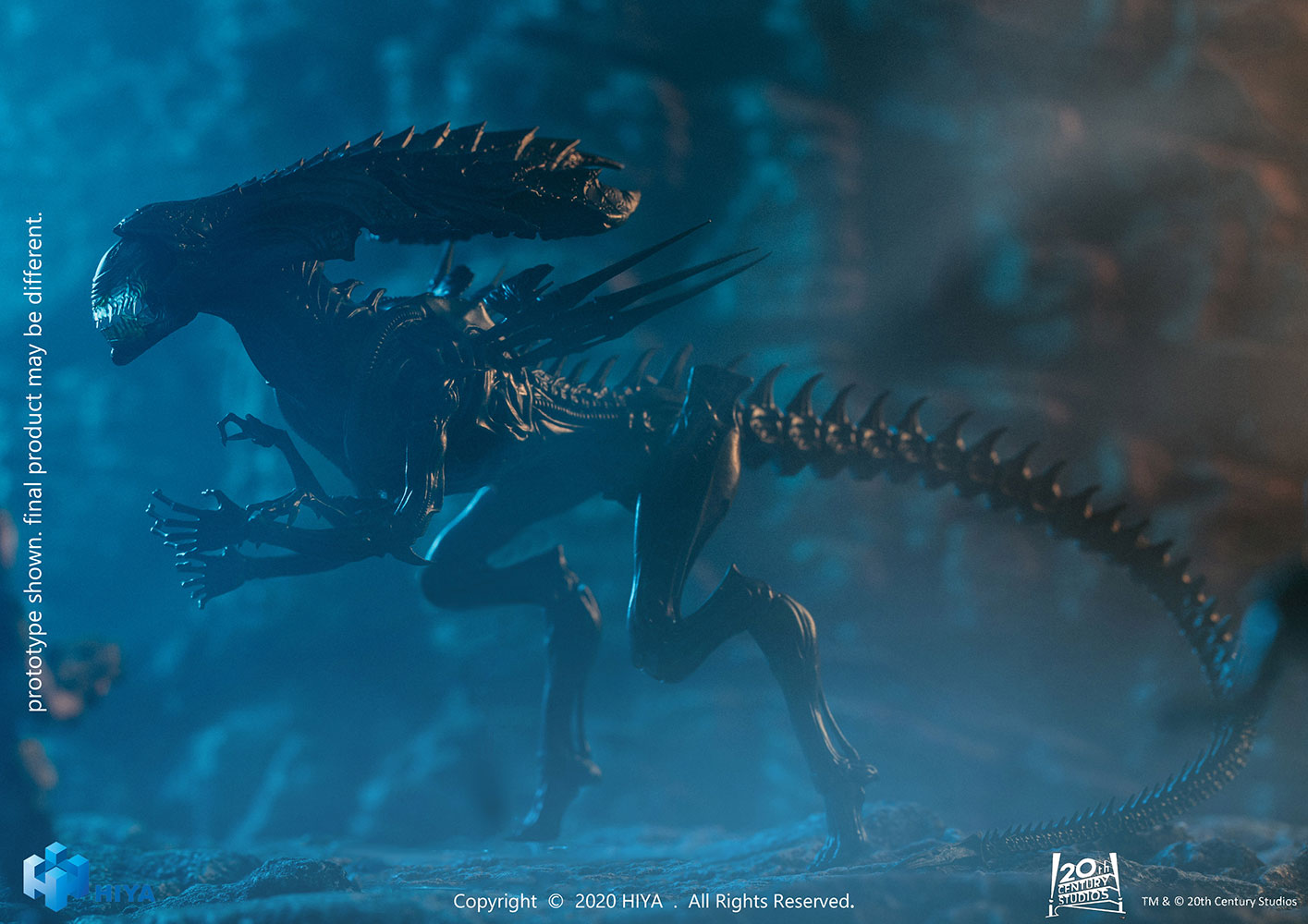 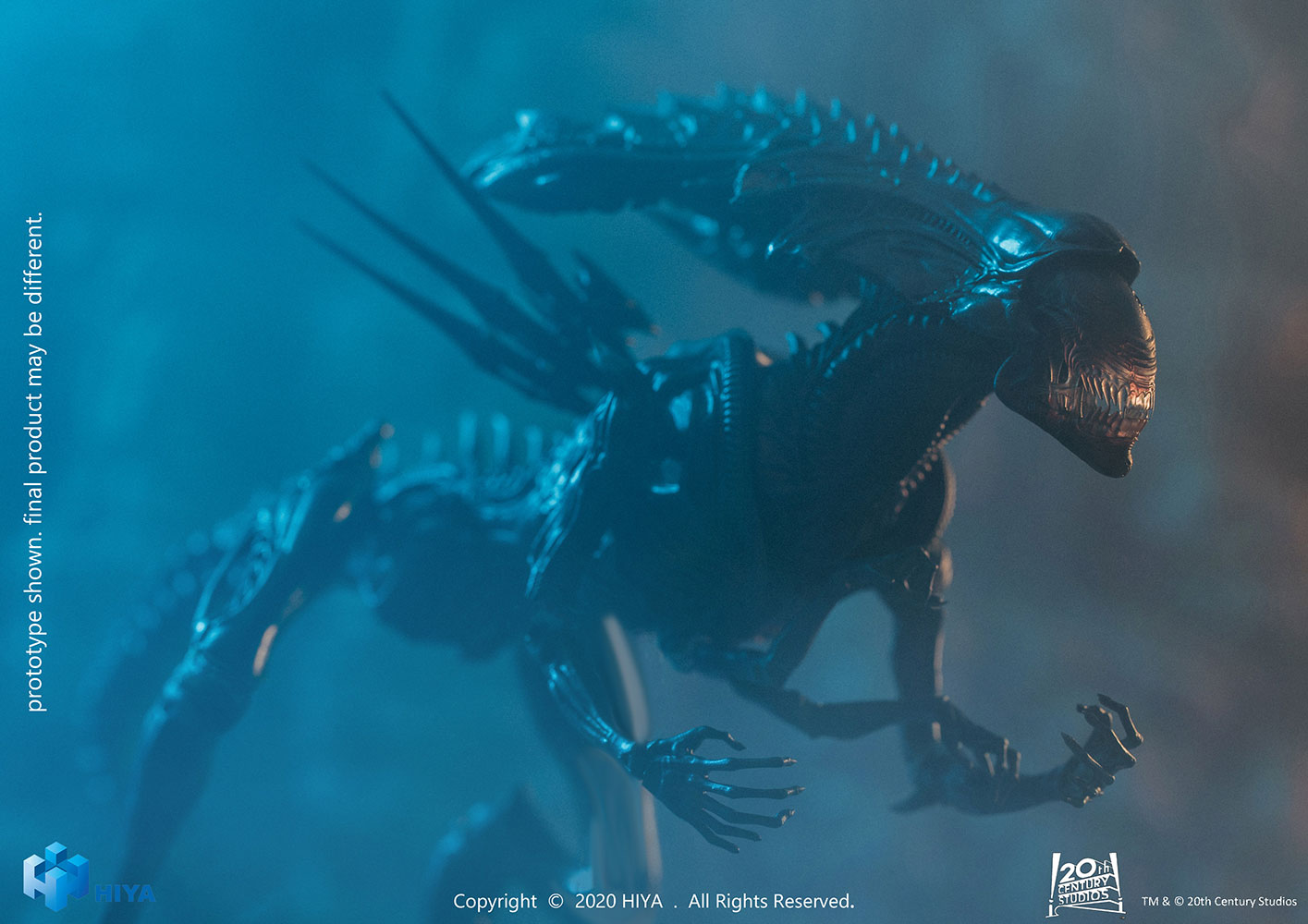 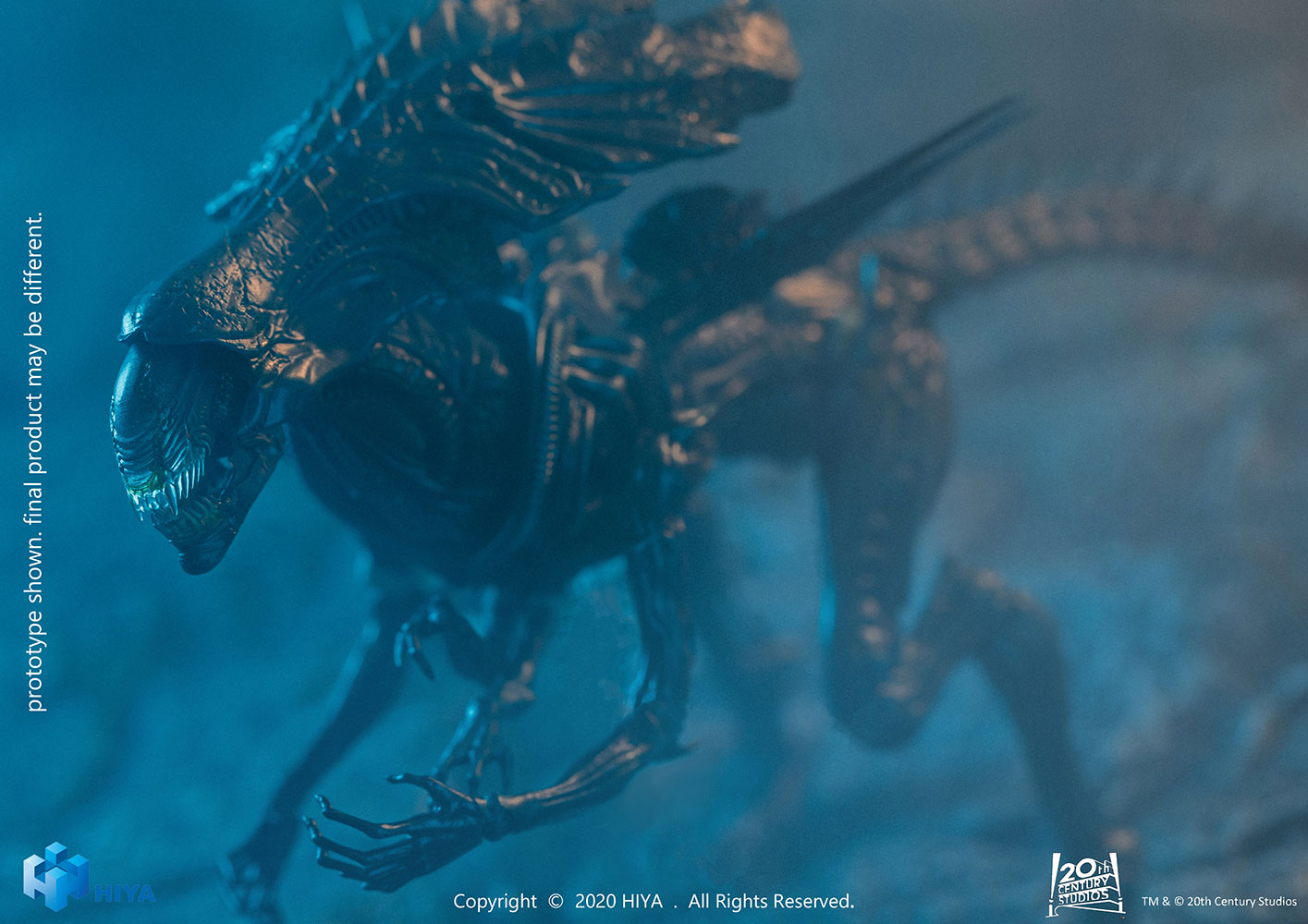 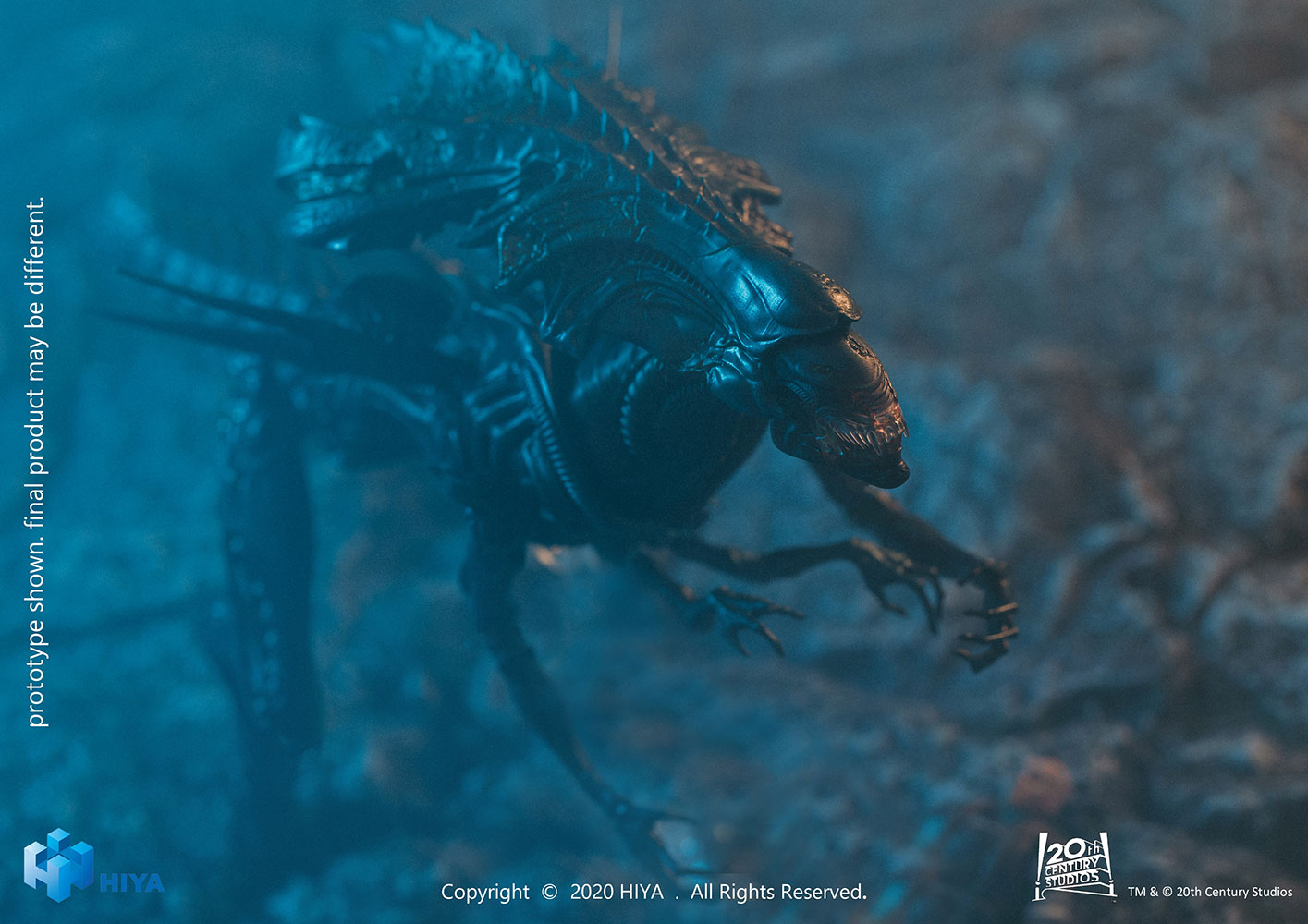 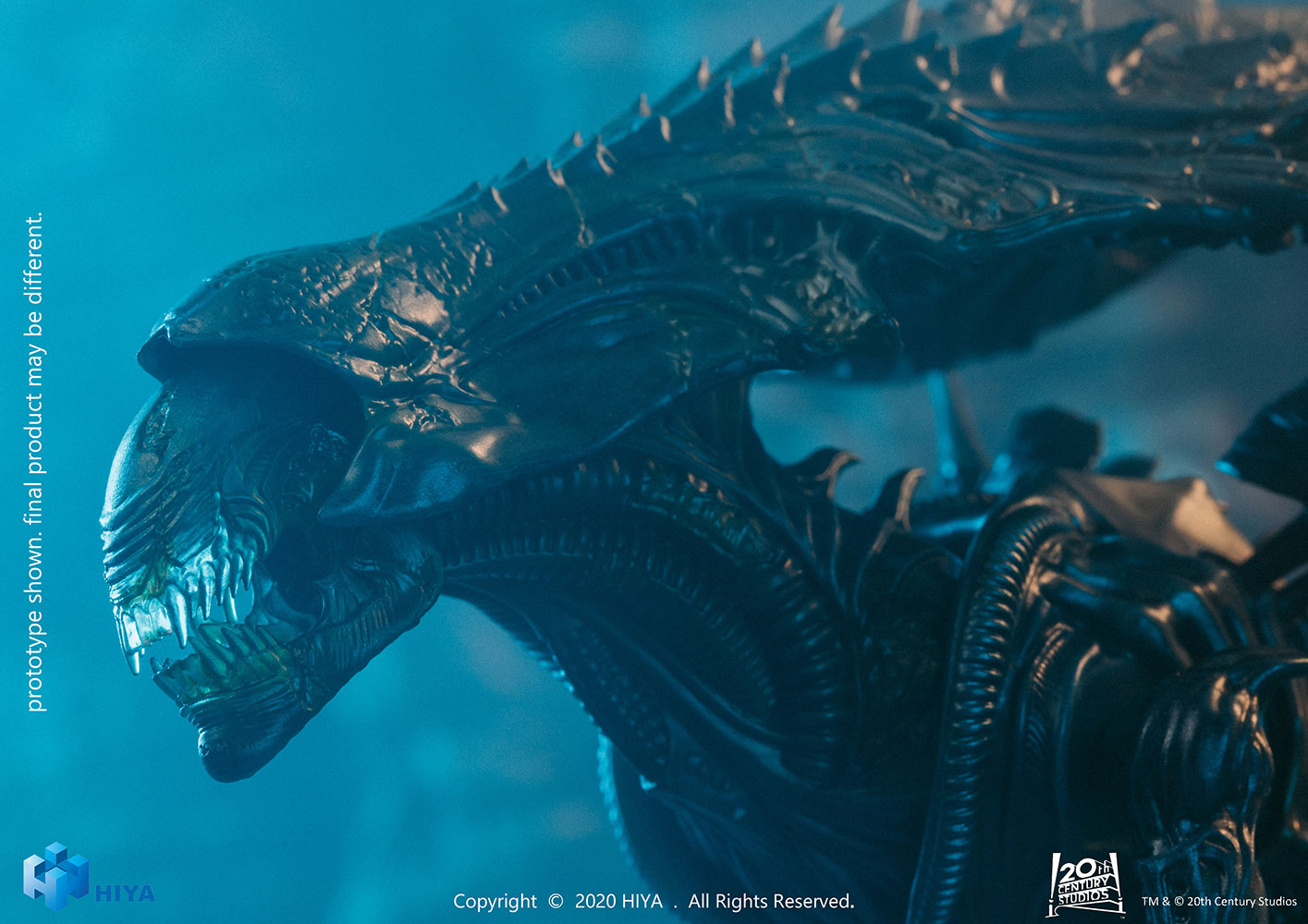 Sideshow and Hiya Toys are excited to present from the movie Alien Vs Predator, the Alien Queen (Battle Damaged) Figure!

Every hive has its queen, and now Hiya Toys presents its version of the iconic Stan Winston design for the Alien Queen! This royal 1:18 scale figure features a new head sculpt and body details replicating the mix of practical effects, puppetry, and CGI in ADI's AvP Alien Queen design.

After a fierce battle, Lex and Scar defeat the Queen by chaining her to an oil vat and tipping it into the Antarctic Ocean, where it drags the Queen into the depths. Hiya Toys presents its version of the battle scene. Standing about 7" tall, this Alien Queen features Battle Damage painting.

Don't miss your chance to add this Queen to your collection! 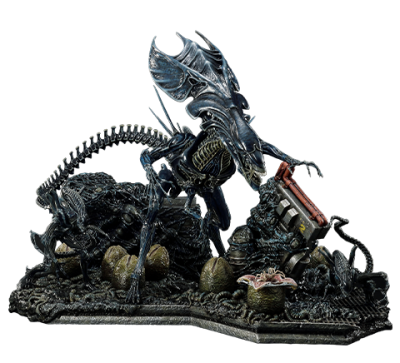 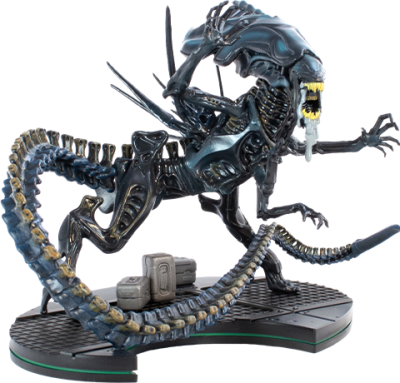