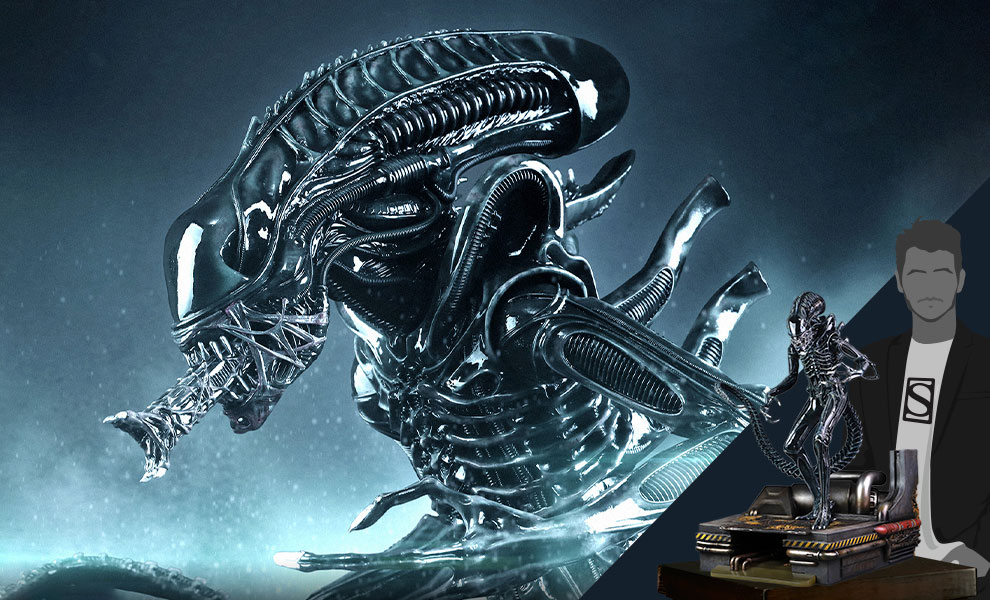 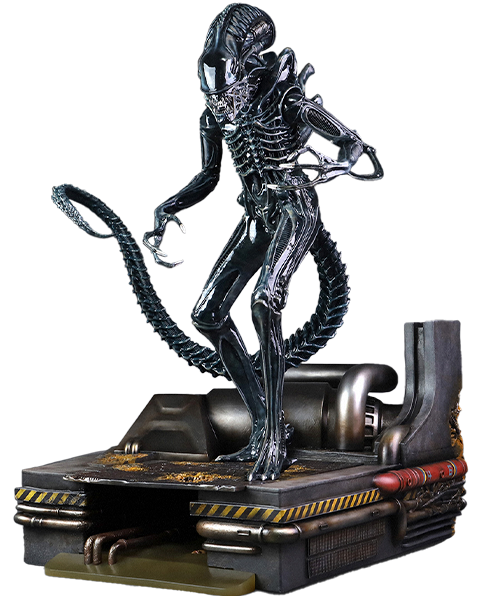 Sideshow and CoolProps are proud to present the Alien Warrior 1:3 scale maquette.

The Alien Warrior appears in James Cameron's 1986 classic sci-fi action sequel Aliens. Although the Alien Warriors appeared many times in the movie, only a few suits were made for filming. Developed from one of the suits used in the filming, CoolProps pursued the details in 1:3 scale based on the 3D scan data.

The base stand captures the set in the movie. Faithfully reproduced and painted based on the scene where Alien Warrior suddenly appears out of the water and attacks Newt from behind, allowing you to fully recreate the atmosphere of the film itself.

The head of the deluxe version comes with a closed-mouth head, as well as an open-mouth head. Each head is interchangeable. The second jaw, which can be seen through the wide-open jaw, offers two different lengths: short and long versions. Interior mouths can be attached to the open-mouthed head.

This product also features a mini bust-shaped stand for both heads. The bust reproduces the scars from the acid attack. Both heads can be displayed for your viewing pleasure.

Don't miss your chance to add this maquette to your Alien collection! 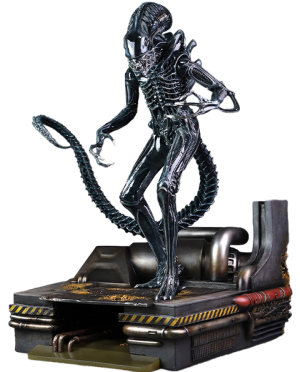