Win BIG with up to 50% off Video Game Collectibles!
https://www.sideshow.com/collectibles/assassins-creed-animus-eivor-purearts-906807
1 / 22 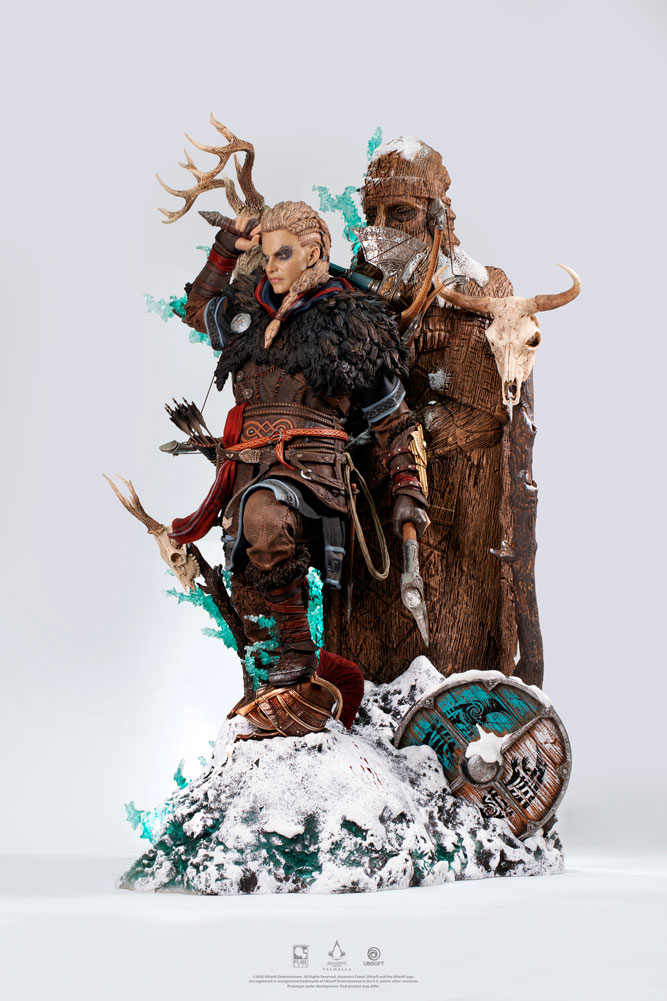 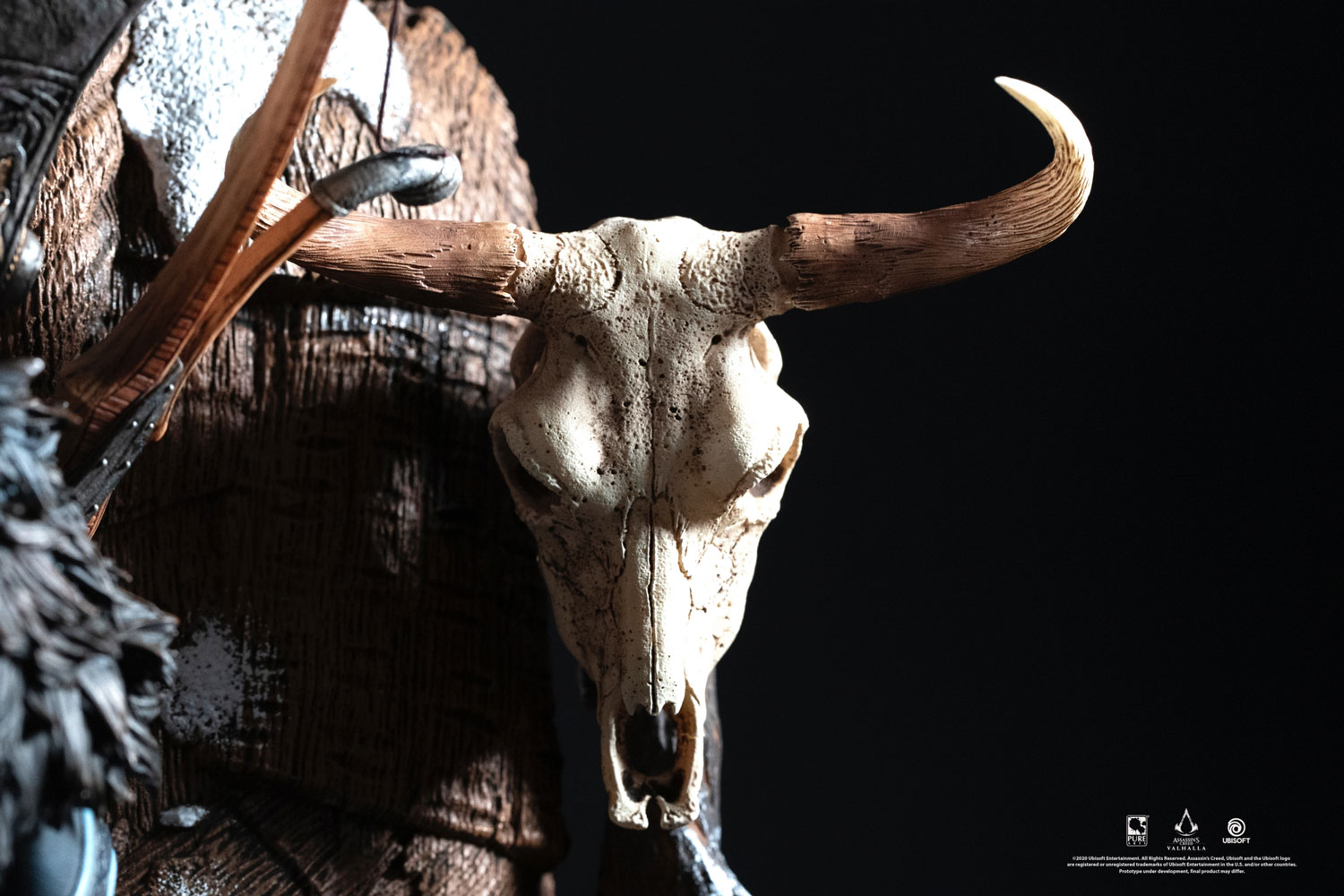 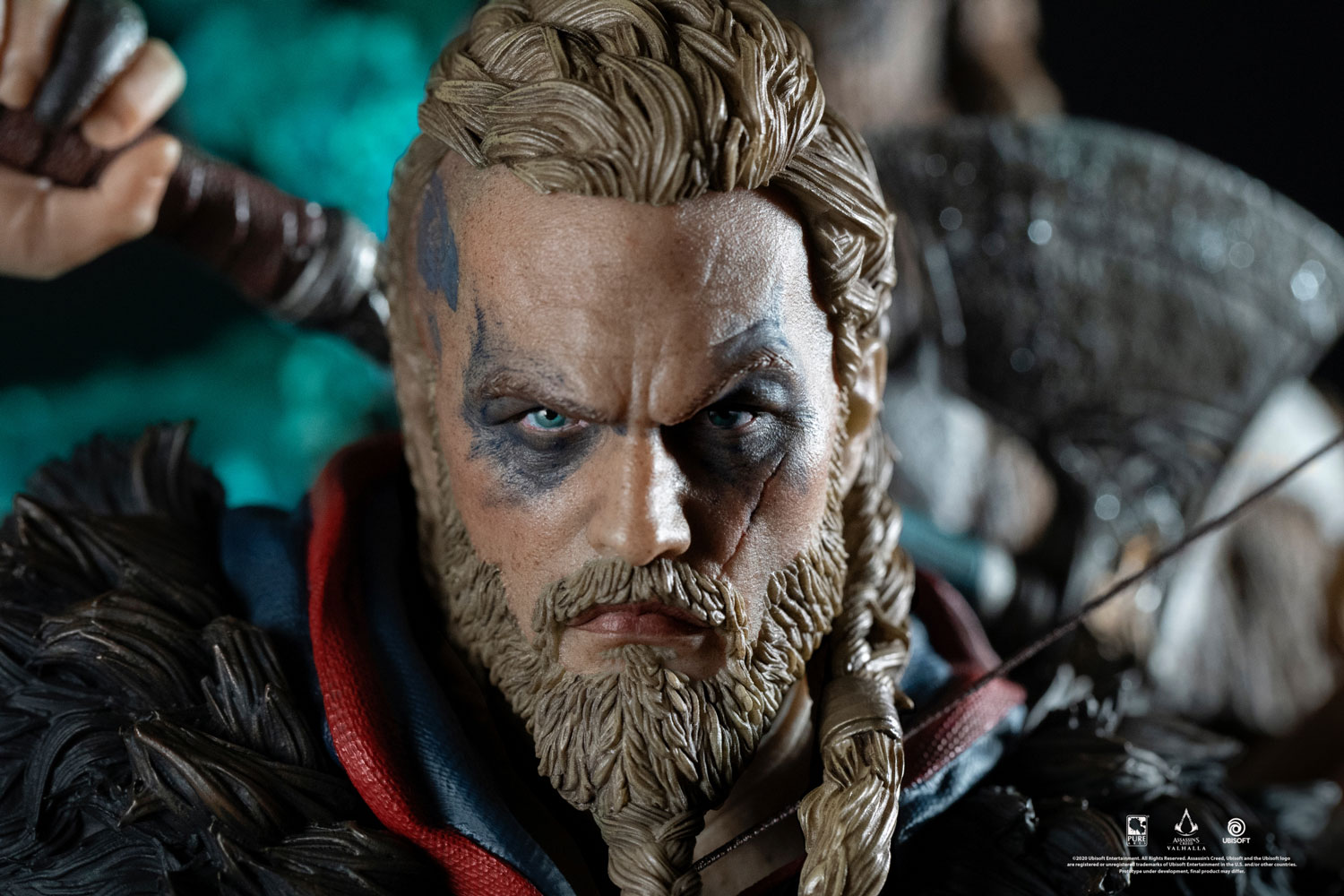 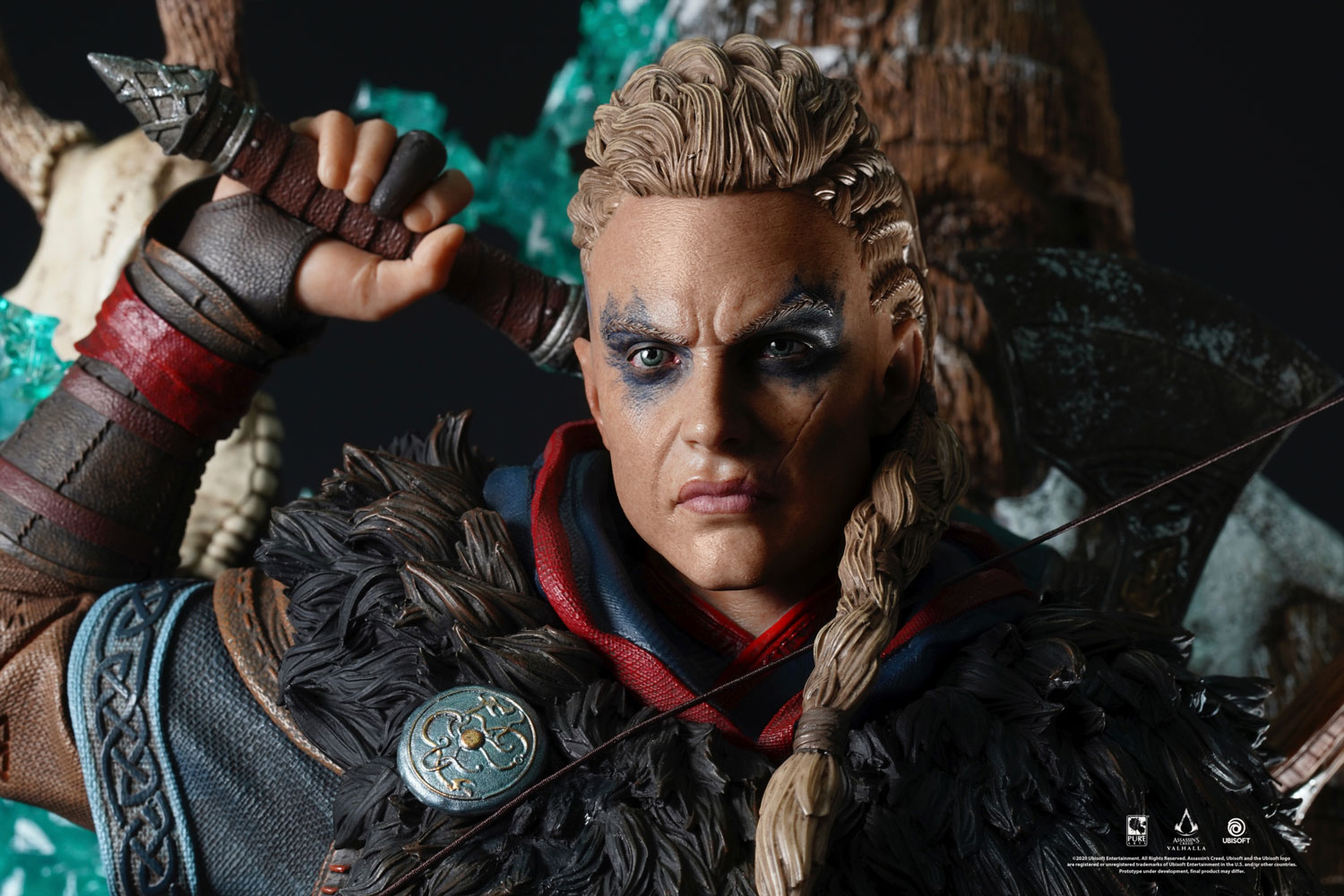 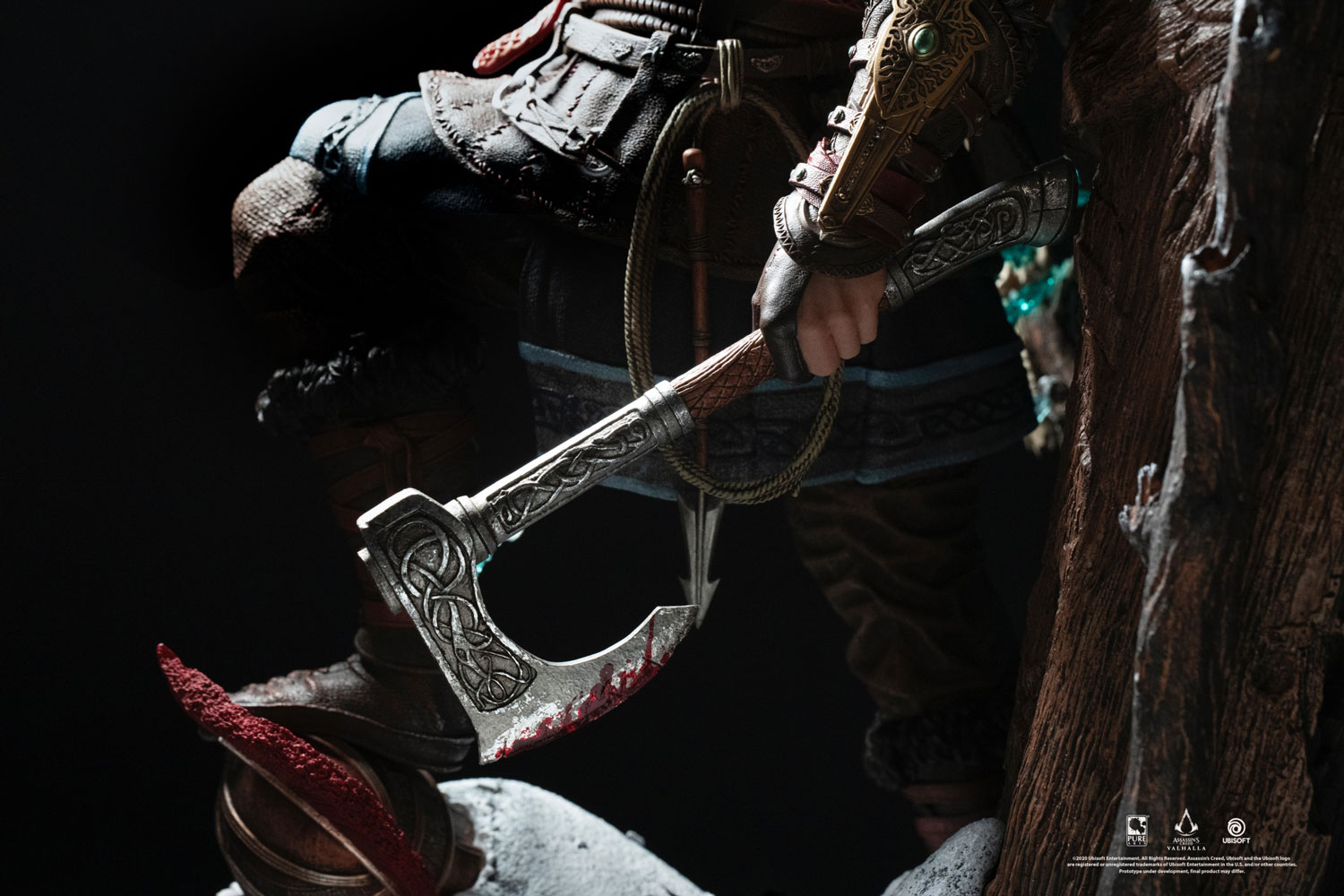 Statue by PureArts
From $594.30 $849
Not Available
Ready to Ship Next Business Day*
Share / Refer Drop a Hint Find Locally
Returns Shipping 30-Day Guarantee
Flexible payment options
Get It Now
Calculating payments...
Members get $29.75 back. Earn 5% in Sideshow Rewards.
About

Wars will rage. Kingdoms will fall. This is the age of the Vikings!

A natural-born leader, Eivor from Assassin’s Creed: Valhalla, is a fierce Viking raider from Norway who joins in the raids in England against King Aelfred the Great.

This beautifully crafted premium statue showcases a detailed sculpt of Eivor, the fierce and battle-hardened Viking raider who leads a clan of Norsemen to England, in Assassin's Creed®️: Valhalla.

With one foot on a fallen enemy’s helmet, Eivor stands before a totem of Odin with axes at the ready for battle and glory. Featuring two premium head sculpts, fans can choose between male and female Eivor as easily as they can in the game. This statue also features key weapons from Assassin’s Creed: Valhalla, including the legendary Hidden Blade. This emblematic blade is made visible on top of Eivor’s forearm.

Just like the entire Animus Collection, the Eivor statue also includes an epic backdrop and an LED lighting Animus effect. 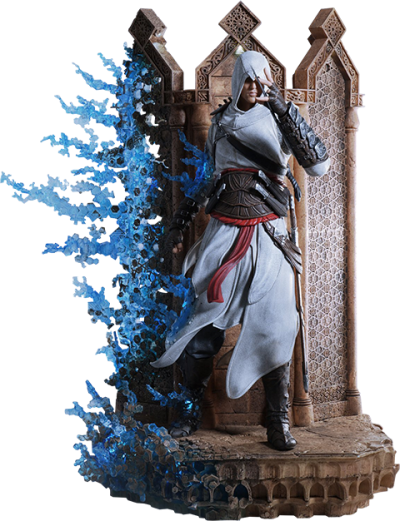 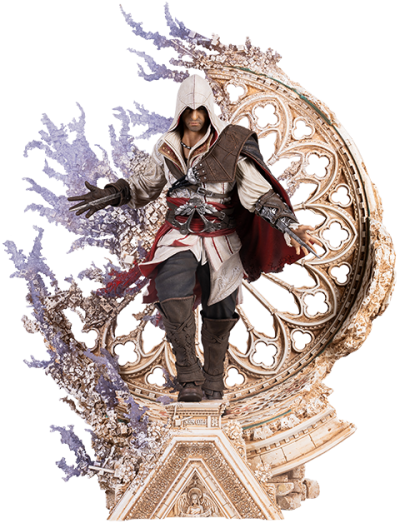 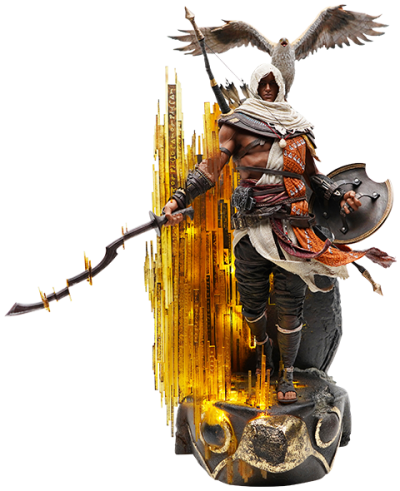 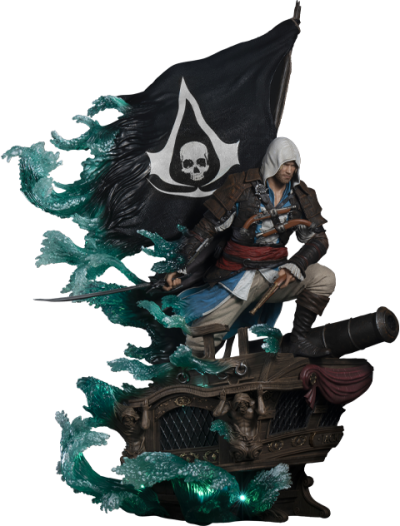 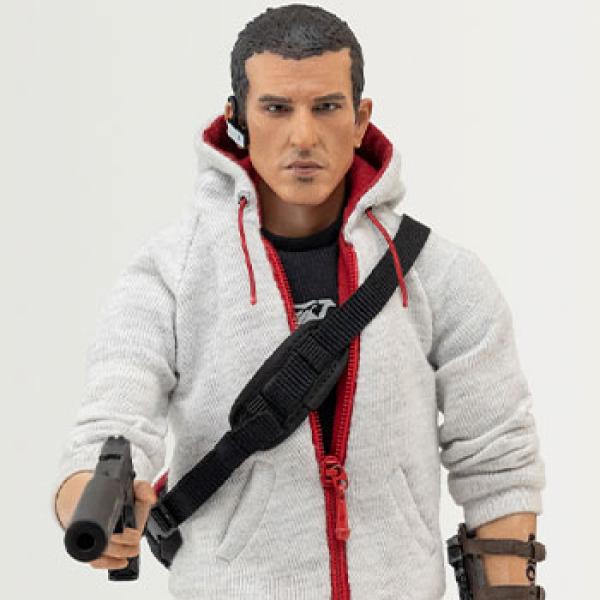 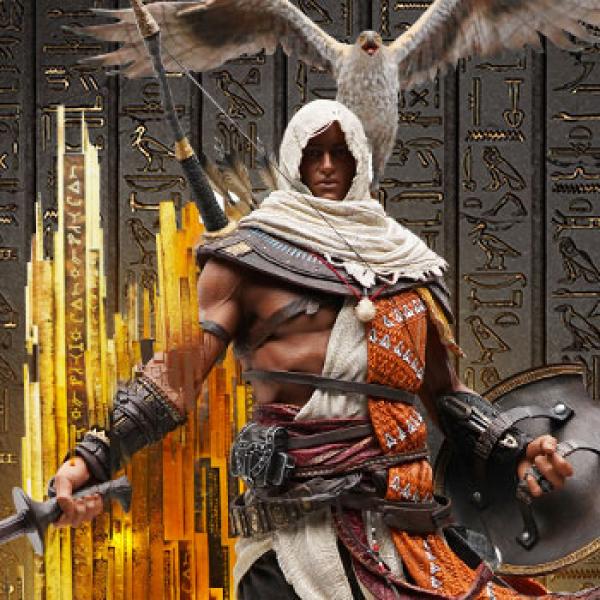 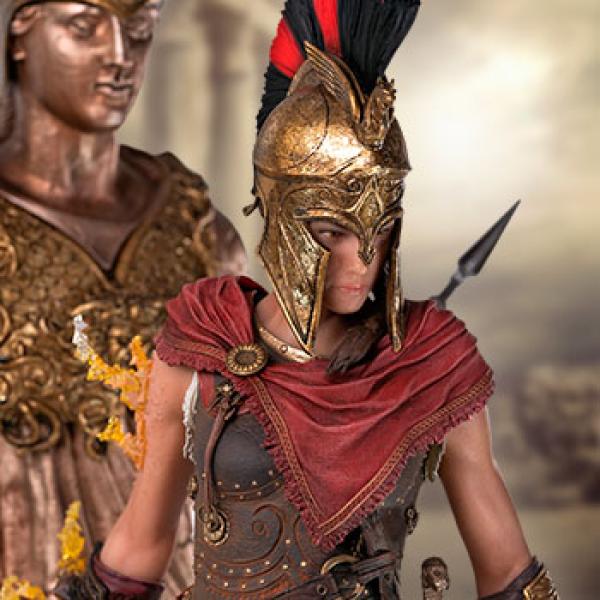 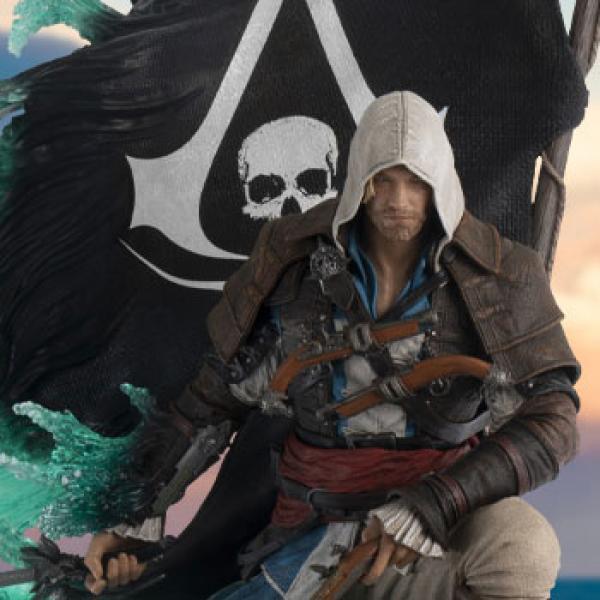