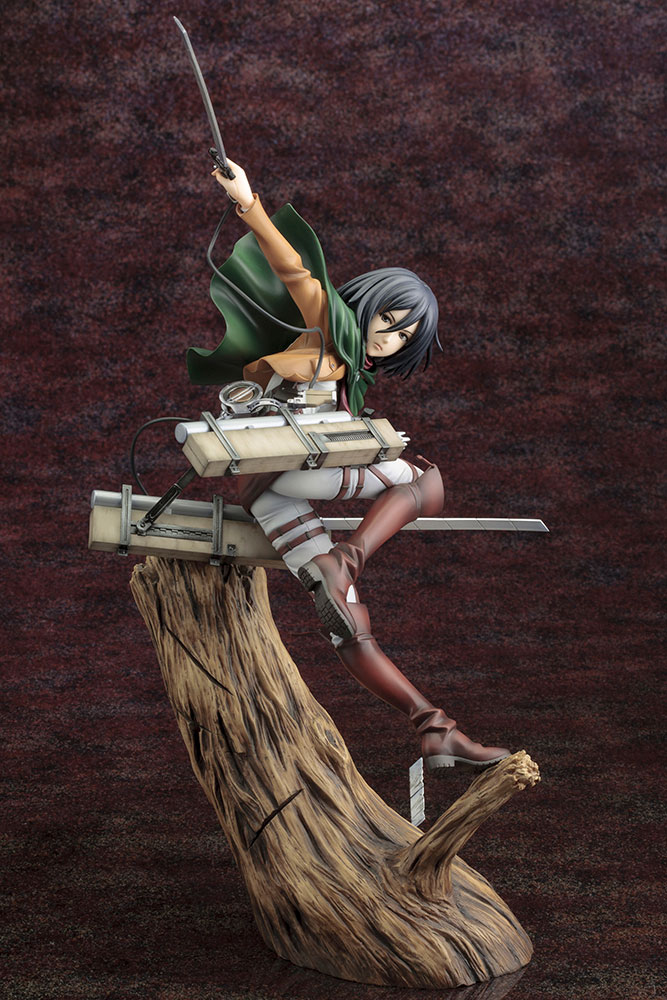 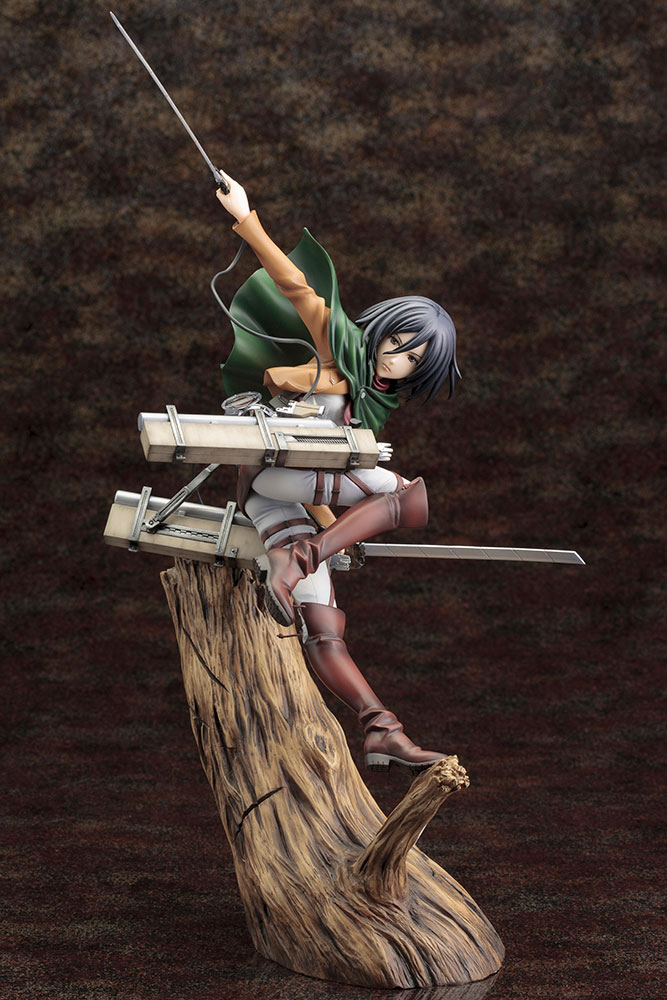 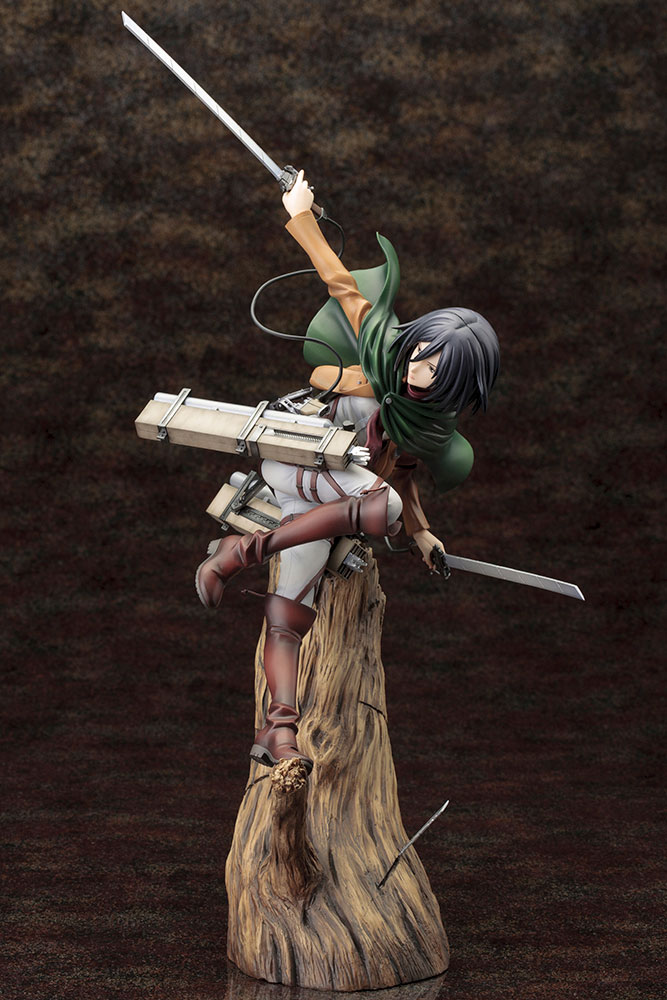 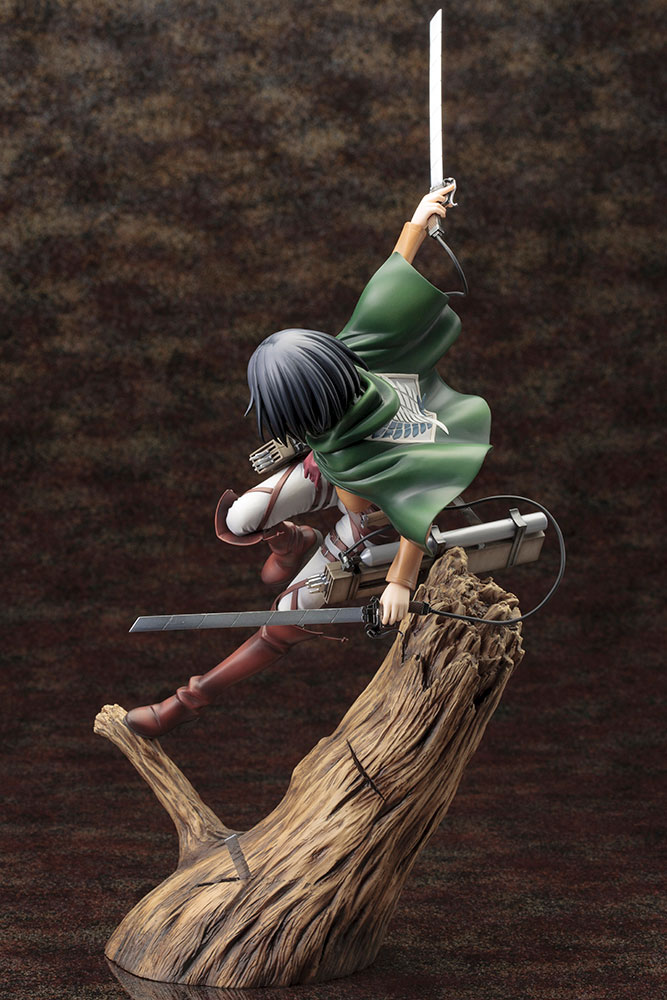 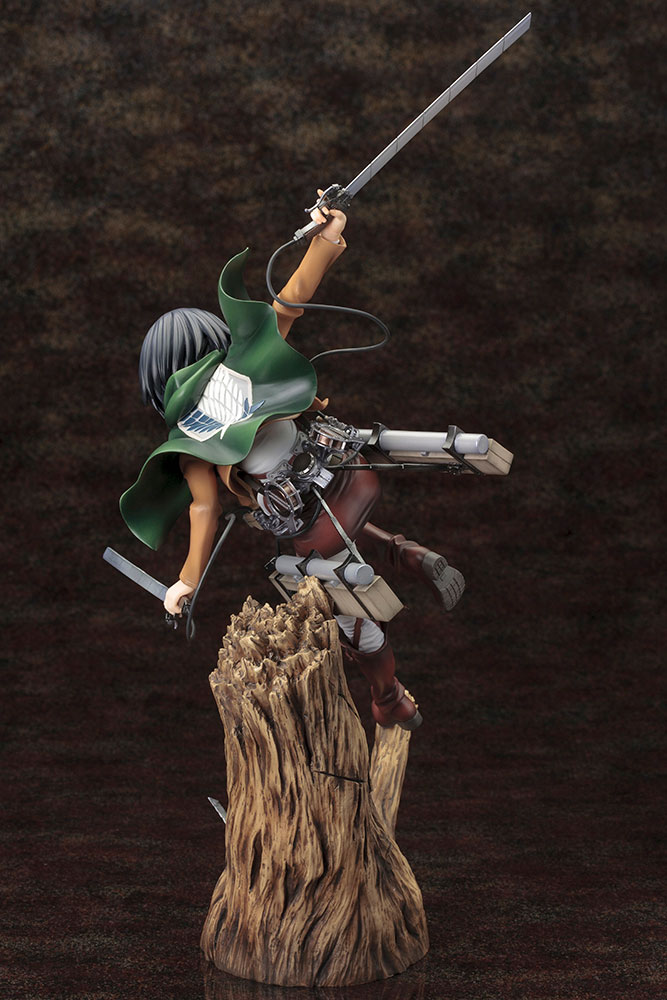 The Mikasa figure is sculpted in a dynamic pose that evokes the image of a battle in the forest! Mikasa can be seen turning around while holding her ultrahard blade high in the air, reminiscent of a scene where she quickly leaps around during a battle against a Titan. Her sharp eyes and dignified expression, typical of Mikasa, are a major highlight of this figure.

In addition, every element of the large tree that serves as the base of the figure has also been finely sculpted. From the patterns of the bark to slash marks left across the trunk itself. This figure features a removable cape, so it is possible to display this Attack on Titan collectible in two different styles. 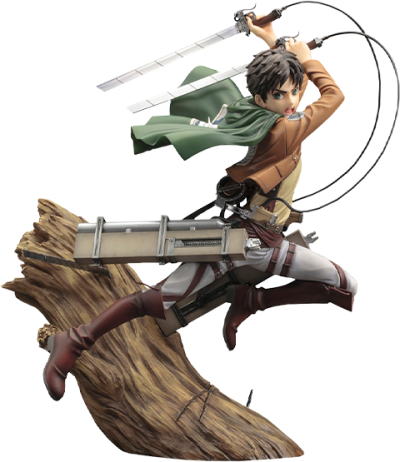 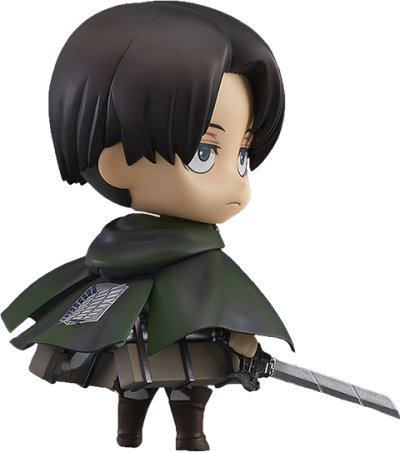 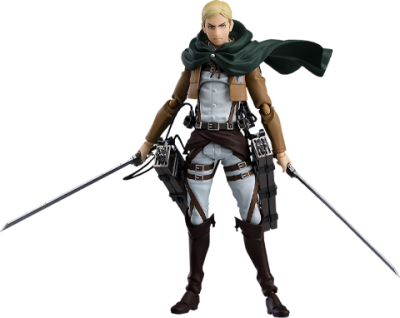 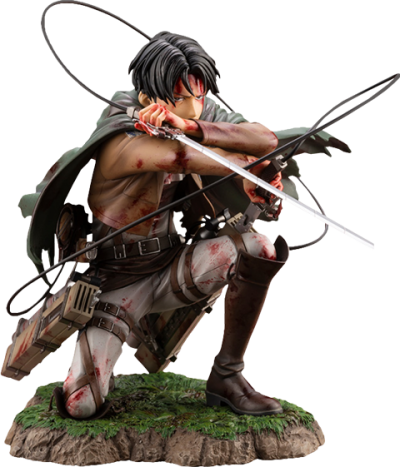 This statue is utterly fantastic. The amount of detail and precision that went into this piece is amazing. From the cape that flows in the wind to the scars on the tree trunk. The head sculpt is a on point for this figure as it looks like she was ripped right from the show.

The one complaint I have that other have is the peg for the tree branch where Mikasa slots doesn't slot well at all. On my piece, a small portion of the peg is showing and it was quite difficult to figure out how to assemble the figure. I would highly recommend watching a tutorial on Youtube to save yourself from getting too frustrated.

Overall, even with these minor inconveniences, I would highly recommend picking up this statue and this is definitely a piece that any Attack on Titan fan should add to their collection. 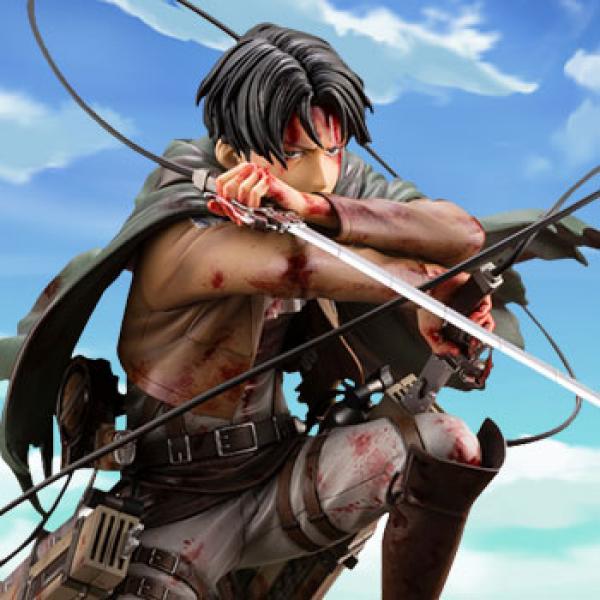 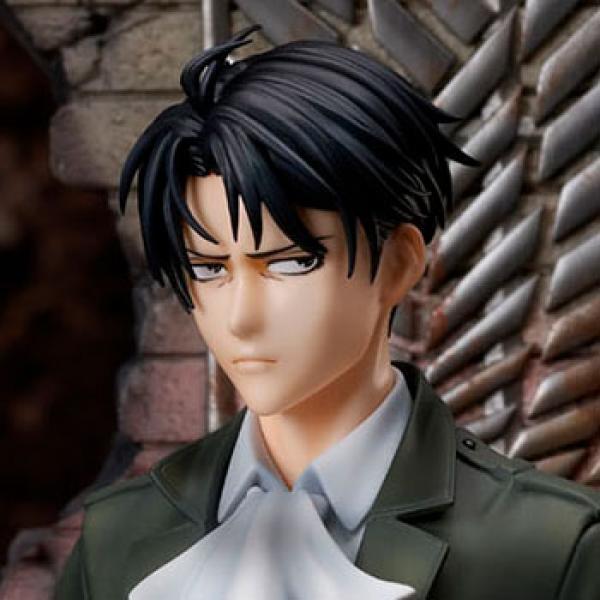 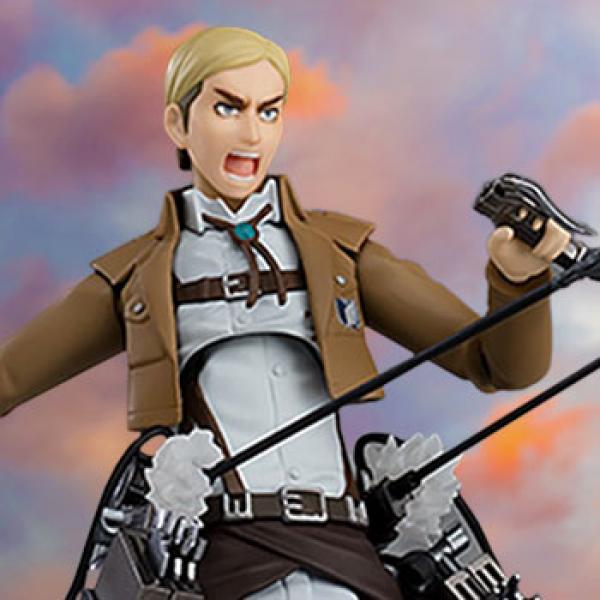 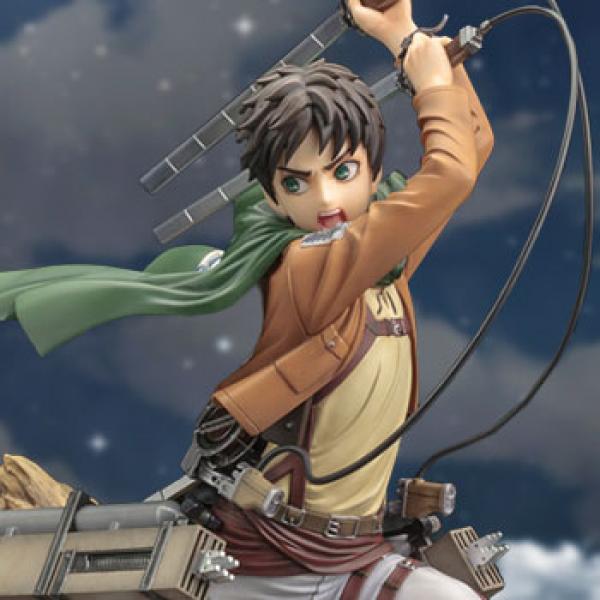