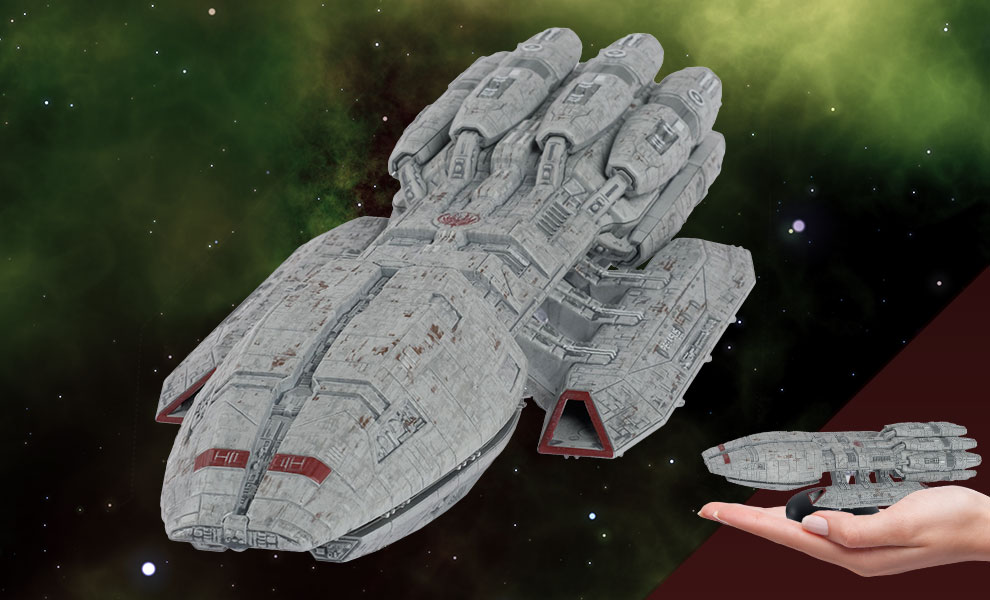 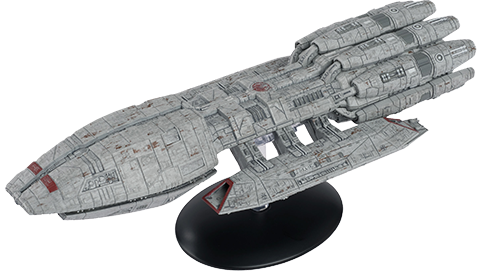 If you are looking for the most powerful ship to survive the Cylon attack, Pegasus also known as 'The Beast' was one of the most advanced and powerful ships in the Colonial fleet. Discover more about Pegasus in the Battlestar Galactica Ships Collection!

Battlestar Galactica Pegasus Ship from the 1978 series Battlestar Galactica was a force among Battlestars, and one of only two to survive the Cylon attack on the Colonies. Pegasus has two twin runway flight pods, used by Vipers and Raptors for launching and landing.90 Vipers are lost attacking a Cylon communication relay, but Pegasus still boasts a sizable fleet. The ship has a power-plant befitting its name, employing eight sublight engines for propulsion. In addition to maneuvering thrusters, it also has a hyperjump FTL core engine.